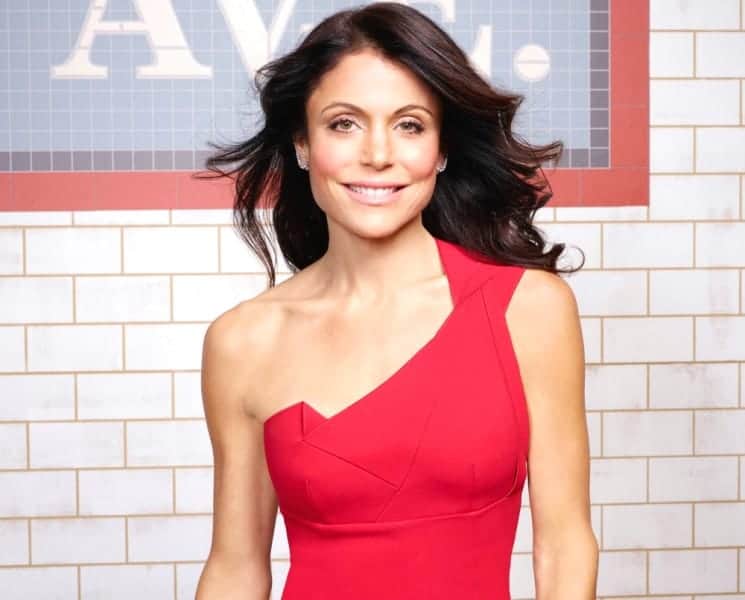 Are things about to get uglier for exes Bethenny Frankel and Jason Hoppy?

It seems so as Bethenny, star of the Real Housewives of New York City, is now suing ex-husband Jason for custody of their 7-yr-old daughter Bryn.

And while it’s not specified if Bethenny is requesting full custody, it’s assumed she is because the couple currently shares joint custody of Bryn following a 2014 settlement after a nasty custody war.

This comes months after Jason was charged with stalking and harassing the Bravo reality star.

He was arrested in January 2017 after showing up at their daughter’s school and threatening Bethenny. He allegedly told her “I will destroy you, you can get all the lawyers you want, you’ve been warned.”

Jason denied the claims but ended up taking a plea deal in October that ordered him to “stay-away” from Bethenny for six months in exchange for having the charges against him dropped. Bethenny however shared that she feared for what would happen once those six months ended.

The exes are due in court in January.

TELL US – THOUGHTS? DO YOU THINK BETHENNY SHOULD GET FULL CUSTODY?