With less than a month until the premiere of the sixth season of Married at First Sight we can now bring you photos and bios of the cast!

As expected, there are three new couples this season who will marry one another at first sight and then get to know each other during their honeymoon. Similar to past seasons, this will either lead to a disaster or happily ever after.

MAFS season 6  was filmed in Boston and will debut Tuesday, January 2 at 9/8c on the Lifetime network. You can check out the photos and biographies of the new couples below.

MEET THE MAFS SEASON 6 COUPLES BELOW! 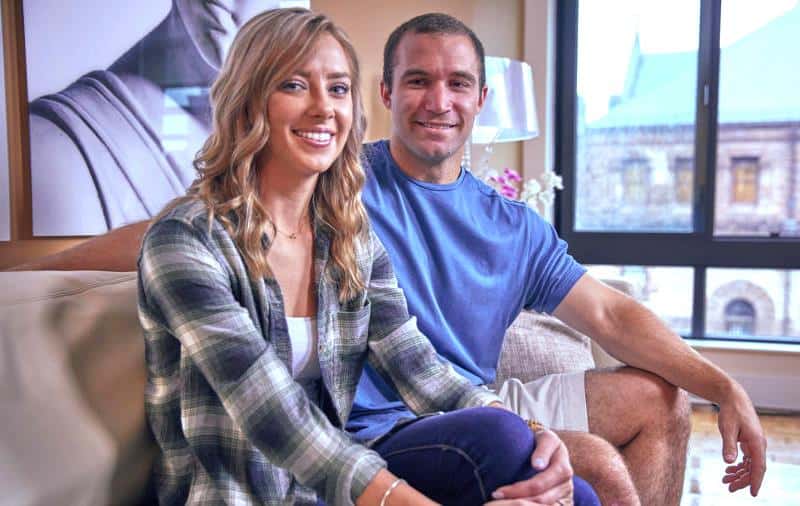 Molly Duff
Molly is a 25-yr-old commercial insurance adjuster who lives in the suburbs of Boston, MA. She views her parents lasting marriage as a great example of what love and devotion should look like. Unfortunately, Molly’s dad passed away six years ago and due to that, she is very close to her mother and two sisters. When it comes to what she wants in a partner, Molly desires a man who is hard-working, funny, and loyal. Despite being in multiple long-term relationships over the years, she hasn’t had much luck in finding the man of her dreams.

Jonathan Francetic
Jonathan is described as a 28-year-old army vet and financial associate who lives in the suburbs of Boston, MA, though he grew up in Jacksonville, FL. And while his parents divorced during his teenage years, his mother still instilled in him independence and the importantance of marriage. Jonathan reveals he’s looking for a woman who is driven, energetic, and has a great sense of humor. He also wants his future wife to be up for adventures. He is described as being ‘pragmatic’ by his friends and family. 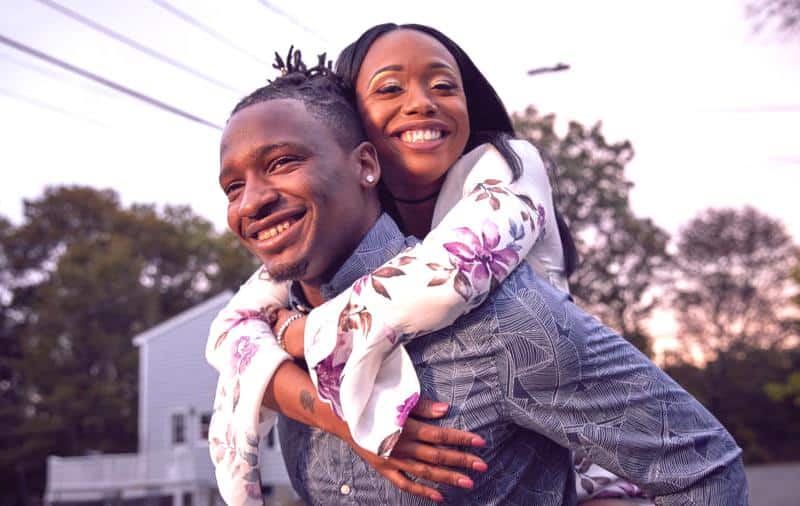 Shawniece Jackson
Shawniece is described as a 29-year-old entrepreneur and cosmetologist who resides in Providence, RI. She comes from a big family which she loves very much, and is the oldest of ten kids. While her parents never married, Shawniece is thankful she was able to see a healthy marriage via her mother and step-dad. As for qualities she values in a future husband, Shawniece wants a man with a good sense of humor, who can also keep up with her fun and high energy personality while keeping her grounded. Her main deal-breaker is laziness. She also reveals she is still single because the men she dated in the past were simply not ready to settle down yet.

Jephte Pierre
Jephte is a 26-year-old second grade teacher and a residence of Boston, MA.  He also ails from a big family and is the oldest of fourteen children. He is described as a natural leader who has taken on the role of a father-figure to some of his younger siblings. While his parents are still together, he doesn’t look up to their marriage and therefore goes to others for guidance on love and relationships. Jephte’s biggest deal-breaker is a woman who is lazy or has too much baggage from a past relationship. He desires a woman who is outgoing, mature and confident. 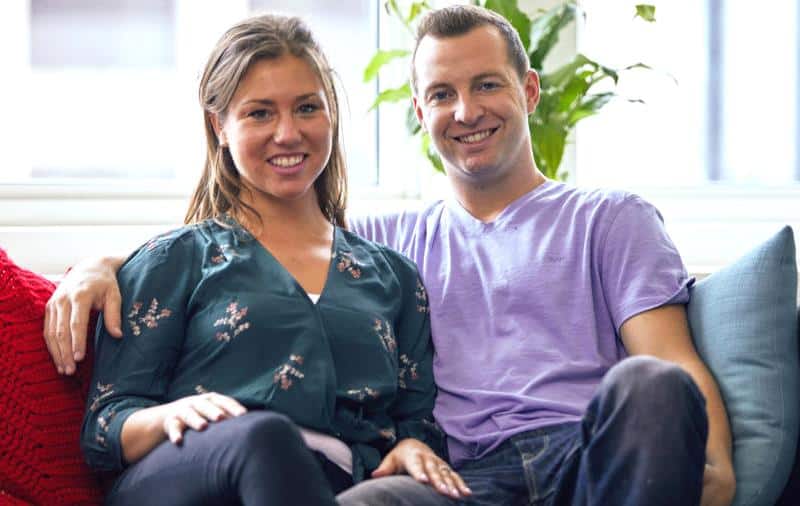 Jaclyn Schwartzberg
Jaclyn is a 29-year-old former teacher who now works as a sales representative while residing in the suburbs of Boston, MA. Her family background includes two siblings and married parents who she describes as having the “perfect” relationship. Sadly, Jaclyn has experienced some heartache following the sudden death of her boyfriend who she believed was her soulmate almost two years ago. She now hopes to find another man with the same type of connection. Unfortunately, none of the men she’s dated since her late ex have been able to compare to him. She wants a husband who is passionate, funny and ready for commitment.

Ryan Buckley
Ryan is a 29-year-old firefighter living in the Boston, MA area. Ryan grew up in a loving family unit with three sisters and parents who remain married and happily in love. Ryan describes his childhood as the quintessential American dream. He also holds his parent’s marriage in high regard, as he has a lot of admiration for them. Ryan, who enjoys cooking for his friends at the fire station, is looking for a wife who is thoughtful and sincere with a lot of energy.  He does admit he can be very picky and will not settle for just anyone.

TELL US – WHAT ARE YOUR THOUGHTS ON THE NEW MAFS COUPLES?