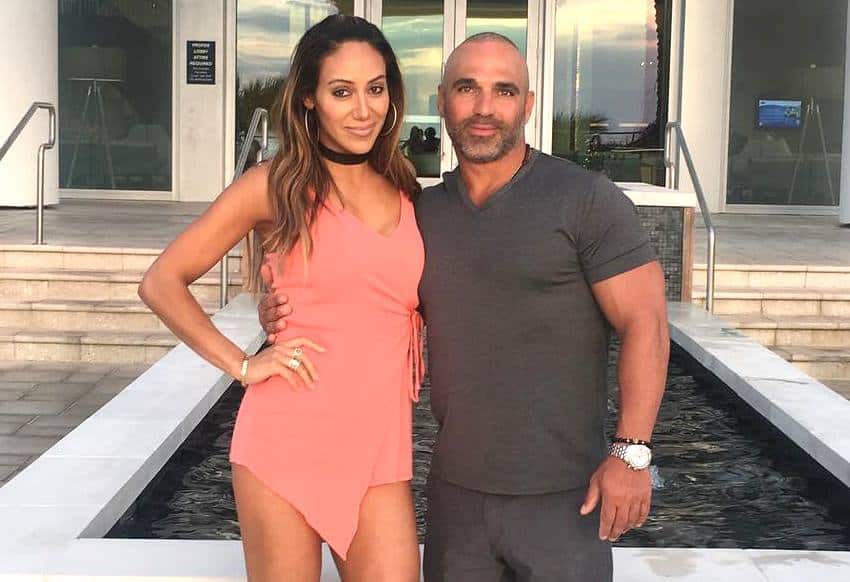 Joe Gorga’s restaurant is still relatively new but it already has a dirty health inspection under its belt!

The restaurant, which is ran and operated by the Real Housewives of New Jersey star and his wife Melissa Gorga plus sister Teresa Giudice, had a pretty filthy health report according to records from the New Jersey State Department of Health.

Page Six reports that during a health inspection that took place in the summer over the course of an hour and fifteen minutes, a number of issues were discovered including –

Joe has yet to comment on this reported health inspection.

Bravo featured the opening of the restaurant on the RHONJ. Joe, 38, opened the Italian restaurant in May as a way to pay tribute to his late mother, Antonia Gorga who passed away earlier this year. He enlisted the help of Melissa,  Teresa, and his father Giancinto Gorga.

TELL US – THOUGHTS ON THIS HEALTH INSPECTION REPORT?