90 Day Fiance Season 1 Update: Alan And Kirlyam – Where Are They Now? 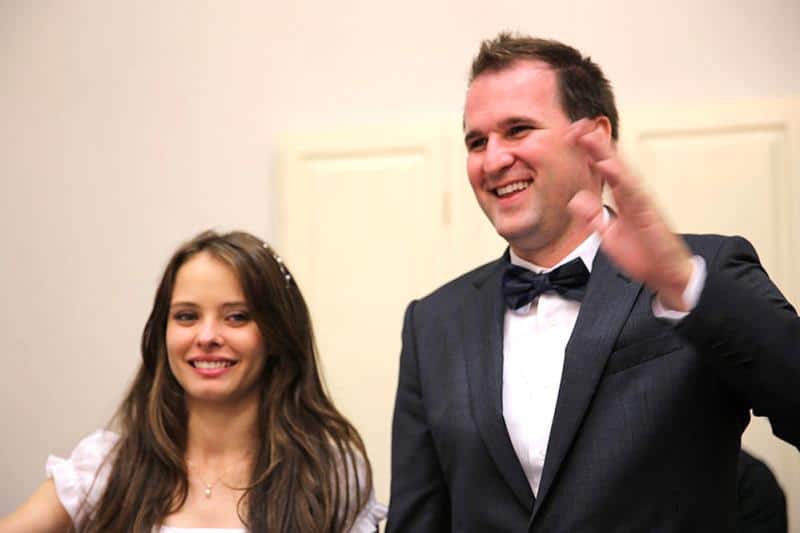 90 Day Fiancé is undeniably one of my favorite shows even though I was late to the party. And with the high ratings, it’s probably yours too!  So we are bringing you an update on your favorite couples. Let’s start with Kirlyam and Alan Cox from season one.

If you recall, Alan, who is from California, met Kirlyam who is from Brazil during a mission trip in her hometown. Despite the age difference of about 9 years, their love seemed to wax stronger. The couple married as virgins in 2014 and have recently added a cute little boy to their family a few months ago.

They recently posted a family picture on their Instagram page. 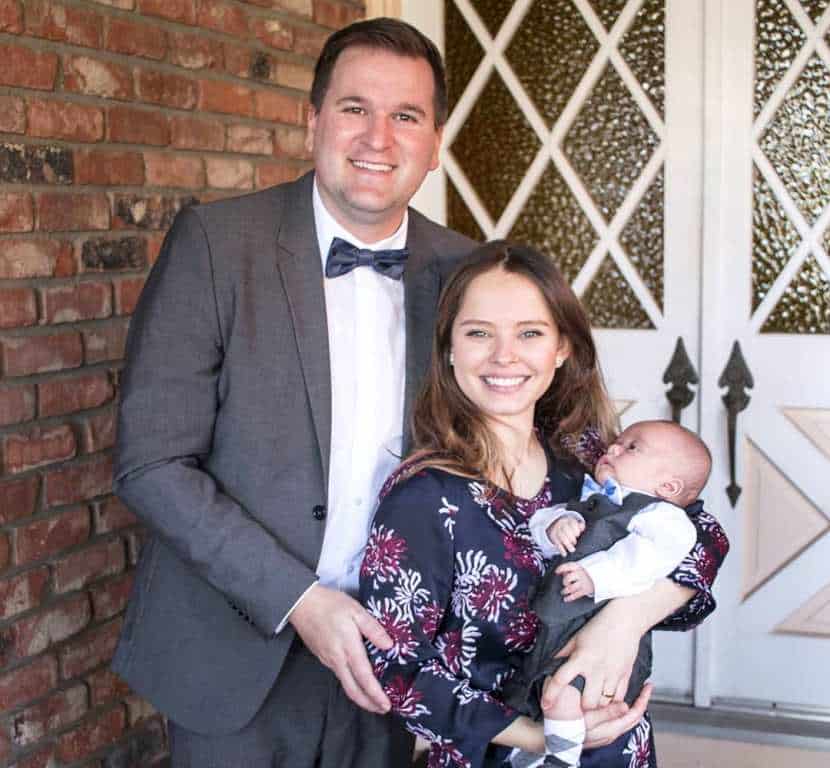 Also, Alan who is a big fan of the Price is Right, recently appeared on the show according to his Instagram page, and he won big. On his showcase, he bid $34,440 and the actual retail price was $34,911 which means a difference of $471. 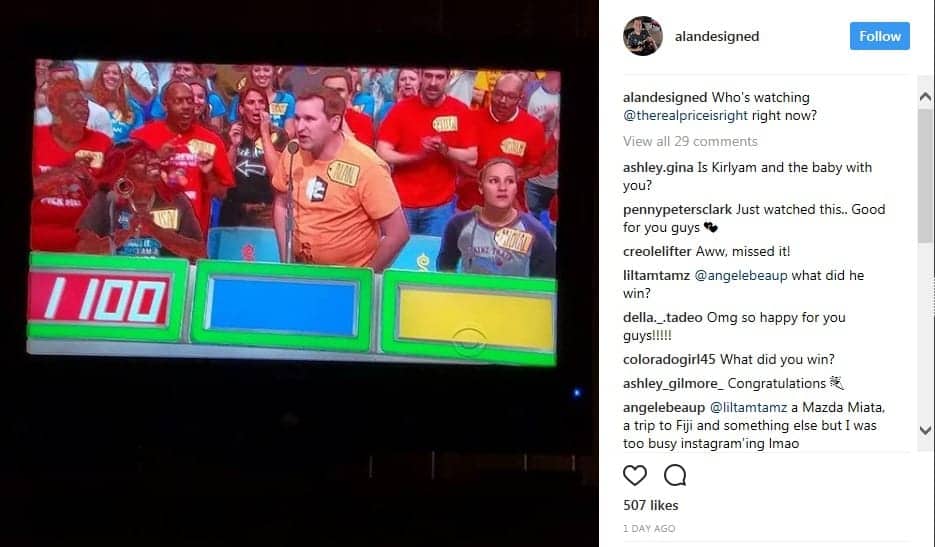 What did they win?

Alan and Kirlyam won the trip and the car. These two are so likeable and we are so happy for them. Congratulations to the couple, their year keeps getting better. We certainly continue to wish them the best.