90 Day Fiance Season 1 Russ and Paola Update! Are They Still Together? 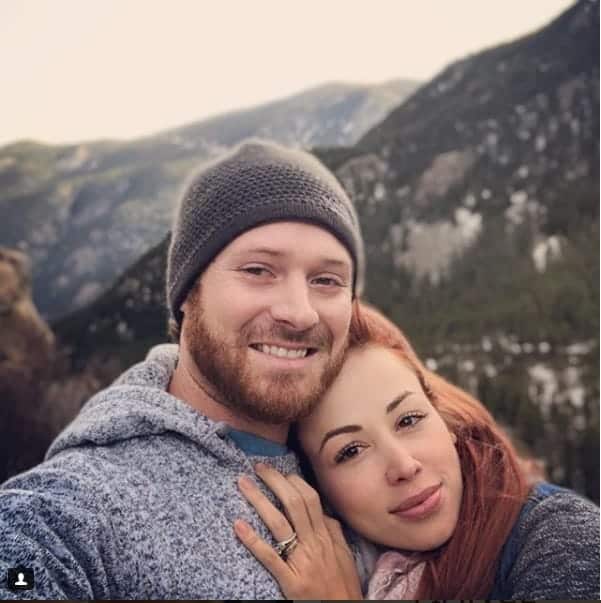 Bringing you another update on one of the 90 Day Fiance season 1 couples!

We are covering Russ Mayfield and Paola Mayfield (Pao) today and bringing you an update on what they are up to plus answering the big question of whether or not they are still together!

But first a little background on them as the couple met in Colombia while Russ was on a work assignment. Not long after, Pao was able to relocate to Oklahoma where Russ worked as a field engineer. Prior to moving to the US, Pao was a fashion designer in her country.

The couple did have some conflict when Pao posed topless in a modeling photo shoot against her husband’s wishes. Since then, she did reveal her regrets on posing topless and the two have seemed to have moved past all of that. “I don’t know, I feel like I end up doing things at the moment just because of the pressure, just because I want to look professional and we got into a big fight,” she said. “I think I learned my lesson, but I think that was the biggest fight that we had” Pao revealed.

WHERE ARE THEY NOW?

Paola and Russ are still very much together and going strong! In fact Russ recently shared a photo with his wife on his Instagram page on December 16 with the caption: I chose wisely ? #russandpao”.

Paola also shares many pics with Russ on her personal Instagram page.  Additionally, Paola took part in the Maxim’s finest competition last year, and although she didn’t win she advanced to the second round. She continues to work as a model and personal trainer in Miami, Florida where she resides with Russ who relocated there to be with her.

Finally the lovebirds recently took a vacation together and shared the picture below of when they celebrated Thanksgiving in Breckenridge, Colorado. We continue to wish the them well in their relationship and professionally. 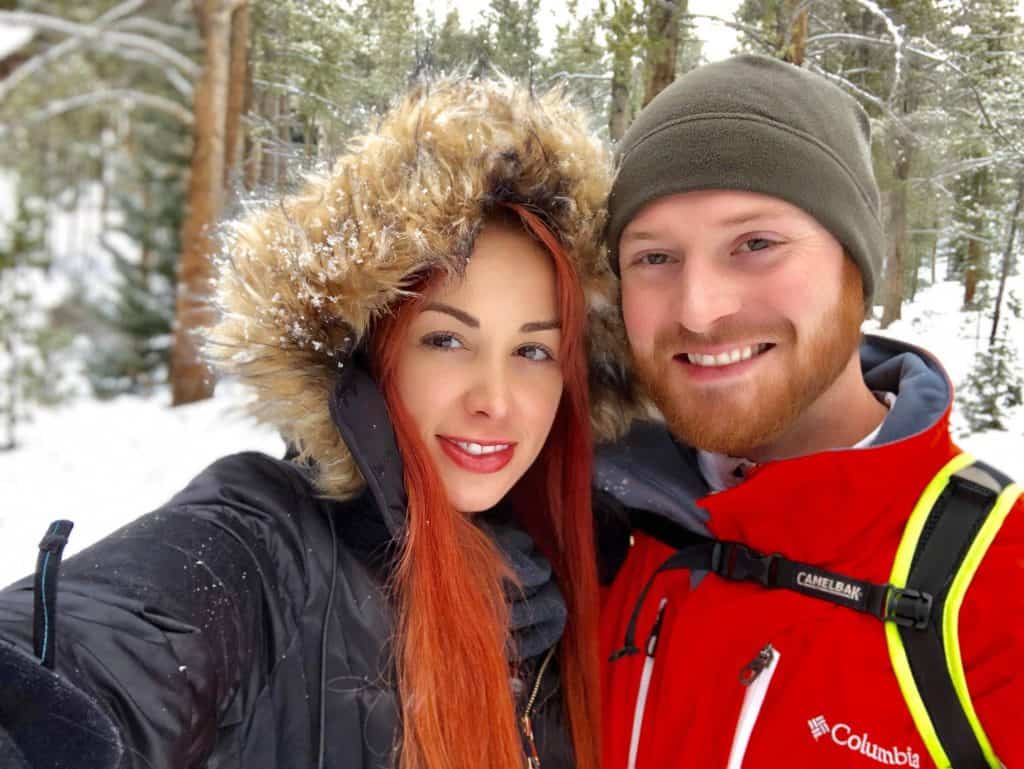 TELL US – THOUGHTS ON THE LATEST UPDATE ON RUSS AND PAOLA?