PHOTOS: Jim Edmonds’ New Girlfriend Identified as Kortnie O’Connor After Meghan Alleges She’s a Former Friend Who They Once Hooked Up With, Plus Jim Slams Meghan Again 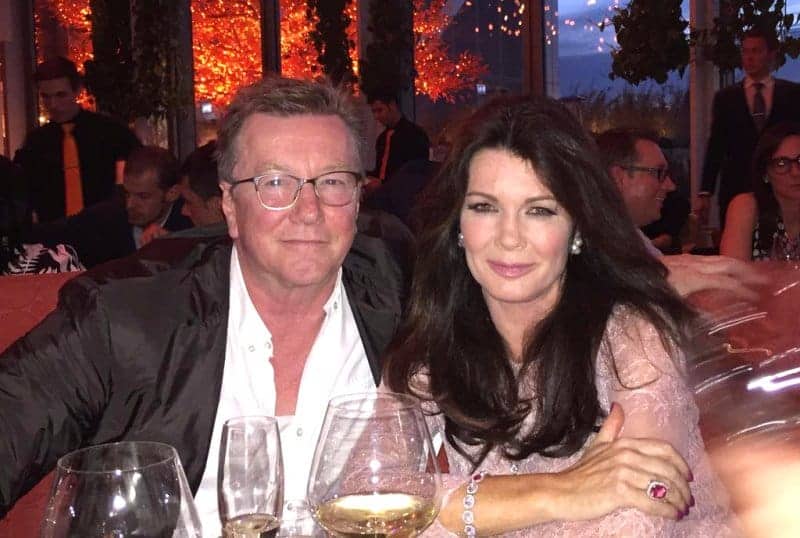 In today’s new, it appears Lisa Vanderpump is human and *gasps* just as flawed as the rest of us!

According to a new report, the Real Housewives of Beverly Hills star got into a public shouting match with her brother Mark Vanderpump while out dining at a restaurant this week. Wait, she has a brother?! Who knew.

“Lisa and her husband Ken and daughter Pandora were eating dinner with her brother Mark and a few others,” a guest seated at a nearby table shared. “They were all obviously really upset. Lisa and her brother were shouting at each other so that the entire restaurant could hear!”

While the source couldn’t make out what they were fighting about, they could see that it was “very serious.”

“At one point, Lisa’s brother slammed his hands on the table and screamed ‘Enough is enough!’” the onlooker revealed.

“When he got up to leave, her daughter started screaming at him to ‘Get out of her restaurant!’ It was a real mess and no one could believe what they just had witnessed. The entire place was just in shock!”

The eyewitness added that Lisa looked “extremely embarrassed” during the public family spat.

Indeed Lisa was in New York this week as she appeared on Andy Cohen’s Watch What Happens Live on Tuesday night.

As for Mark, we did a little digging and discovered he is a tad infamous in the UK and has been in a number of their tabloids for a number of reasons! His most recent being after his appearance on a UK talk show in 2016 during which the topic was about sugar daddies. He was on there as a supposed sugar daddy and revealed he had no qualms about wining and dining beautiful women. 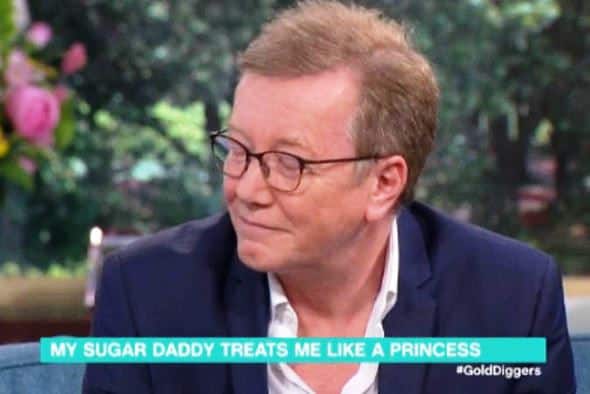 Mark, who was described back then as a 56-yr-old divorced father-of-two, revealed he was after a “bit of fun” following his divorce from his wife of 22 years.

Described as an Essex businessman and a DJ, Mark also appeared in the 2016 UK documentary titled ‘Gold Digger and Proud‘ where he bragged about having “lots of girlfriends.” Mark stated, “I enjoy the company of women and I’m dating four or five women at a time.”

Oddly enough Mark tweeted to Lisa back in 2014 that she should quit doing reality TV. He wrote, “As your brother @lisavanderpump, you need to get your skinny a** back to England and stop pissing about on Reality TV.”

It appeared to be a friendly exchange between the siblings but still, it’s easy to see why Lisa keeps this one away from the Bravo cameras!

TELL US – ARE YOU SHOCKED THAT LISA HAD A FAMILY FIGHT IN PUBLIC?