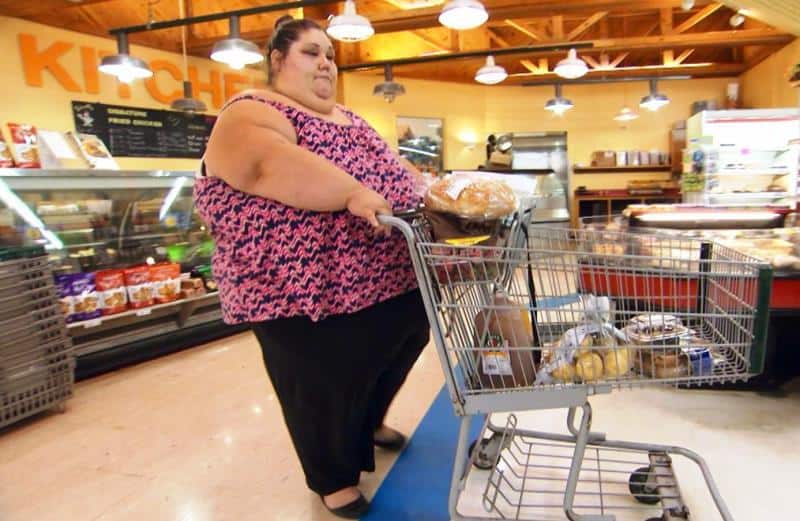 The latest episode of TLC’s My 600-Lb Life featured Alicia Kirgan who started out the show weighing in at 622 pounds.

The 32-year-old opened up about her addiction to food which began in her childhood. In fact Alicia shared that she was 200 lbs at the age of 10 and weighed over 400 lbs when she was just 18-years-old.

In addition to lacking energy and being restricted in her day to day activities, Alicia’s weight was also having a negative effect on her relationship with her boyfriend Tim Carter who she lives with. When the couple started dating, they both bonded over their different addictions, Tim being addicted to drugs while Alicia was addicted to food. While Tim was able to kick his drug habit, Alicia continued to struggle with her love of food.

“Tim got clean, and now I’m the one killing myself,”  said Alicia. A frustrated Tim also described the couple’s relationship as being “stagnant.”

Like most patients on the show, Alicia struggled with going out in public and being starred at by strangers. “I can feel people looking at me. I can feel their stares,” she stated. “I feel like an animal that people are looking at to see what I will put in my cart next. But I ignore it all because when I see all this food especially all the carbs and sweets, it makes me feel happy.”

The good news is Alicia did end up having the gastric bypass surgery by Dr. Younan Nowzaradan aka Dr. Now. And by the end of the show, she had lost over 186 pounds and weighed in at 436 lbs.

Below is the most recent photo of Alicia that we could find. It appears to have been taken within the last month. Good luck to Alicia in her continued weight loss journey. 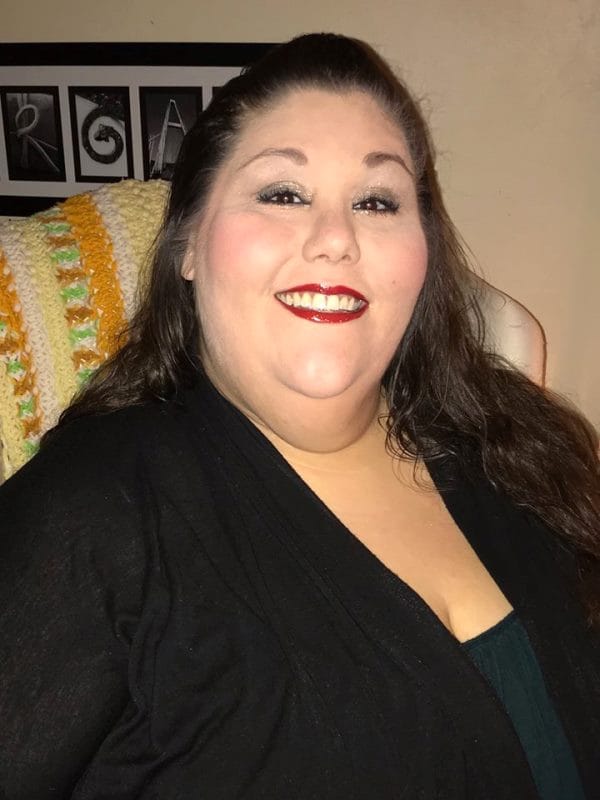 UPDATE (2/9/18) – Below is another recent photo of Alicia from February 2, 2018! Alicia shared the photo from her official Facebook page where you can keep up with her weight loss journey. 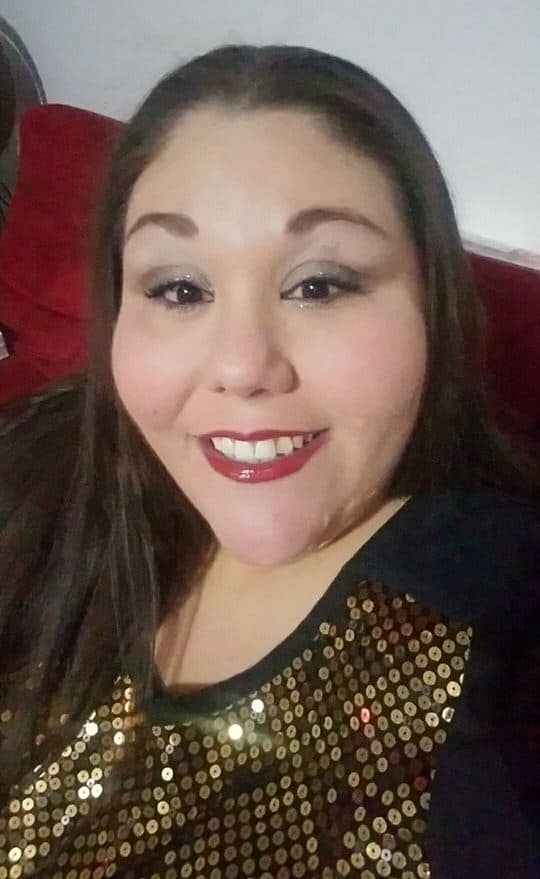 A photo of Alicia from February 2018! 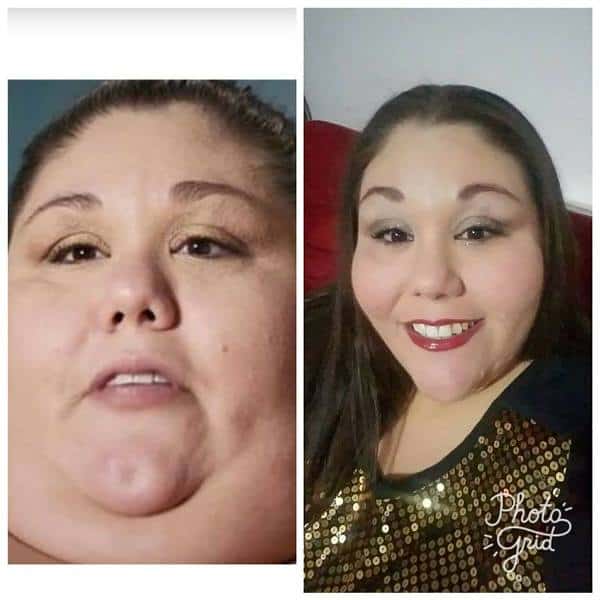 Alicia shared this before and after. She captioned it, “The difference is really unbelievable!!” 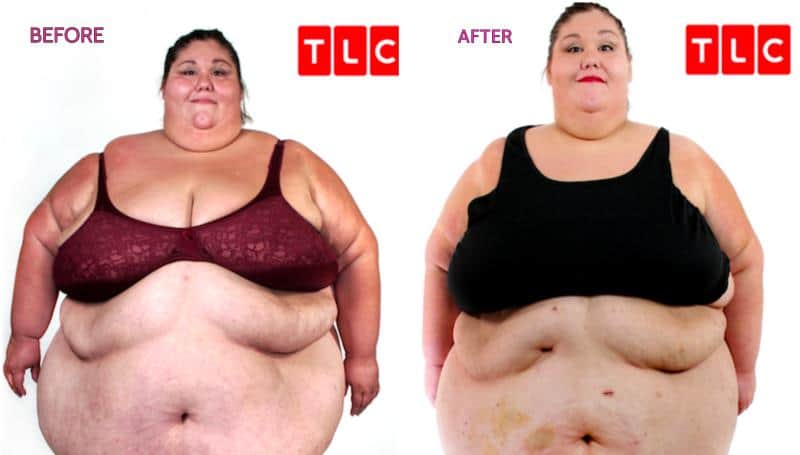 TELL US – WHAT ARE YOUR THOUGHTS ON ALICIA’S MY 600-LB LIFE EPISODE?