Home Bachelor The Bachelor 2018 SPOILERS: Arie’s Winner Revealed! Are They Still Together? Find Out Now

The Bachelor 2018 SPOILERS: Arie’s Winner Revealed! Are They Still Together? Find Out Now 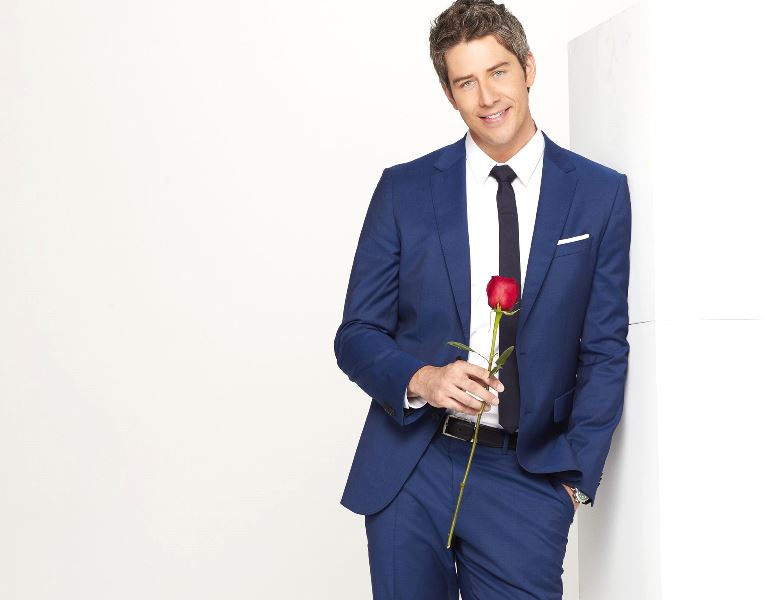 Ready or not, it’s that time of the year again when a new season of The Bachelor returns!

And with a new season comes new spoilers. And just weeks following ABC’s premiere of the 2018 season of the Bachelor, many fans are wondering who does Arie Luyendyk Jr. pick as the winner?

Well fret not as we have the Bachelor spoilers of season 22 for you below plus whether Arie is still with the winner of the show! And this season will be quite juicy as Arie apparently pulled a Jason Mesnick! Meaning he dumped the woman he originally proposed to, and started dating his runner up. Yep. That happened. 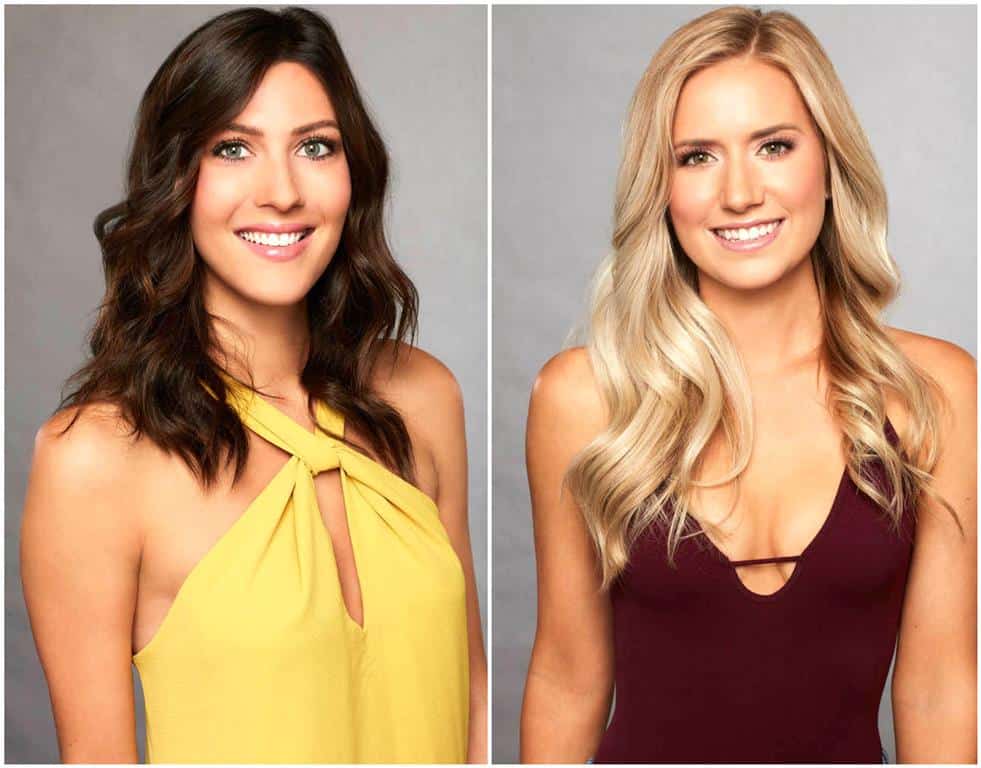 So who won Arie’s season of the Bachelor? Well none other than Becca Kurfrin.  Arie proposed to her back in November and she said yes. 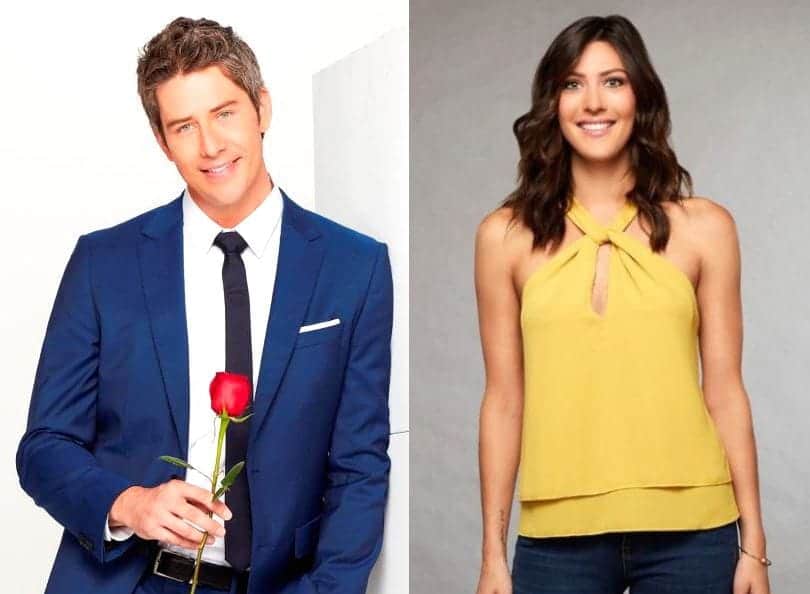 Spoilers over? Nope! Not quite. See Reality Steve is now reporting that Arie has dumped his original winner Becca, so he can date his runner up Lauren B.! Wowzers.

According to RS, Arie started having second thoughts about Becca the night his season premiered on ABC (January 1st) and actually called Lauren that same night. And then around the middle of January, he officially dumped Becca and started dating Lauren B. He has even filmed some scenes with Lauren that will likely air on the finale night (March 5) of the show.

More proof that things are over with Becca is a post she made on her Instagram Stories around the end of January in which she kisses her pet and captions the pic, “At least she still loves me.” Aww, #PoorBecca 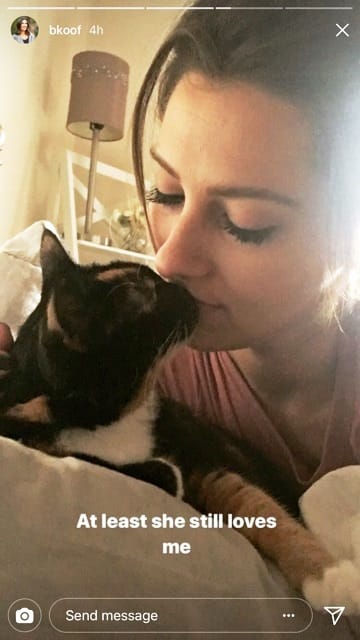 This news is shocking yet not so shocking at the same time because Arie has repeatedly stated he fell in love with both of his final two women in numerous interviews.

So there you have it folks! Arie has dumped his fiance Becca, and is now dating his runner up Lauren B. 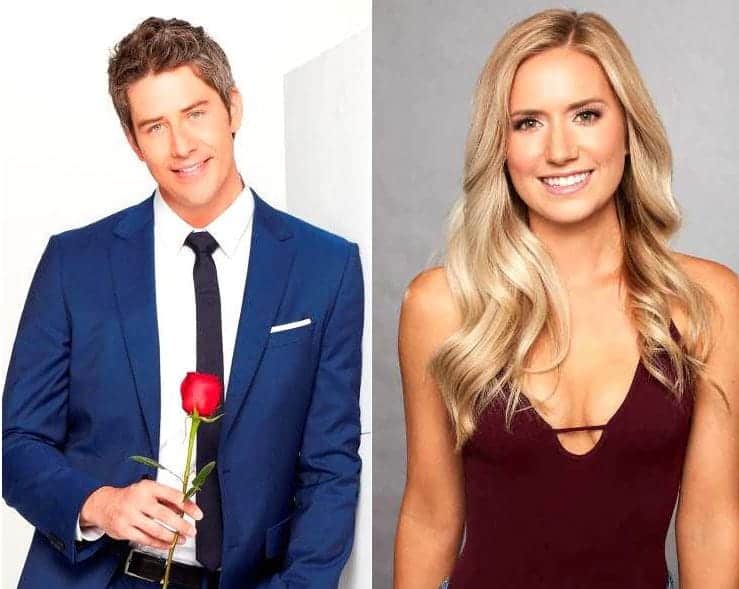 The spoilers state Arie proposed to Becca during the finale, then dumped her after filming ended and is now dating Lauren B.

The final 4 women according to Bachelor blogger Reality Steve. 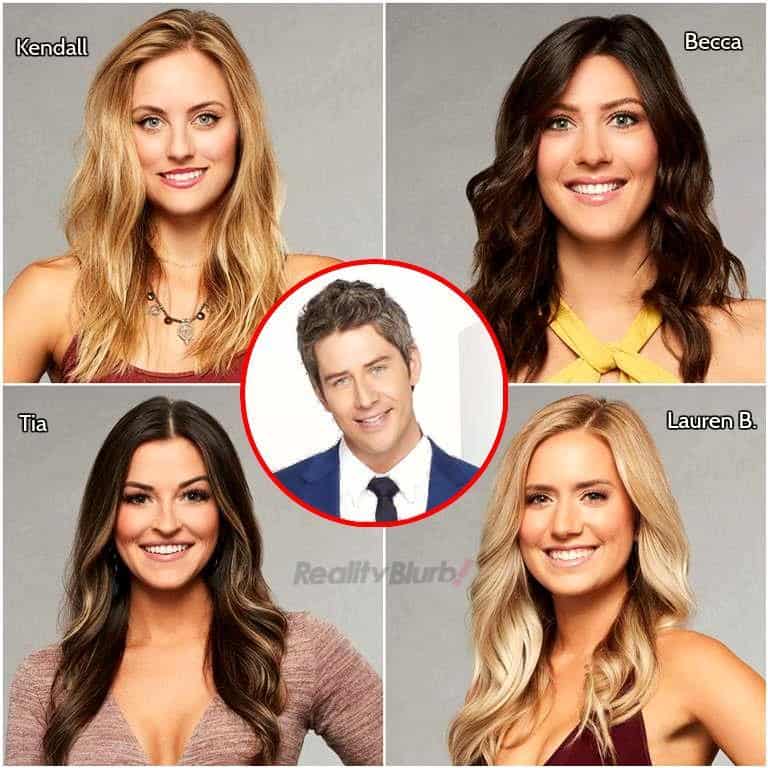 The four above women  got Hometown dates.

TELL US – THOUGHTS ON THE BACHELOR 2018 SPOILERS? ARE YOU SHOCKED BY THE UPDATE?