See My 600-Lb Life’s Liz Evans Before and After PHOTOS! 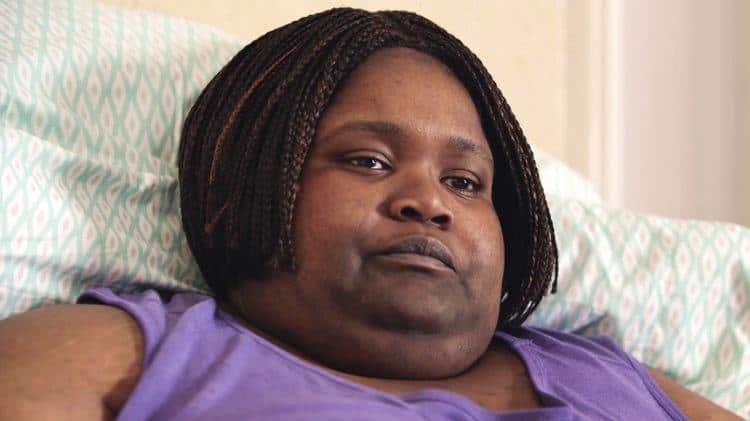 Liz Evans is the latest patient to appear on TLC’s My 600-Lb Life.

Liz, a 35-year-old from Freeport, TX, was one of the more severe cases this season as she weighed in at 721 pounds. Even more, Liz was immobile and bed-bound due to her extra weight and lymphedema growths on her legs.  She was isolated and battling depression while living with her mom, who was too ill to take care of her.

And similar to other participants of the show, Liz had a troubled childhood as well with an addict for a father. She also had to undergo some corrective surgeries on her leg at the age of 11 which caused her to stay in bed all day. She weighed over 250 pounds by the time she was 13, and topped 400 pounds at the age of 24.

Liz however made tremendous progress in her first two months of treatment as she was able to lose 146 pounds while staying in the hospital on a controlled diet.

Despite the weight loss, she continued to struggle with walking and Dr. Younan Nowzaradan aka Dr. Now decided to send her to a rehab facility.

“It’s been really hard on me,” said Liz. “They’ve been doing exercises with me, but I haven’t been able to stand just yet. I have been able to start to sit up, and get to the end of the bed, which I feel is good progress, because that’s more than I’ve been able to do in a long time. But I know I need to stand to get my lymphedema surgery, so I’m trying every time to do it.”

Ultimately she was able to get the gastric bypass surgery, and lost a total of 353 lbs. Liz weighed by 368 lbs the end of the show.

Below is a before and after photo of Liz! 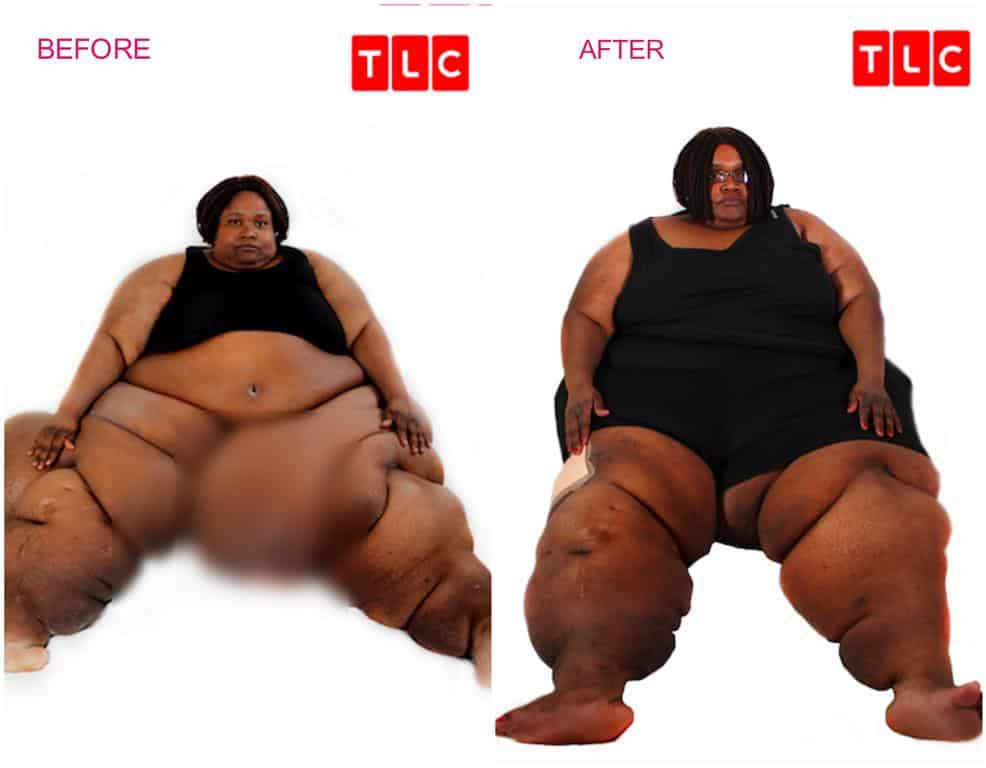 TELL US – WHAT ARE YOUR THOUGHTS ON LIZ’S MY 600-LB LIFE EPISODE?