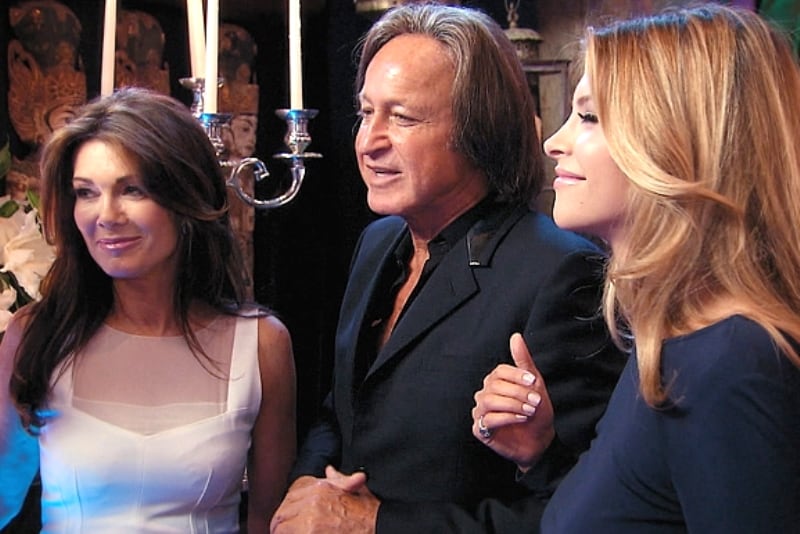 Mohamed Hadid joins a growing list of powerful men to be accused of sexual assault.

The developer mogul, who has made several appearances on the Real Housewives of Beverly Hills due to his friendship with Lisa Vanderpump and relationship with ex-wife Yolanda Hadid, is being accused of date rape by a model.

Miranda Vee is alleging Mohamed raped her about two years ago after Guess co-founder Paul Marciano “passed” her on to him. Paul and Mohamed happen to be lifelong friends. In fact Mohamed and Yolanda’s daughter Gigi Hadid had her first modeling break with Guess.

This came about after former Guess model Kate Upton accused Paul of sexual misconduct this week. That appears to have given Miranda the courage to speak out. She shared Kate’s message and then added her own allegation in a post on her social media page.

“Thank you @kateupton it is time people like @paulmarciano & @mohamedhadid get exposed for who they really are! I met with paul at his @guess headquarters that is actually a apartment where he sexually harassed me & after that passed me on to his friend [Mohamed] who was going to meet me for ‘coffee. I thought it was a professional meeting but It was just me, him & champagne where he date raped me in a apartment. All to get a test shoot for guess. LAST year when I [tried] to speak out about it they found out & made me sign a NON-disclosure agreement & I only agreed to sign because paul threatened me & said he would get me disappeared if I ever say anything. #TIMESUP Why should we have to stay quiet because they have the power? #METOO.”

Mohamed, 69, is however vehemently denying the accusation though he admits meeting up with Miranda. He tells TMZ, “When we met it was not a date and not once did I touch her,” adding that her story is “outrageous” and “totally untrue.”

He states that he is considering a defamation lawsuit against the model, and wonders why she is accusing him on social media rather than going to cops.

As most are aware, Mohamed’s daughters Gigi and Bella Hadid are both very popular in the modeling field. Mohamed also appeared on E! series the Second Wives Club with his fiance Shiva Safai in 2017. 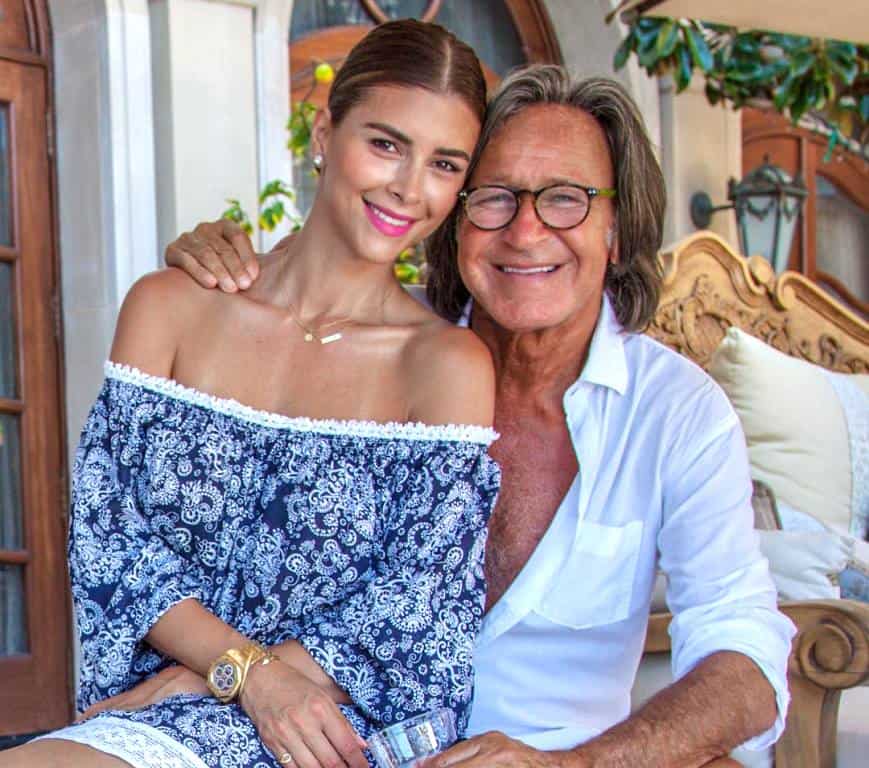 TELL US – WHAT ARE YOUR THOUGHTS ON THE ACCUSATION MADE AGAINST MOHAMED?