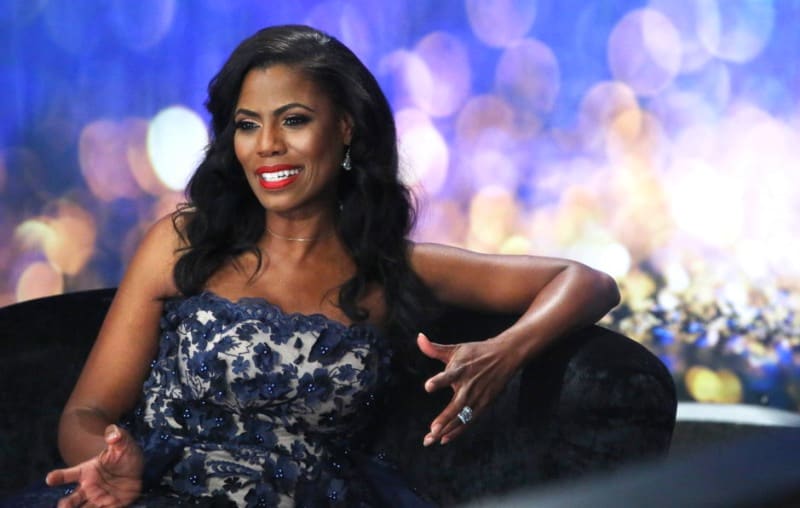 Omarosa Manigault was sent to the hospital following an injury during a competition on Celebrity Big Brother.

The 44-yr-old former White House staffer was hospitalized on Friday, February 9 after she got hurt while competing in a Head of Household competition.

The live feeds went down during the competition and when they came back Omarosa was noticeably missing. Her castmates Marissa Jaret Winokur and Ross Mathews were later seen talking about whether or not she would be allowed to return to the game.

“Omarosa had everything to lose, I mean, I put her in the hospital,” said Marissa to Ross.

Ross then asked Marissa if she thinks Omarosa is “coming back,” and she whispered, “I don’t think so.”  Yikes.

Not much yet is known about Omarosa’s injury or just how severe it is. The competition apparently involved the cast getting dizzy.

“Even though I didn’t win the competition, I won that round,” Marissa could be heard saying on the live feeds. “I feel like everyone was like she fell off the statue and then that little fat girl spun around in a circle and bowled her a– off.”

As of this morning, Omarosa had yet to return to the game. Celebrity Big Brother fans will likely get to see this play out on the Sunday night episode of the show.

UPDATE – CBS just released a statement confirming Omarosa is now back in the CBB house. The statement reads, “Omarosa has returned to the Celebrity Big Brother house after receiving medical attention last night and today for an asthma attack. This development will be addressed on the Sunday night broadcast.”