90 Day Fiancé Update! Are Narkyia and Lowo Still Together? Find Out Now! 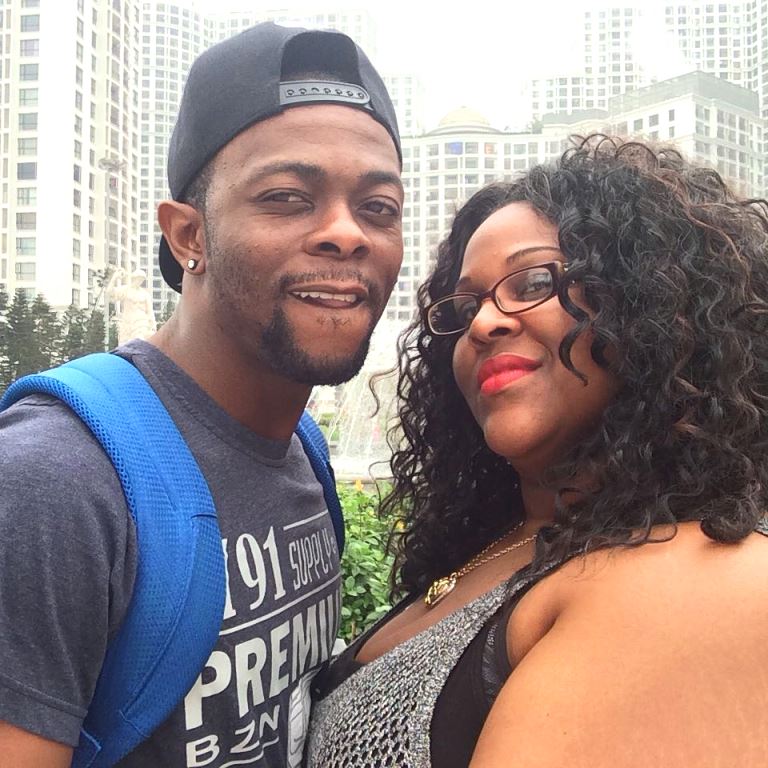 We are bringing you yet another update on one of your favorite 90 Day Fiancé couples. Narkyia Lathan and Olulowo Shodipe aka Lowo were arguably one of the most interesting couples from the TLC series.

This couple seems to have gone through ups and downs much earlier on in their relationship as documented on the show and on the 90 Day Fiancé: What Now spin-off. Lowo, who is a Nigerian native, was living in Vietnam studying business when he met Narkyia online. Narkyia came across Lowo on social media via a group for plus size women and the two bonded right away. But then it seemed like every step of the way – a few red flags were raised. First, Lowo, who lived in Vietnam, lied about his location and falsely claimed he was a Nigerian prince. Not only that, he also lied about his son’s mother being deceased so as you can imagine this created trust issues for Narkyia.

Narkyia’s friends didn’t seem to trust him either so that didn’t help their relationship. They also had to work on blending their families as they each had a kid from previous relationships.

Ultimately, Lowo and Narkyia stunned viewers of the show when they ended up tying the knot!  So, with all the red flags and lies, one can only wonder if their relationship has weathered the storm. Which bring us to the question – are Lowo and Narkyia still together? That answer is below!

Yes the lovebirds are very much together… but not without any drama. First, they have coined a nickname for themselves aka Lowkey from “Lowo and Kyia.”  They currently have a rental company together called “Lowkey Custom Rentals LLC“.  Narkyia also embarked on a weight loss program recently and has mentioned losing at least 35 pounds. Below is a photo Narkyia posted of herself and Lowo together in November 2017, and as you can see –  they look rather happy. 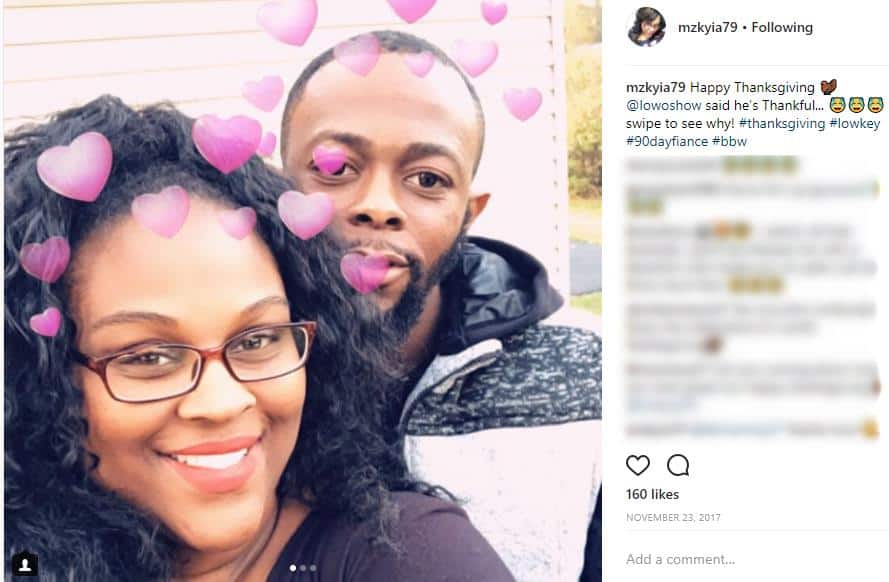 However, earlier this year the couple stopped posting photos of each other and started posting some rather interesting memes that pointed to trouble in paradise.

On February 10, Narkiya posted a meme that read: “Saw a husband tonight trade his plate of food with his wife because she liked what he ordered better & that’s the kind of marriage I want.” She captioned that meme, “must be nice” indicating she’s lacking that in her marriage.

On February 11, Lowo posted a meme that read: “You’re gonna lose friends, relationship, and maybe even family but at the end of the day u just gotta make sure u don’t lose yourself.”  Under that meme, he wrote the caption, “it’s good to have #friends and #family around. But don’t #lose yourself because you depended on #someonelse . #positivevibes #selfrespect #selfreminder.”

While those posts were rather curious, we did notice Narkyia commented on a posted by Lowo a few days ago, and we spotted Lowo in the background of a photo she posted about their rental company in late January.

So there you have it! These two appear to still be together but with a lot of ongoing drama…as always. We certainly wish them the best in their marriage. 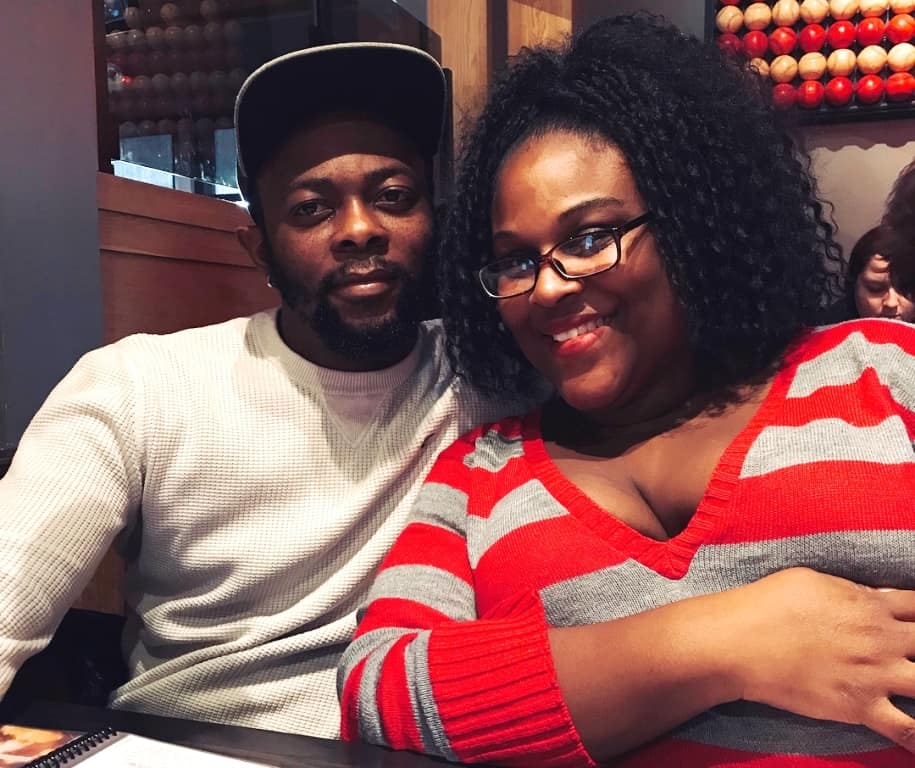 TELL US: ARE YOU SURPRISED LOWO AND NARKYIA ARE STILL TOGETHER?