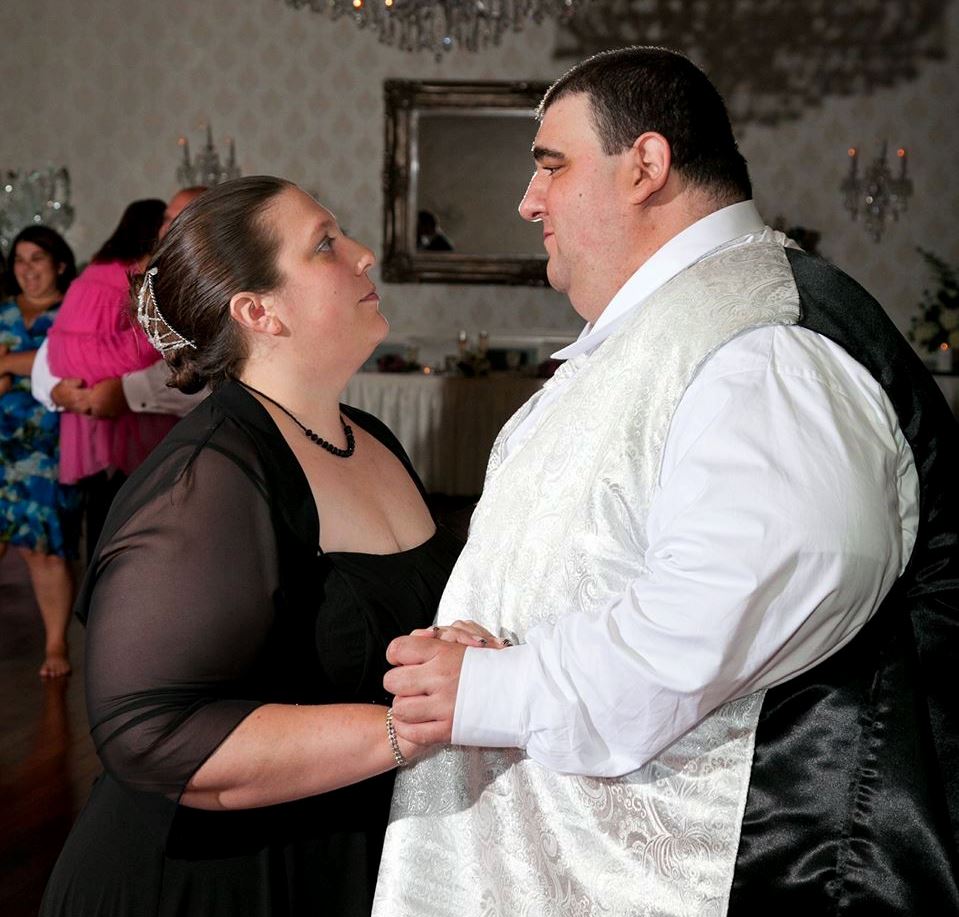 Extremely sad news to report as My 600 Lb Life star Robert Buchel has died at the age 41.

Oddly enough, there has actually been very few My 600-Lb Life deaths in the history of the TLC series so this news is quite surprising to say the least. In fact, this is the first death to ever occur during filming.

He suffered an heart attack and passed away on November 15, 2017. He died in a hospital surrounded by loved ones plus nurses and doctors who tried to revive him for 3 hours.

Robert, a native of Forked River, New Jersey, weighed in at 842 pounds and was one of the heaviest patients to see Dr. Nowzaradan. He spoke about the difficulty of being that heavy on the show.

“To carry all this weight is physically draining, mentally, emotionally taxing,” he said. “It’s not a pain or life I’d wish on anyone because I can’t do anything. I can’t do anything for anyone, especially myself so I am completely dependent on my fiance.”

In addition to his weight, Dr. Now also revealed Robert had a large amount of pain killers in his system – calling it the biggest amount he has ever seen in a patient. This made the weight loss process much more complicated. He had to go through withdrawals for his addiction to pain killers while also getting treatment for some stomach ulcers.

Robert was making great progress and actually lost 217 pounds in 3 months, getting down to 625 pounds. He got down to 502 pounds after 5 months but couldn’t undergo any weight loss surgery due to his addiction to pain killers. He even tore his sutures on purpose so he could get some meds, which led to Dr. Now sending him to a rehab facility.

Unfortunately for Robert, he didn’t get the happy ending he and many viewers were hoping for as he died following a heart attack. His fiance and partner of 14 years Kathryn Lemanski paid a sweet tribute to him in a Facebook post from November 17, 2017.

Kathryn wrote, “I don’t know how to start what is going to be the most painful facebook post I will ever write. I know this is late and I would like to apologize to everyone that I haven’t been able to reach out to all of you before it was released to facebook. On Wednesday, November 15, 2017, the love of my life, my best friend, my closest confidant, Robert Buchel passed away suddenly. I wish I could say that my heart was broken or even shattered, but in reality it is just gone. My heart died along with him. Our future together died along with him. Next year we were going to be getting married in Walt Disney World and have our own Disney Fairytale Wedding.”

She continued, “We were going to start a family. We were going to grow old together. Everything we were ever going to be can now never be. He did not deserve to go this way and this was not his time. 14 years together is not enough and although many people say it’s better to love the time you have than to mourn the time you don’t: no offense but screw you. Rob had a hard life and in the last 2 months he finally had hope for the life he always wanted. This was a robbery beyond words.”

Kathryn thanked the doctors and nurses who helped care for Robert during his final moments.

“The only consolation I have right now is that we were together and that his last words of peace to me were how he felt about me and how I felt about him. And when he did pass, he was not alone. I was there holding his hand,” she shared. “Thank you to the doctors and nurses who worked tirelessly for almost three hours to bring him back to me. Although I do not know your names, please understand your efforts will not be forgotten. I still have his phone on and his facebook is still live. I will see your messages to him and I will try to respond, You can also contact me directly as well. Thank you all for loving him.”

For anyone looking to donate any funds, there is a GoFundMe page created for Kathryn that is also a Robert Buchel Memorial Fund. Kathryn has confirmed on her Facebook that the GoFundMe is legit as she states all of the proceeds will go to Robert’s mom.

Below are more photos of Robert and Kathryn. RIP to Robert, and condolences to his loved ones. 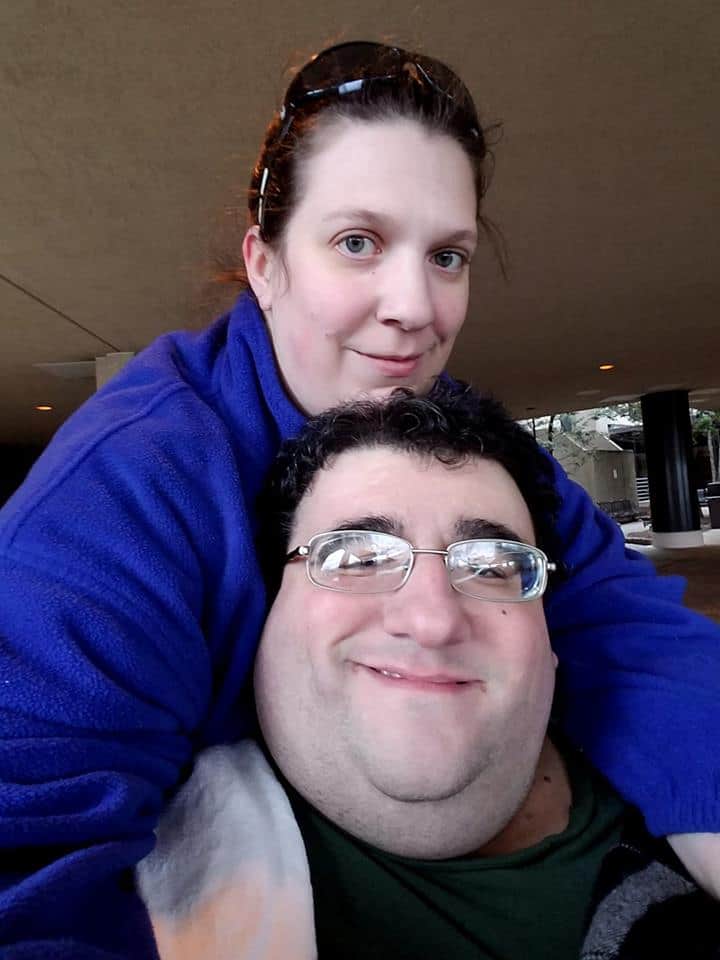 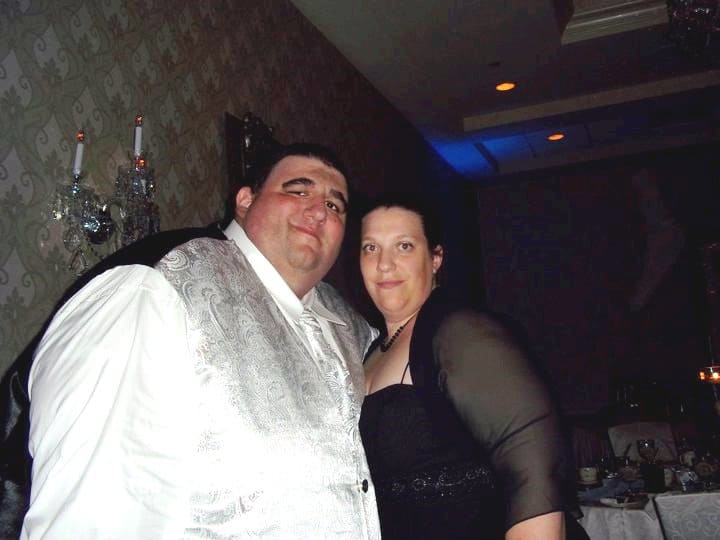 Kathryn called Robert the love of her life