Home Don't Be Tardy Brielle Biermann and Boyfriend Michael Kopech Have Broken Up, Find Out What Led To Split

Brielle Biermann and Boyfriend Michael Kopech Have Broken Up, Find Out What Led To Split 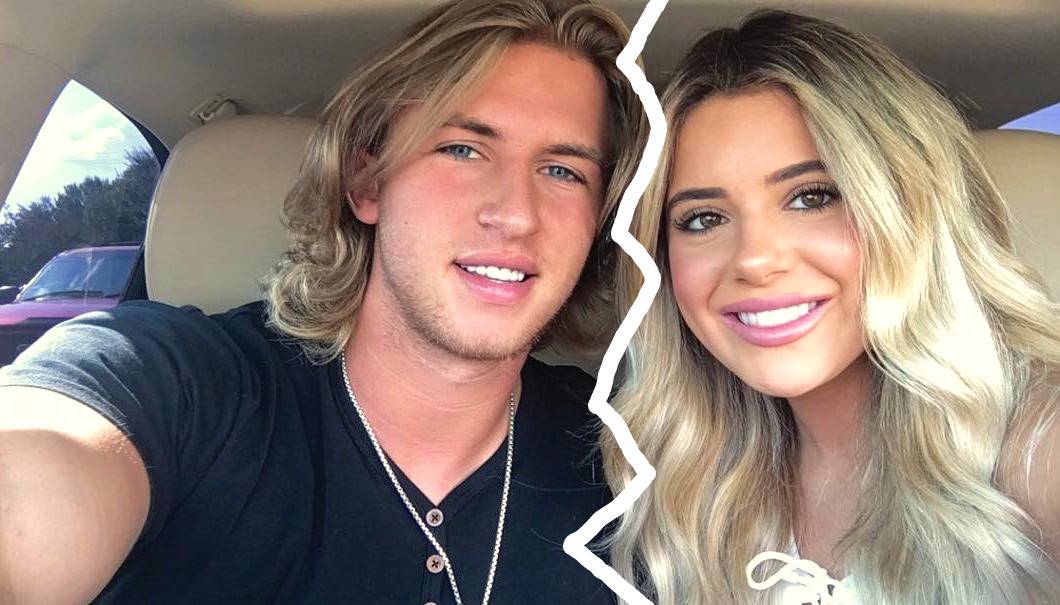 It’s splitsville for Brielle Biermann and her boyfriend Michael Kopech.

The Don’t Be Tardy star and her MLB player beau have broken up after two years of dating.

Us Weekly broke the news moments ago reporting that distance and not enough time spent together basically led to the couple calling it quits.

“She was having a difficult time with the distance, both of them wanted to see more of each other but with his baseball schedule and her shooting schedule and everything going on with the show in Atlanta, they just couldn’t seem to make it work anymore,” a source reveals. “They both wish each other the best and ended things amicably.”

Indeed Michael, 21, was noticeably absent from Brielle’s 21st birthday bash in Miami last month, instead taking to his Instagram page to wish her a happy birthday.

He wrote on February 25: “Happy 21ST to my favorite person!! I’m blessed to be able to grow with you & I’m excited to see where our future takes us. I love you so much and I’m so thankful for you, @briellebiermann ?.”

The two started dating in March 2016, though they didn’t confirm their relationship until June 2016. Before the split, Brielle had previously talked to her mom Kim Zolciak about moving in with Michael.

This break up comes just days after Brielle lashed out at some of her fans who told her she had gone too far with her plastic surgery and lip enhancements. She responded: “BRUH, my lips do NOT look good in photos. I f–king get it. I’m really over y’all saying this as if I’ve never seen/heard it! I’m not changing them! Whether it looks good to u or not.”

It however appears Brielle isn’t wasting anytime in trying to move on as she posted a racy bikini pic on her Instagram about an hour ago!

She is definitely her mother’s daughter!

TELL US – ARE YOU SURPRISED ABOUT THIS SPLIT?