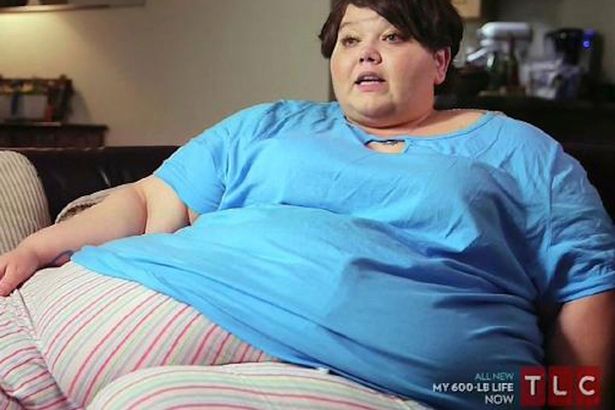 Brittani prior to the weight loss on My 600 lb life

My 600 Lb Life has followed several people that were morbidly obese and wanted to make a change in their lives after years of being unsuccessful in their weight loss efforts. One of the participants Brittani Fulfer, who first appeared on season 4 of the TLC hit show in 2016, is no exception.

The show’s participants are all treated by Dr Nowzaradan aka Dr. Now who is a bariatric surgeon in the Houston, Texas area. Prior to the life changing surgery, Brittani ate about 3000 calories per meal and struggled with the simplest of task. She couldn’t even bear to be naked in front of her husband on the show. At her heaviest, Brittani weighed 605 pounds. Following surgery, she lost over 200 pounds.

So how is Brittany doing today following gastric bypass? And has she been able to keep up the weight loss? You have come to the right place for that update.

Since the show, Brittani has lost over 420 pounds but most importantly she has done an amazing job keeping the weight off. To keep the weight loss, Brittani not only embarked on therapy but also adopted  better food choices and exercise. 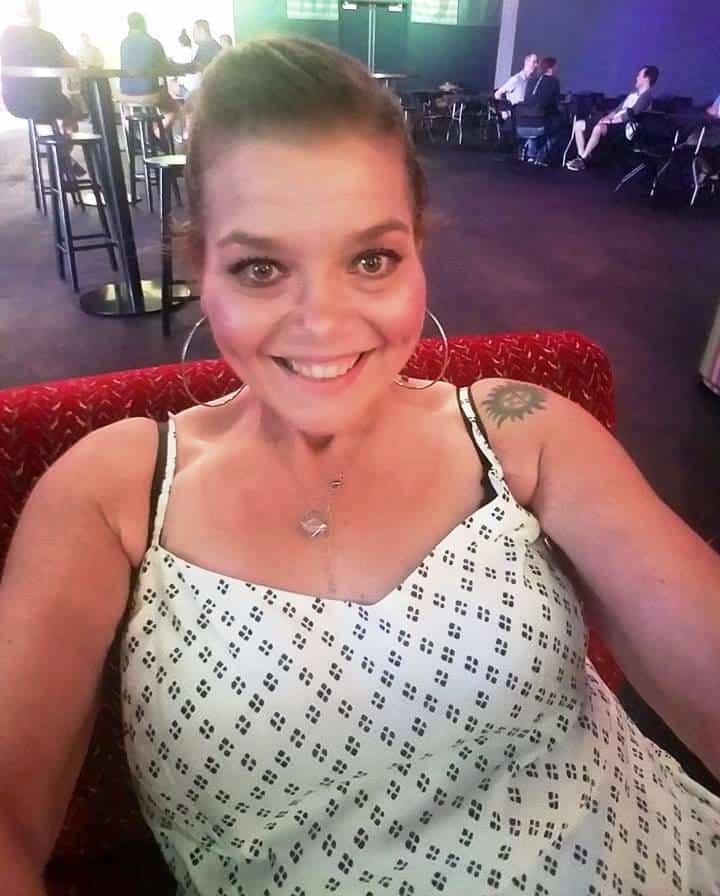 A recent photo of My 600 Lb Life’s Brittani Fulfer!

Recently she posted a much leaner photo of herself on her social media page in January 2018. 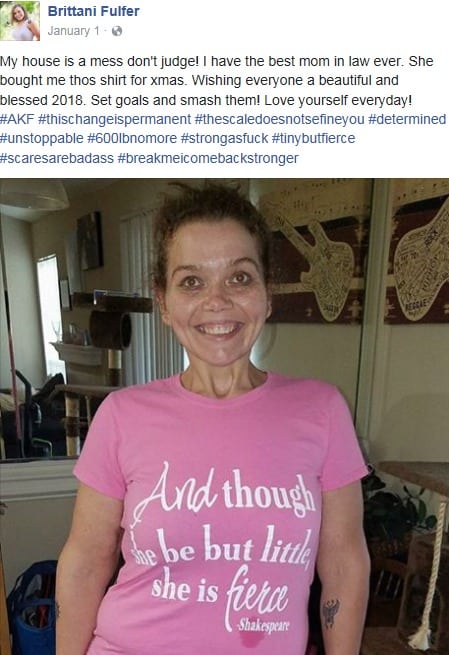 Is Brittani still married to husband Bill Fulfer? Yes she is! Brittani responded to a fan on social media who thought her husband was disgusting to her on the show. “Me and Bill are still happily married. He has supported me from day one. Not once he ever wanted me to stay fat, he has always been nothing but my rock, my best friend and my constant support”, she posted. 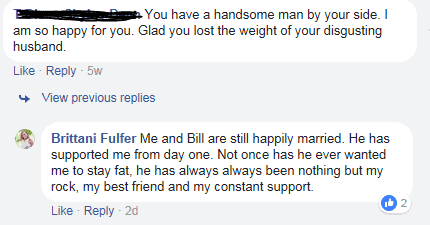 There you go people, Brittani is doing amazingly well and still happily married.

Her success is an inspiration for people struggling to loose weight. Brittani is quite active on her face book page, where she provides updates and posts inspirational quotes. We continue to wish her well. 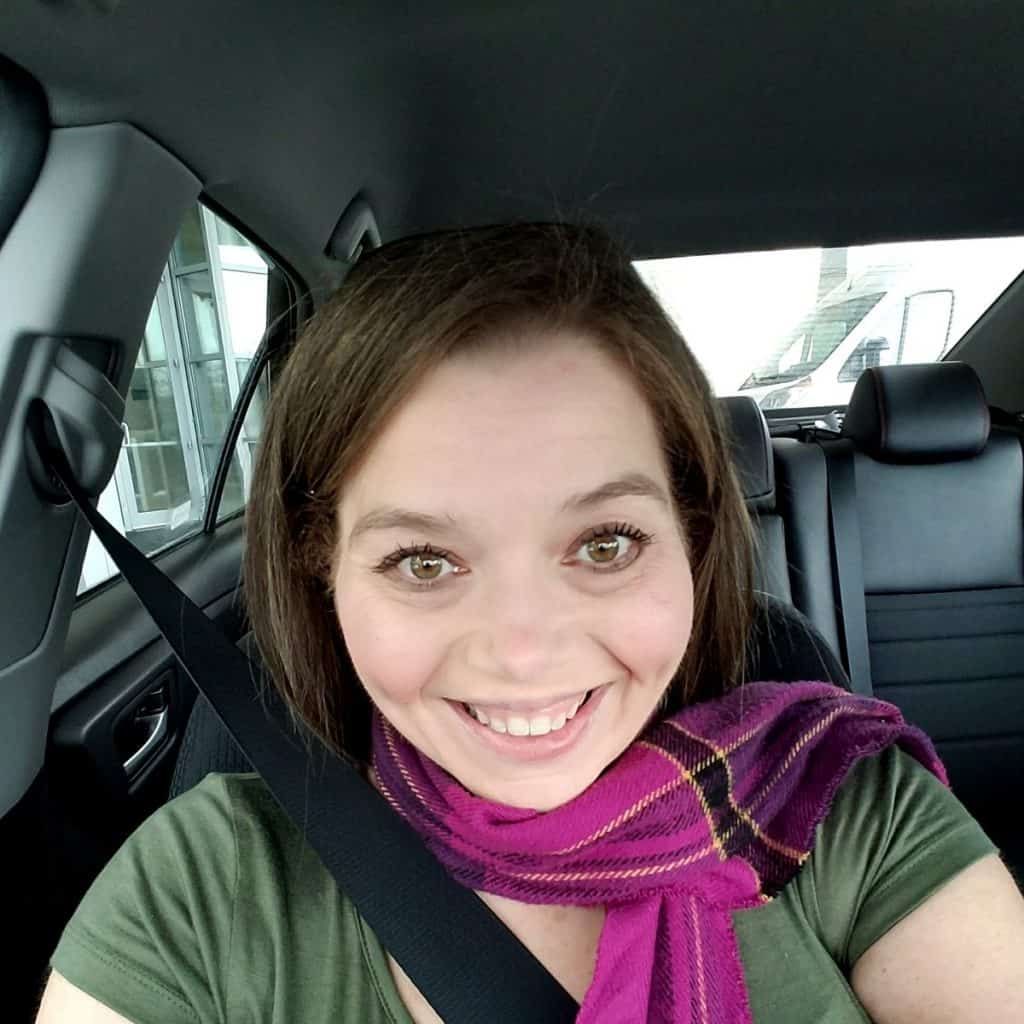 TELL US – THOUGHTS ON MY 600 LB LIFE’S BRITTANI FULFER’S UPDATE?