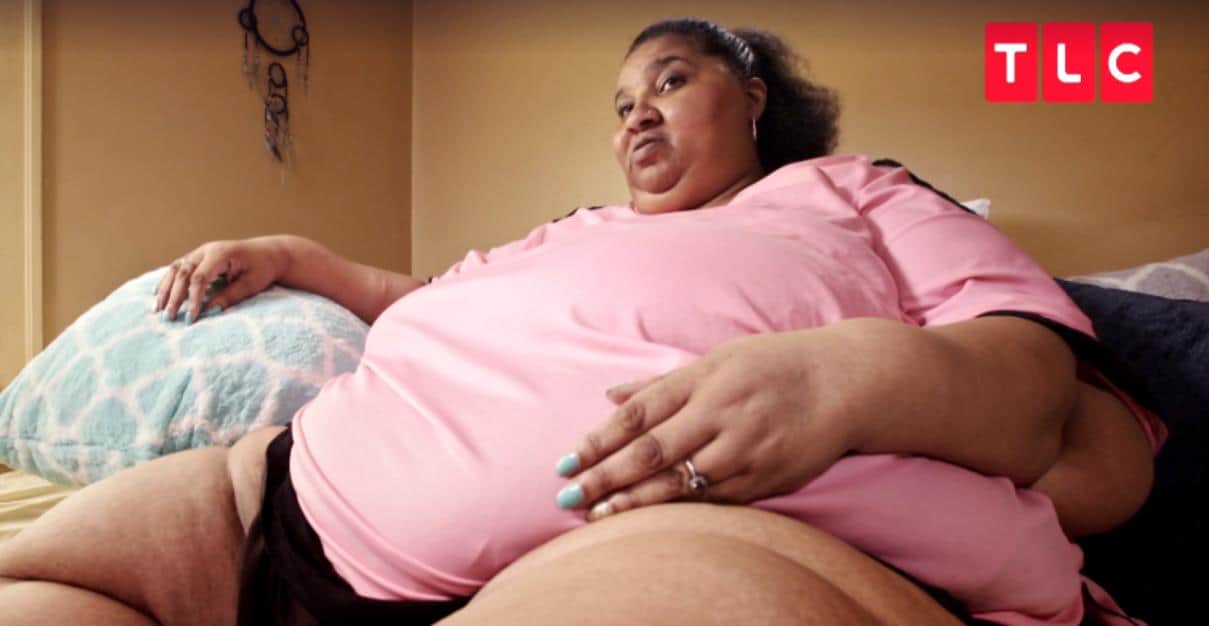 Renee Biran appeared on the latest episode of My 600 Lb Life struggling with her weight at 631 lbs.

The 53-yr-old former plus size model was seeking help with her obesity as she struggled in her day to day activities.

Renee, a Valdosta, GA native, opened up about her devastating childhood which included being molested by her stepfather between the ages of 9 to 14. Even worse, she shared that her mother knew about the abuse and did absolutely nothing to stop it. To deal with the pain, she turned to food.

She weighed almost 200 pounds by age 11. And by 14, she weighed 280 pounds. She was pregnant at 15 with her first child and ended up dropping out of high school.

Renee gave birth to a daughter and married her daughter’s father shortly after. However, her husband became very abusive which led to black eyes and a broken nose. She turned to food yet gain to deal with the abuse in her marriage.

By the time she was in her mid 20s, she was almost 400 pounds. She had six children total — four children by her first husband, and two more kids by two boyfriends afterwards.

Renee got injured at her factory job in her mid-30s and could no longer work. Her weight kept increasing until she had to move in with her two oldest children so they could help take care of her.

She traveled to Houston, TX to meet with Dr. Younan Nowzaradan in hopes that he would approve her for weight loss surgery.  Dr. Now had her hospitalized on a controlled diet as her situation was a bit dire. It was effective and Renee lost over 50 pounds in one month. However, when it came time to continue losing weight on her own at home, she failed – only losing only 12 pounds over a few months.

Dr. Now had her hospitalized again and it was discovered her heart and kidneys were close to failure. While on a controlled diet at the hospital, she lost over 100 pounds and got down to 471 lbs.

Renee was able to get approved for the surgery around the 9-month mark, after she showed Dr. Now she could lose weight on her own by dropping 29 pounds in one month. She ended up having the gastric sleeve surgery which went well.

By the end of the episode, Renee had lost an amazing 250 pounds with her final weight being 381 lbs! We found Renee’s Facebook and below is are the two most recent photos of her, the first picture is from November 2017, and the second photo was shared in February 2018. 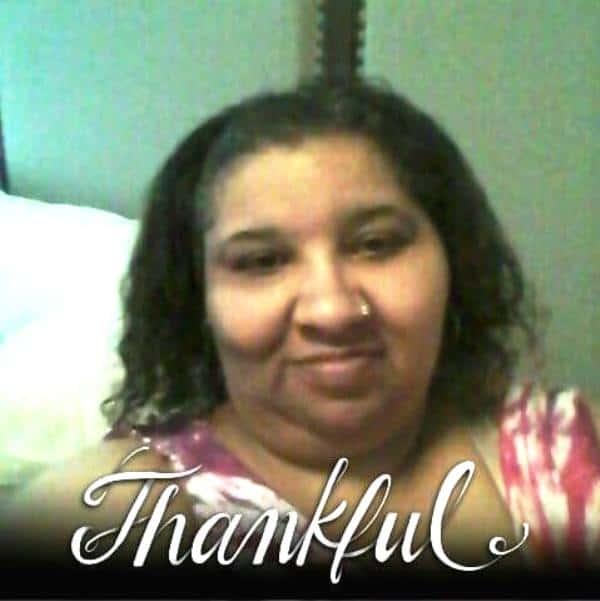 A photo of Renee from November 2017 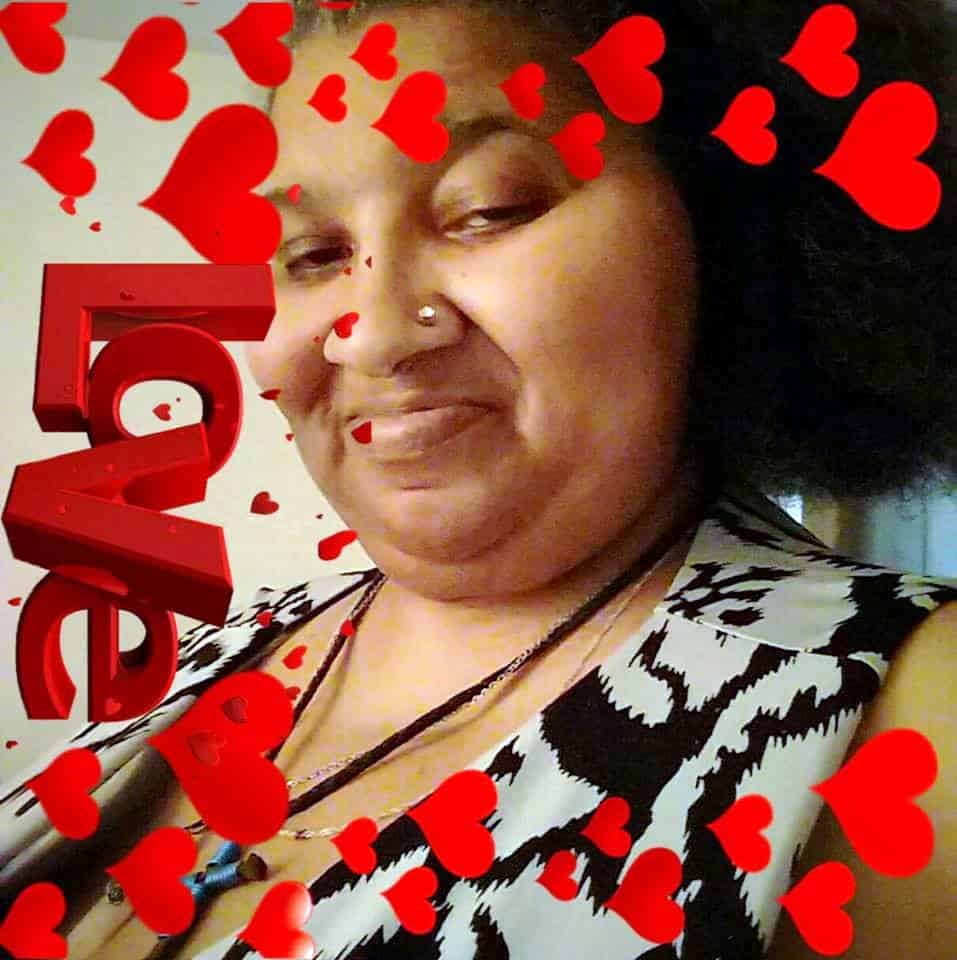 A more recent photo of Renee Biran from February 2018

After she shared the above photo, she got a lot of support from her family and friends, and she replied to them that she continues to take the weight loss one day at a time.

Renee wrote, “Thank you ladies getting there one pound at a time.” 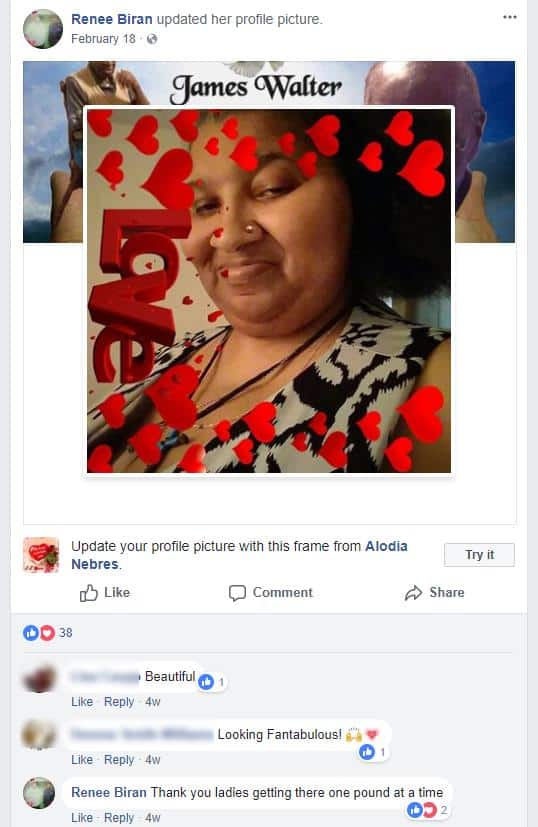 Renee weighed 381 lbs at the end of the show. Dr. Now stated she could qualify for skin removal surgery if she continued with her weight loss journey.