Here’s How the RHOC Cast Feels After Learning Tamra Judge May Return for New Season, Plus the Latest on Her Negotiations and Cast Filming 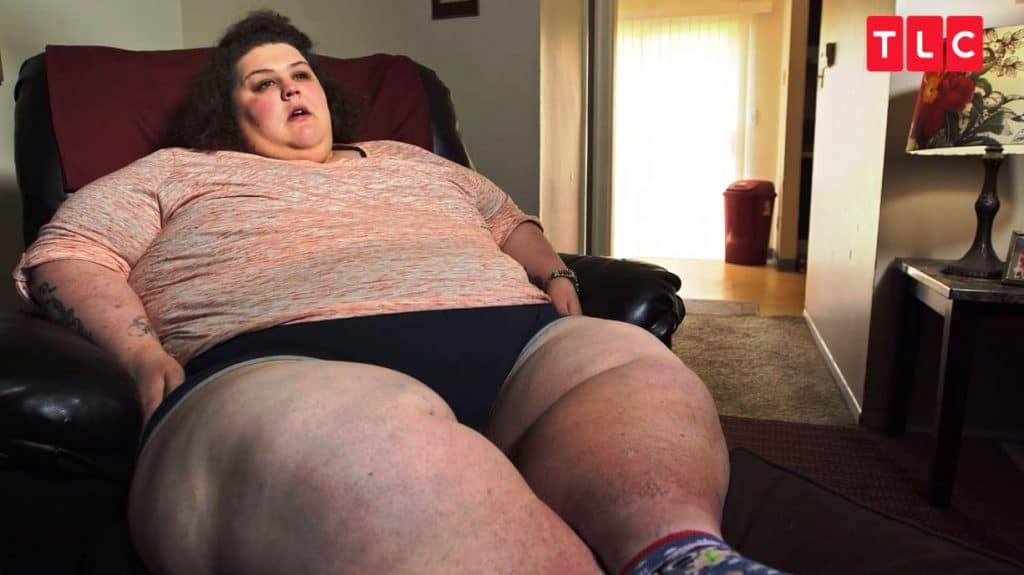 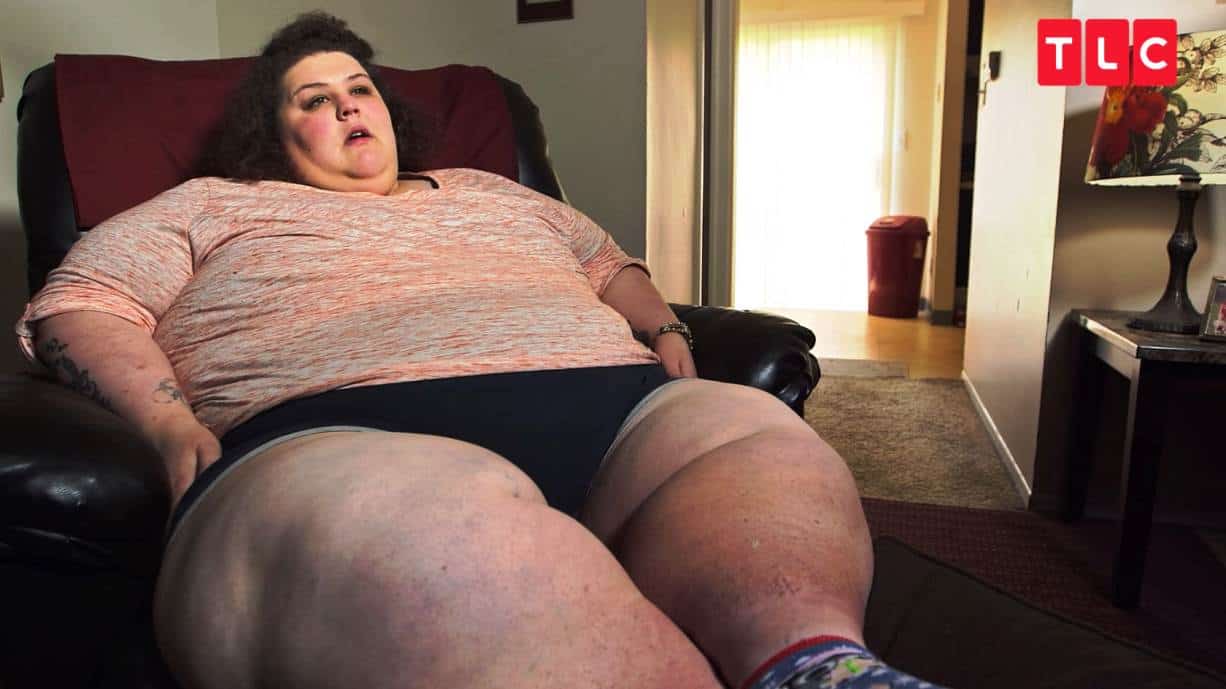 Sarah Neeley appeared on the latest episode of My 600-Lb Life, and at the age of 25, she is one of the youngest people to do the show.

The Dayton, OH native revealed she had struggled with obesity all her life, and was now tipping the scales at 642 pounds.

Sarah opened up about her painful childhood which included being emotionally abused by two of her stepdads. She weighed 200 pounds by the age of 8.

“My mom tells me I would overeat from my earliest age and I think it started when I was around 3. I had three siblings, an older brother, an older sister and one younger sister. I’m the only big one,” revealed Sarah. “Eating was a way for me to cope with my world.”

Things continued to get worse for Sarah as she had to move back in with her mother Barbara and her grandmother following a cellulitis infection.

While Sarah was still mobile, she did have difficulty with simple day-to-day tasks such as bathing and walking around her home. “The life that I’m living right now is miserable. Just walking hurts because of all the strain on my body. My knees hurt. My back hurts. My ankles sting. Even my shoulders hurt,” shared Sarah.

With the support of her older sister Heather, who accompanied her to Houston, TX to go see Dr. Younan Nowzaradan, Sarah set off on her weight loss journey in hopes of getting weight loss surgery.

During her initial hospital visit with Dr. Now, he told her she needed to lose 30 pounds on her own in one month to prove that she’s a good candidate for the gastric bypass.

Sarah struggled and ended up gaining 11 pounds in the first two months. Eventually she was able to get her act together and got approved by Dr. Now for surgery.

By the end of the show, Sarah had lost a total of 260 pounds, and weighed 393 lbs. Below is a recent weight loss photo update of Sarah from December 2018 to March 2019 via her personal Instagram page.

Below are earlier after photos of Sarah from 2018. She posted the before and after photo below on her Facebook page in early 2018 and also shared that she will start filming soon for a follow up for the TLC series. She wrote, “Going to start filming for (where are they now) soon! U won’t want to miss that! #1year.”

Sarah shared the above before and after collage with the caption, “I have lost ALMOST half of my weight! Still working hard everyday to reach my goal weight of 190! That will happen before the year is up, with doctor nowzardans’s help!”

She looks great! Below is also a before and after picture of Sarah following her weight loss.

Good luck to Sarah as she continues her weight loss journey.

TELL US – WHAT ARE YOUR THOUGHTS ON SARAH’S MY 600-LB LIFE EPISODE?