Home Real Housewives of New Jersey News PHOTOS – Dina Manzo Gets a Nose Job! Plus She Reveals Status of Relationship With Caroline Manzo & Whether She’ll Return to RHONJ

PHOTOS – Dina Manzo Gets a Nose Job! Plus She Reveals Status of Relationship With Caroline Manzo & Whether She’ll Return to RHONJ 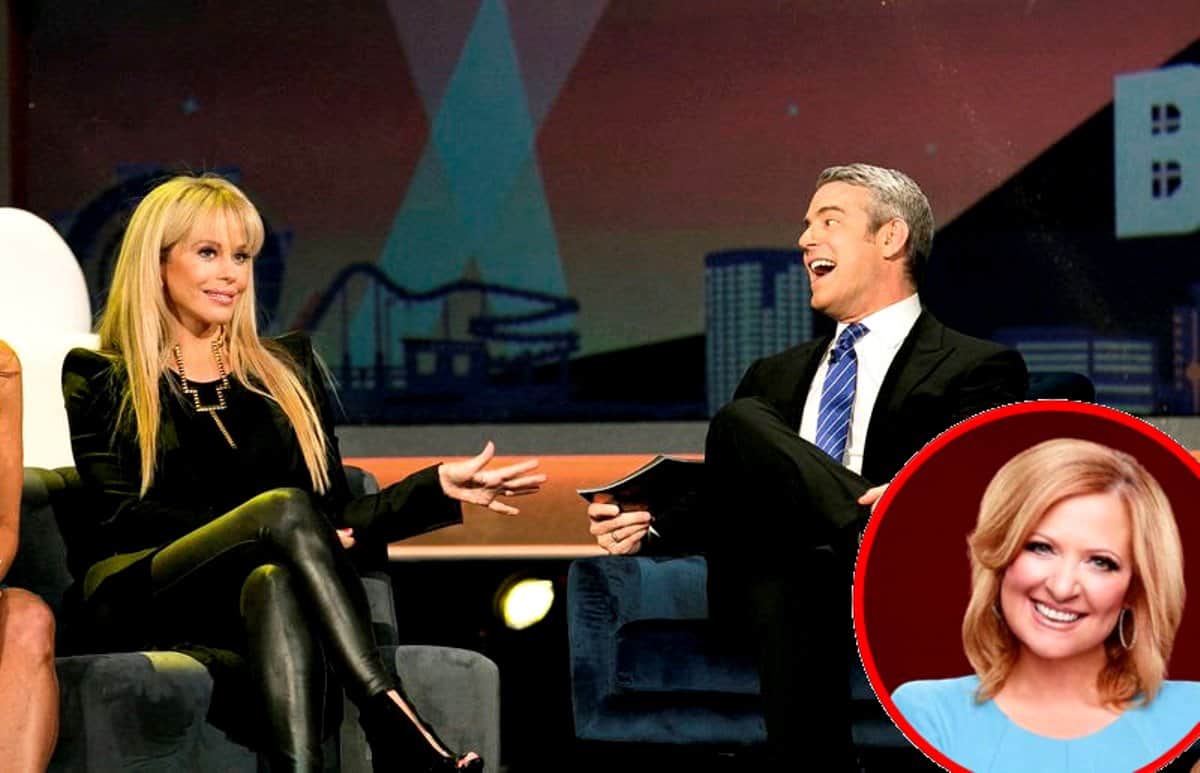 Years after quitting her role on The Real Housewives of New Jersey and moving to Malibu, Dina showed support for Andy on the set of Watch What Happens Live, along with several other past and present Real Housewives, including Vicki Gunvalson, LuAnn De Lesseps, and Brandi Glanville.

During and after the April 12 episode, Dina addressed a number of hard-hitting issues, including her recent nose job, the current status of her relationship with sister and former co-star Caroline Manzo, and whether or not she’d consider returning to The Real Housewives of New Jersey.

While thanking her fans for their support on Twitter just after filming the special episode, Dina admitted to having a nose job months ago.

Thanks for the #wwhl love ❤️ You guys are always so sweet to me. I was a little nervous because I had my nose fixed a few months ago & im still swollen but how could I say no to @Andy ❤️ 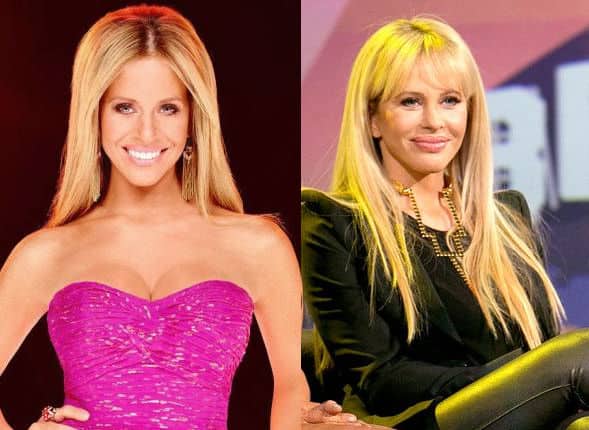 A before and after photo of Dina Manzo following her nose job!

On the show, Dina discussed her relationship with Caroline, who wasn’t present.

Dina and Caroline have been estranged for many years for unknown reasons but according to a series of tweets from Dina in 2016, it was Caroline who ousted her from their family.

I was told NEVER to reach out/speak to her or her family again. Disinvited to holidays? But I'm the rock she's trying to get blood out of?

I've kept my mouth shut for yrs to protect my parents & husband at the time. I'm done. My parents can't be hurt anymore than they are now

Dina also spoke of her estrangement from Caroline in 2017, telling a fan on Instagram, “I am one of 11 children and speak to all… Caroline chooses not to speak to me.”

As for the possibility of Dina returning to The Real Housewives of New Jersey, she explained, “I don’t live in New Jersey anymore. I live here in California.”