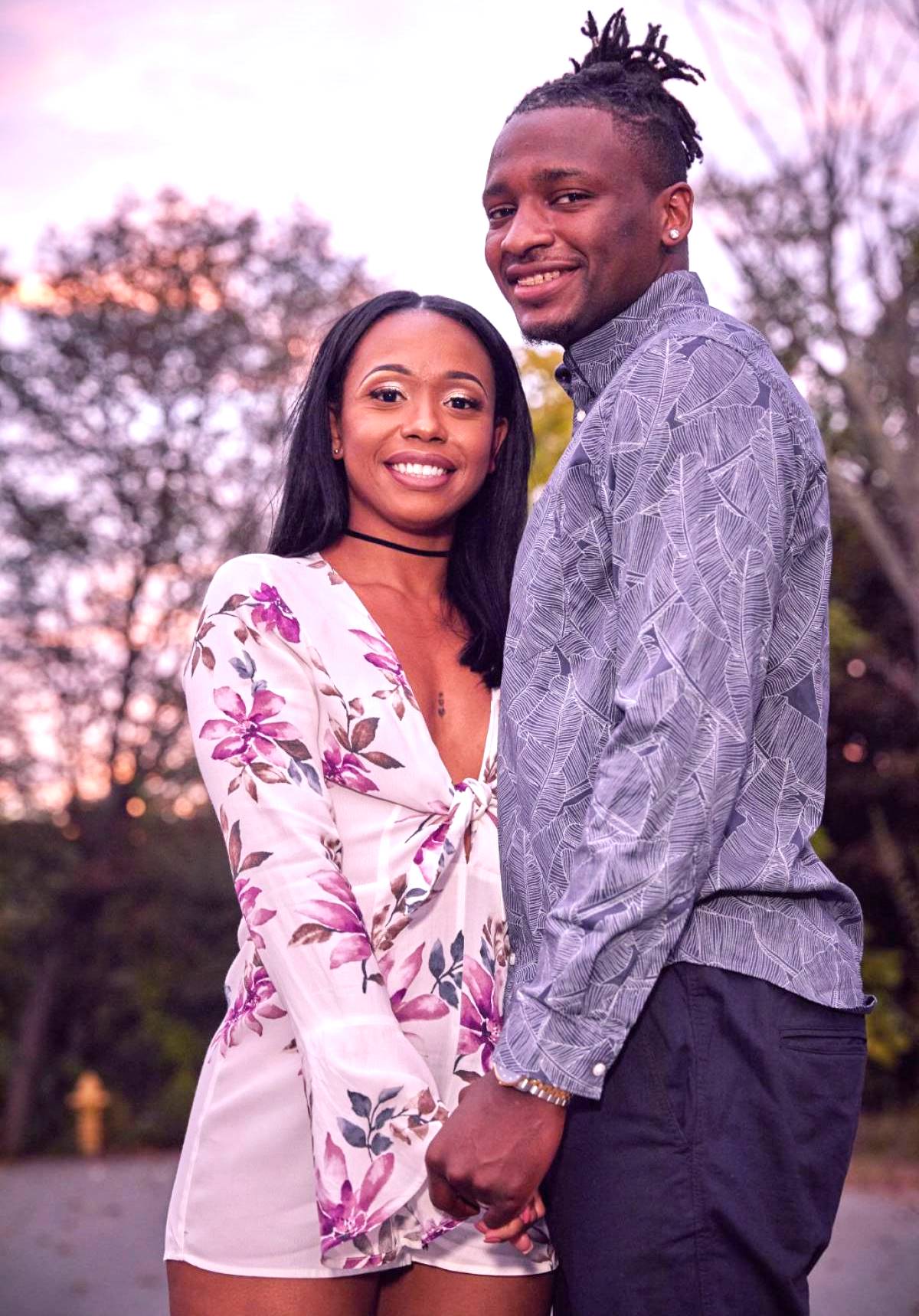 We have exciting news to report for fans of Married at First Sight as Shawniece Jackson is pregnant with her first child!

Shawniece, 29, who is married to Jephte Pierre, 26, shared the good news moments ago ahead of tonight’s season six finale.

“When I found out I was pregnant, I was absolutely shocked,” revealed Shawniece to PEOPLE magazine.

She explained that she had visited the emergency room because she wasn’t feeling well, and it was during her hospital visit that it was confirmed her symptoms were pregnancy related.

“I think it’s the greatest gift a woman can have. Life is a beautiful thing!” continued Shawniece about being a mum.

Earlier in the season, the two talked about having kids and Shawniece even toyed with naming their kid, Jackson Pierre, if they had a son.

The two are fan favorites as they started on shaky grounds after being matched by the show experts, but viewers are now rooting for them having watched them grow closer as the season went on.

Jephte also tweeted out his excitement about becoming a new dad! He wrote, “But hold up. I’m really bout to be a pops!!!! Can’t wait to hit them with the “Boy/girl if you don’t get your butt over!” Talking through me teeth ??? my little Haitian baby ?? ?? ?? ??.”

Congrats to the happy couple! 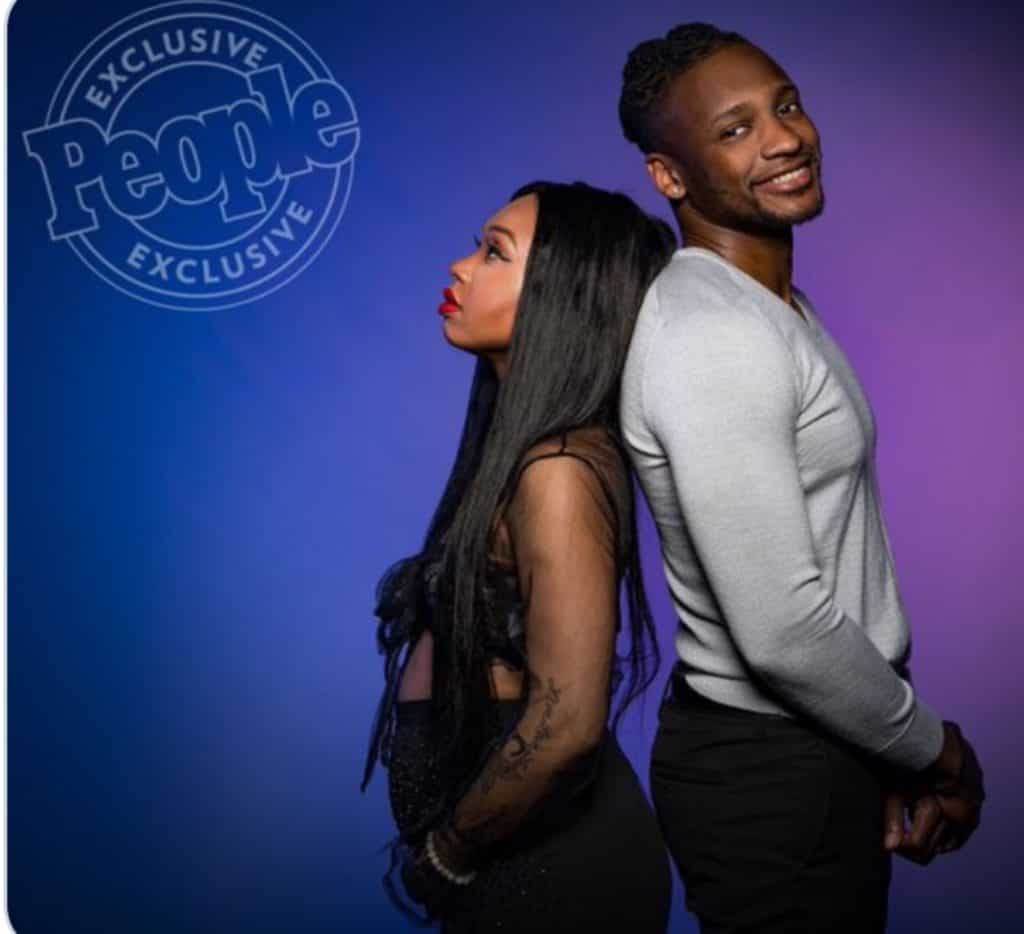 TELL US – ARE YOU SURPRISED BY SHAWNIECE’S PREGNANCY NEWS?