Married at First Sight Decision Day: Find Out Which Couples Stay Together! 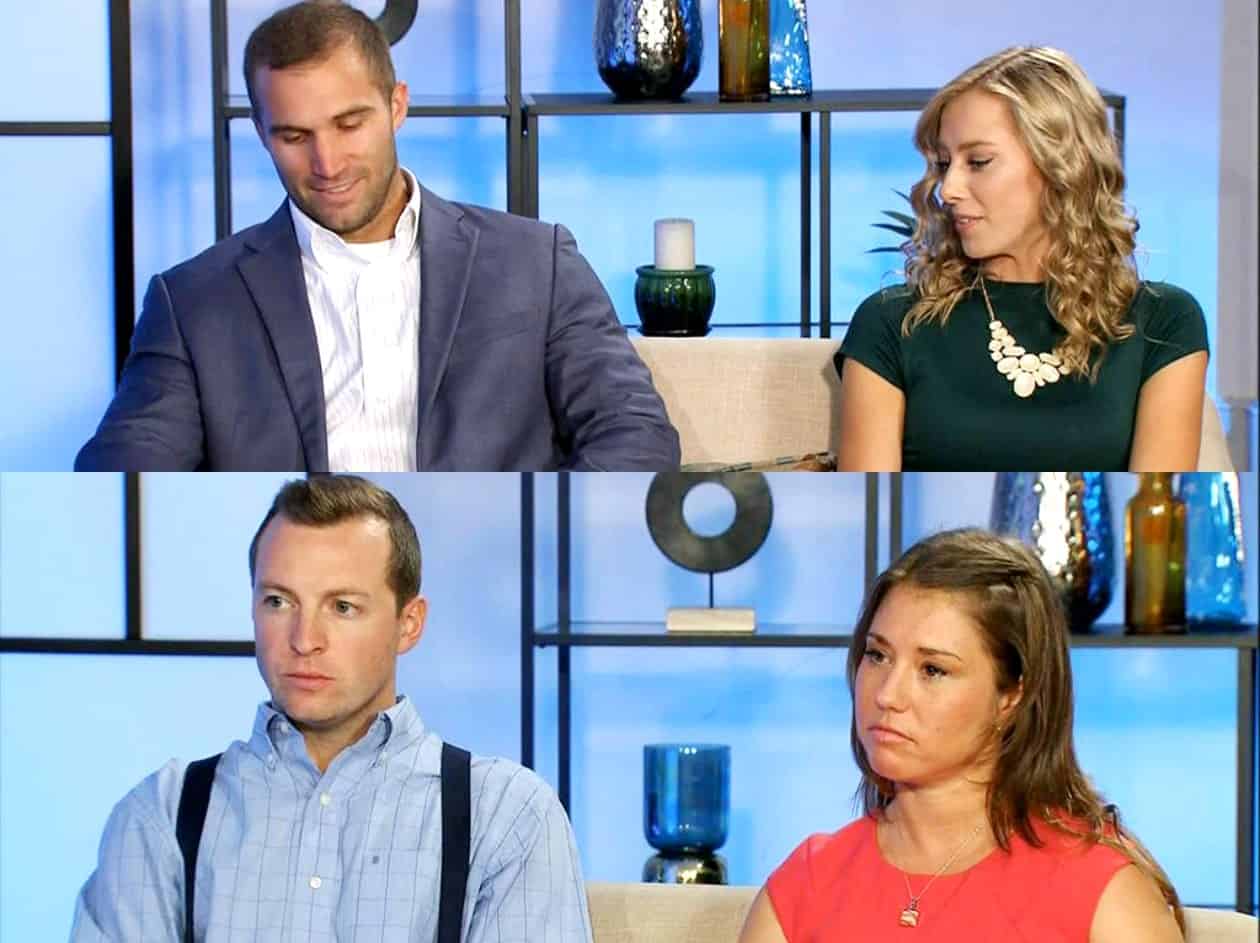 So which of the couples decided to stay together? And who decided to get a divorce? Well, you have come to the right place for that information.

Let’s start with Molly and Jonathan who seemed to connect in the beginning but the relationship never grew past the platonic phase, leading to Jonathan’s frustration. Molly claimed she had grown from the experiment and is more willing to try new things, while Jonathan had nothing but regrets. Was Molly really that bad to be married to? Apparently, yes! At the end of their segment they both shared a few laughs but not a enough to keep them together. So Molly and Jonathan agreed to get a divorce.

The next couple up is Ryan and Jaclyn who seemed to connect from the start that and even consummated their marriage on their wedding night. While this couple had ups and downs, they still managed to work through their issues. Jaclyn had issues with Ryan because he always wanted to stay out late with the guys, which she found somewhat confusing. Meanwhile, Ryan wasn’t sure if he really wanted to stay married to Jaclyn. After all the dramatic suspense and doubts, Ryan and Jaclyn decided to stay married. The lovebirds celebrated the beginning of the rest of their lives with the experts. 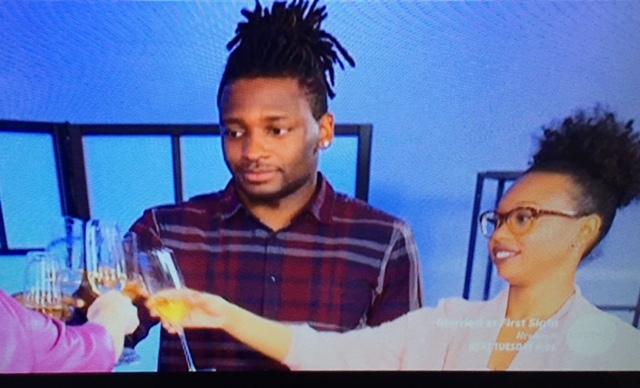 The last but not the least is our favorite couple Jephte and Shawniece who seemed to have grown the most considering where they started from. Remember stranger wife? Despite not connecting right after their wedding, these two stuck it out and ended up surprising viewers as Jephte made a remarkable turnaround.  Jephte chose to stay married, and amidst tears, Shawniece also decided to remain married. “I want to stay married because I believe in us. We both challenge each other and make each stronger and together we will be unstoppable,” said Shawniece.

There you go, two of the three couples are staying together. Not bad, lets just hope they remain together during the reunion show which airs next week.

Tell us: Are you surprised that Ryan/Jaclyn and Shawniece/Jephte stayed together?