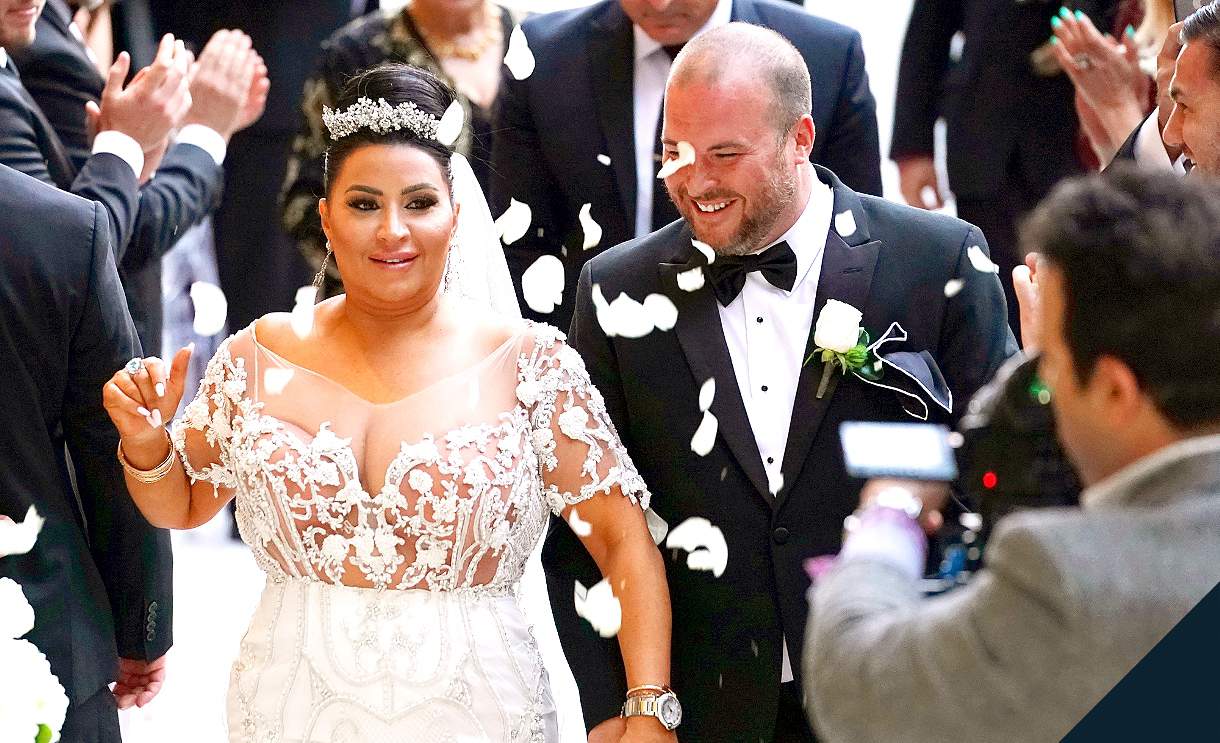 The 45-yr-old Bravo reality star married fiance Tommy Feight on Saturday, April 21st in front of 160 guests in Los Angeles – three years after they met on Tinder. Below are more photos of MJ and Tommy on their wedding day.

The couple was joined by family, friends and MJ’s castmates including Reza Farahan, who served as her “man of honor.”  Mike Shouhed and Golnesa “GG” Gharachedaghi were also in attendance, and the couple’s dog served as the ring bearer. 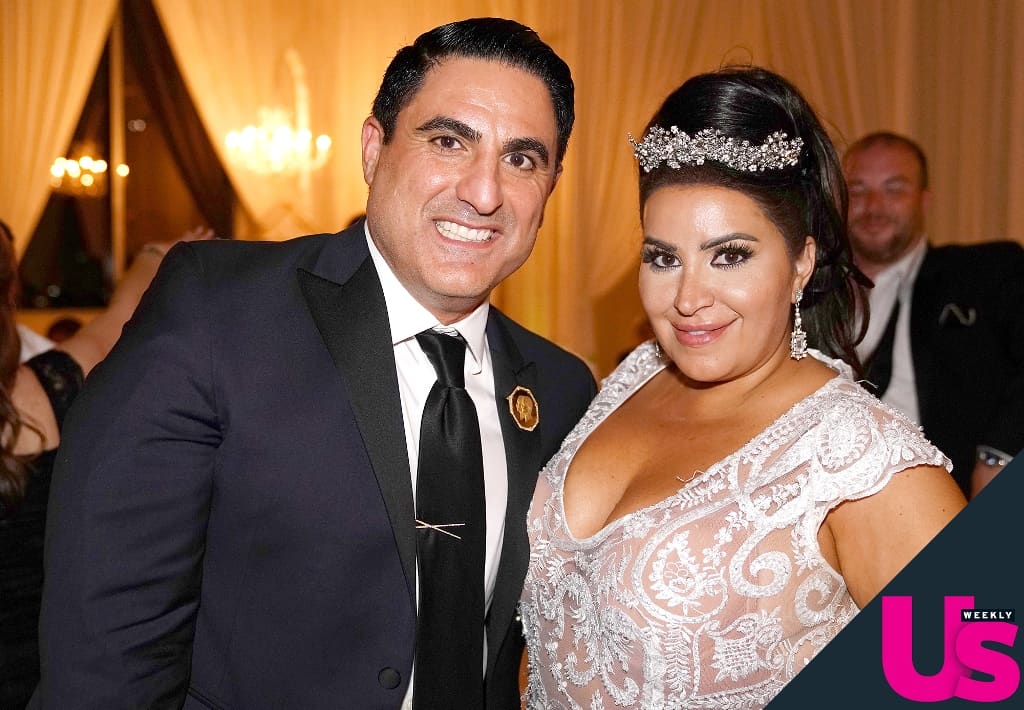 Reza Farahan was MJ’s “man of honor” at her wedding

“This was the dream wedding,” said MJ to Us Weekly. “It was exactly what I wanted it to be.”

MJ donned a Pedram Couture gown to walk down the aisle, later changing into a racy jumpsuit for the reception. The couple’s first dance was to ‘Simple Things‘ by artist Miguel. 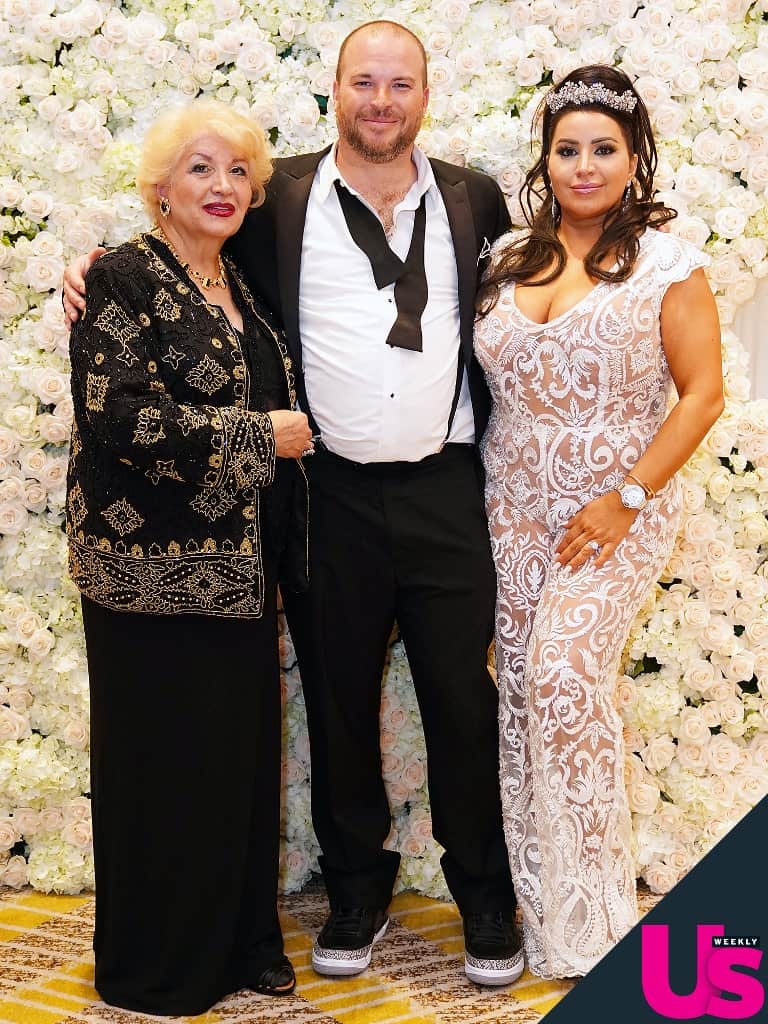 MJ changed into a sexy jumpsuit for her reception. She poses here with her mom Vida and Tommy

“There was not a single person who wasn’t there without their hearts swelled up with a lot of support and happiness. These are the moments that make life sweet,” said MJ, who is pictured above with her mother Vida Javid. 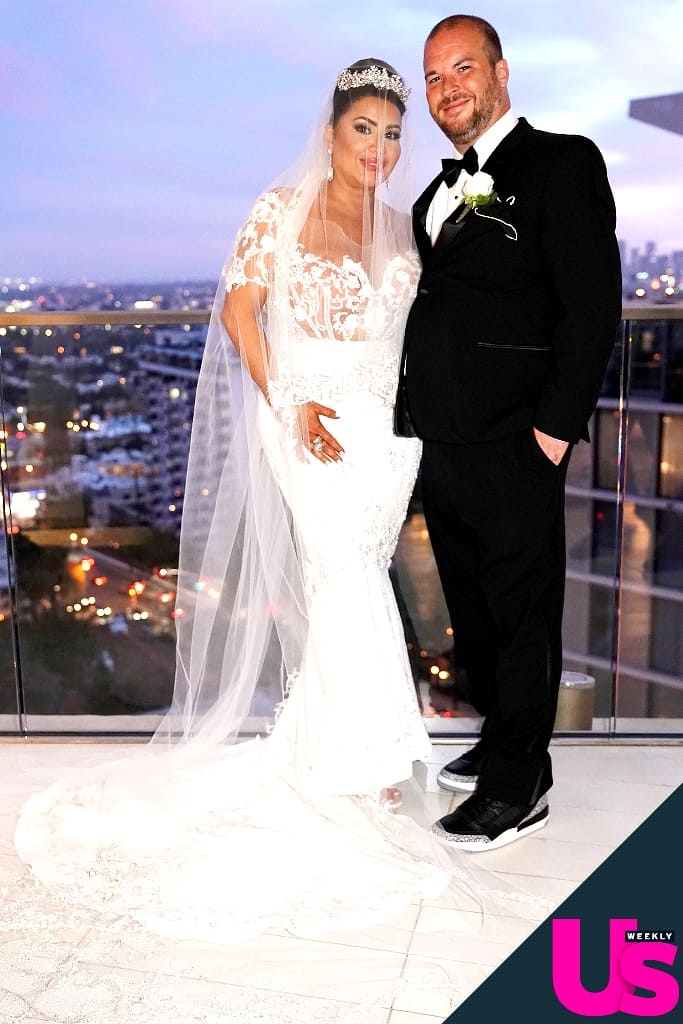 MJ and Tommy on their wedding day

The couple plans to jet to Hawaii for their honeymoon, while also looking to have kids in the near future.

“We’ll be opening the next chapter of our lives, which is starting a family,” said MJ.

The wedding was filmed by Bravo and will be shown on the next season of SHAHS.  You can see more photos of the wedding at Us Weekly’s website. 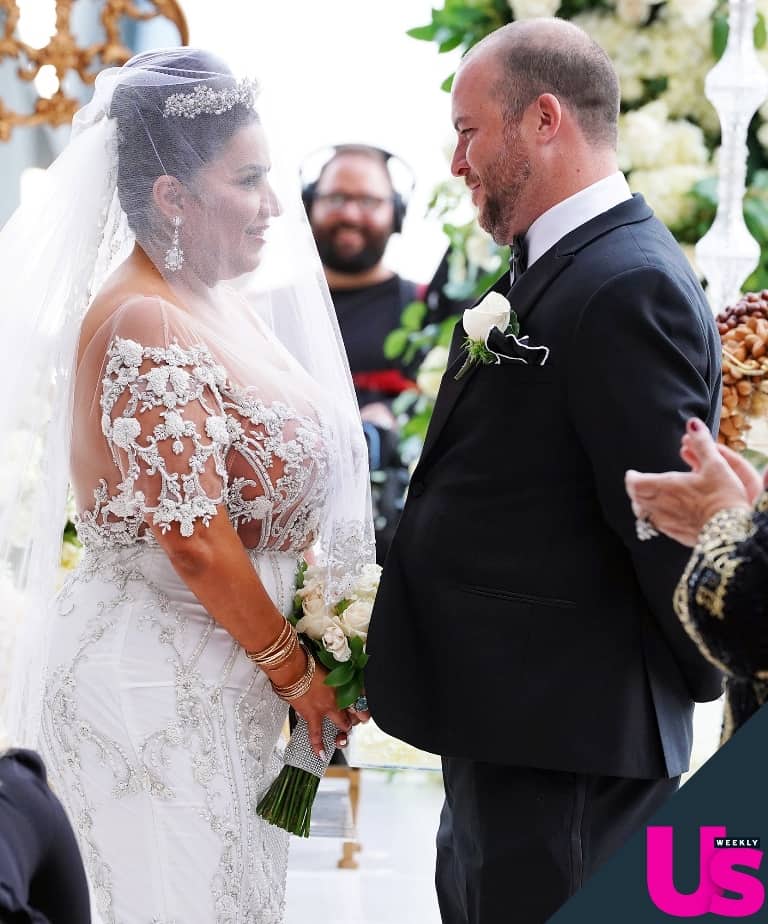 TELL US – THOUGHTS ON MJ AND TOMMY’S WEDDING PHOTOS?