Home Real Housewives of Beverly Hills News RHOBH’s Erika Jayne Criticizes President Trump! Plus She Reveals Which Costars She’s Closest to & Which Bravo Housewife She Would Switch Lives With!

RHOBH’s Erika Jayne Criticizes President Trump! Plus She Reveals Which Costars She’s Closest to & Which Bravo Housewife She Would Switch Lives With!

by Sola Delano May 8, 2018 16 comments
ShareTweetWhatsappPinterestRedditTumblrMailFlipboard 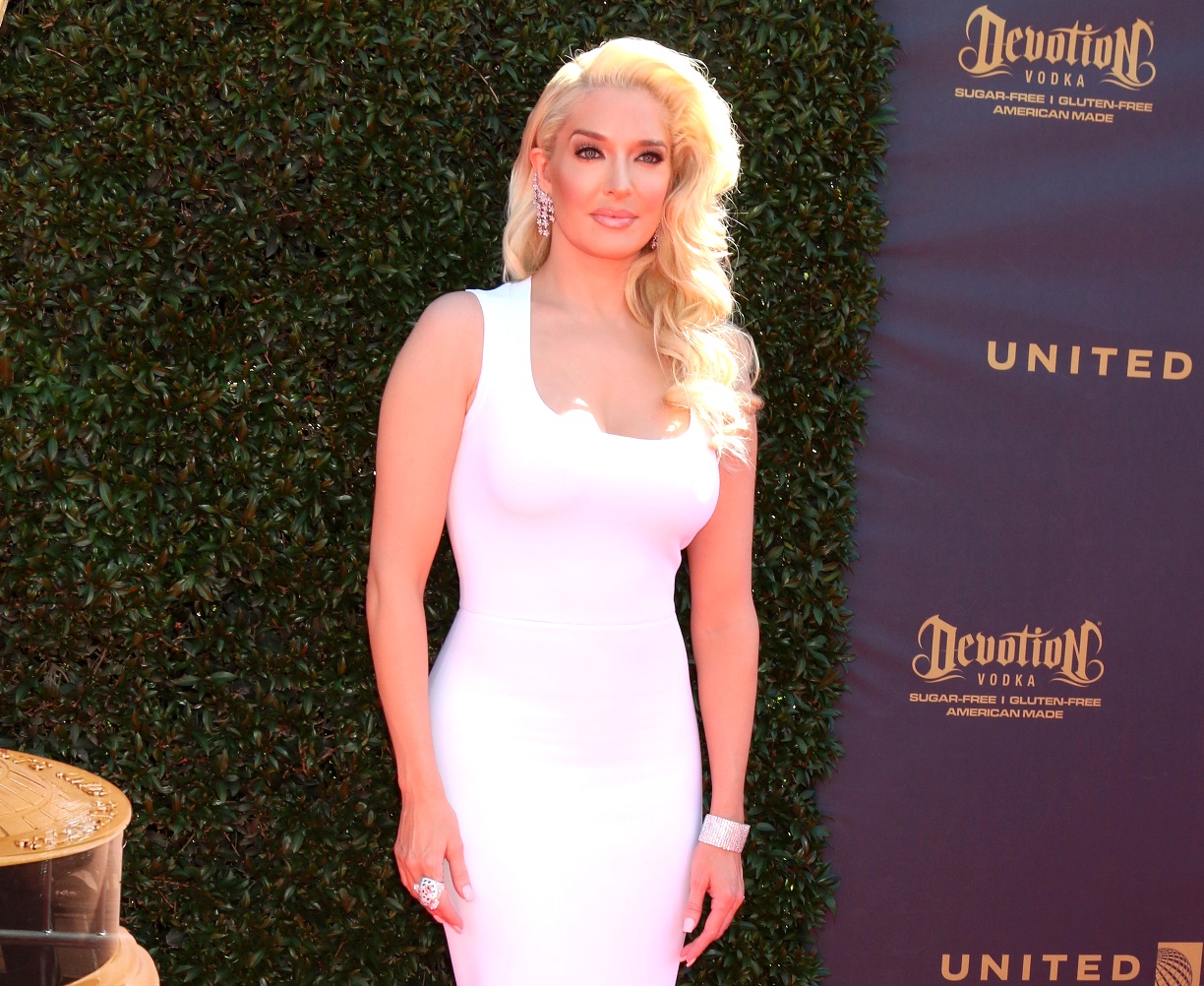 Real Housewives of Beverly Hills star Erika Jayne touched on a number of topics in an all new interview.

The Bravo reality star and singer recently sat down with Larry King for his show Larry King Now, during which she offered some criticism for President Donald Trump over his LGBT policies, revealed her biggest regret and which costar she’s closest to, plus she shared which Bravo housewife she would like to switch lives with for a day!

First Erika, 46, who has a pretty large gay fan base who support her music, was asked what the LGBT community means to her as a performer.

“Everything. You know, they have bought my records, come to my shows, and support the TV show. They’ve done everything for me,” she shared.

Larry then asked her what her opinions are on President Trump’s reaction to the LGBT community.

“I think that for me, I would like to see the president be more inclusive and more open-minded, but that’s my opinion,” answered Erika.

Larry responded by telling her of Trump’s promise to be more open.

“Has he been?” responded Erika. “I know his vice-president isn’t.”

During a Q&A session, Erika was asked which housewife she would like to switch places with for a day.

“I want to know what it feels like to be Bethenny Frankel in New York for a second. Yeah, she’s a powerhouse,” said Erika.

Erika’s biggest regret in life? “Not being fearless earlier, like holding back a little,” she revealed. “Yeah, that’s my biggest regret. Not now, obviously I’m balls to the wall, but holding back earlier. Not believing in myself.”

Finally, she was asked which RHOBH housewives she’s closest with off camera, and she responded: “Yolanda Hadid and I’m close with Lisa Rinna as well.”

You can see part of Erika’s interview below.

The third part of the RHOBH reunion airs tonight on Bravo at 9/8c, and a preview clip is below as well.