by Sola Delano May 11, 2018 115 comments
ShareTweetWhatsappPinterestRedditTumblrMailFlipboard 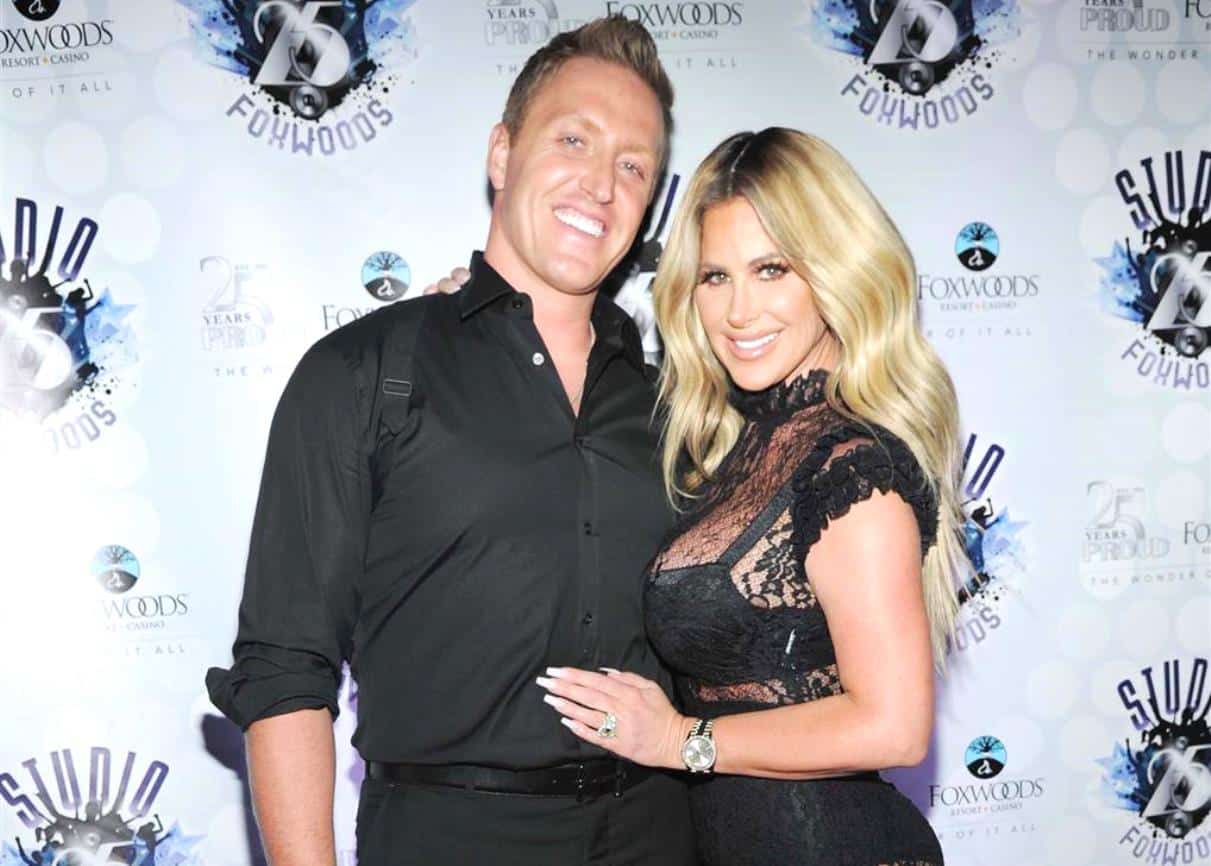 Like mother, like daughter. A week after Real Housewives of Atlanta star Kim Zolciak’s daughter Brielle Biermann caught a lot of flack for posting a racy photo and caption, it is now Kim’s turn to do the same!

Just moments ago, the Don’t Be Tardy star took to her Instagram page to share a very racy 50 shades-esque photo of herself and her husband Kroy Biermann.

The 39-yr-old reality star, who turns 40 this month, posted the picture below in which she appears to be totally nude, sporting just a see-through net attire with hubby Kroy sitting in a chair and gazing up at her.

And just in case the photo wasn’t shocking enough, Kim also made sure to include the following caption: “Yes sir, anything for you Daddy ?? @kroybiermann (is he not the hottest damn thing ever!!) @mrdblanks YOU ARE A ROCKSTAR! best photographer ever! Thank you for always killing it ❤️ #Almost40StillKillinIt #DontHateThePlayer #HateTheGame.”

As expected, Kim got did get some negative comments but most of  her comments in general appeared to be positive, and below are some of them –

Yes, that last comment is real and doesn’t appear to be sarcastic.

Kim did respond to one follower who wrote: “I’m sorry but this is a little inappropriate. With you being the mother of teenage daughters you have a lot of young followers and this is really not a good message to send to them.”

Kim wrote in response: “What to love and have fun with my incredible husband!! GTFOH.”

No word yet on how Brielle plans to top her mom’s photo but be sure to tune in next week, because ya know it’s coming!