by Tiffany Brown May 15, 2018 5 comments
ShareTweetWhatsappPinterestRedditTumblrMailFlipboard 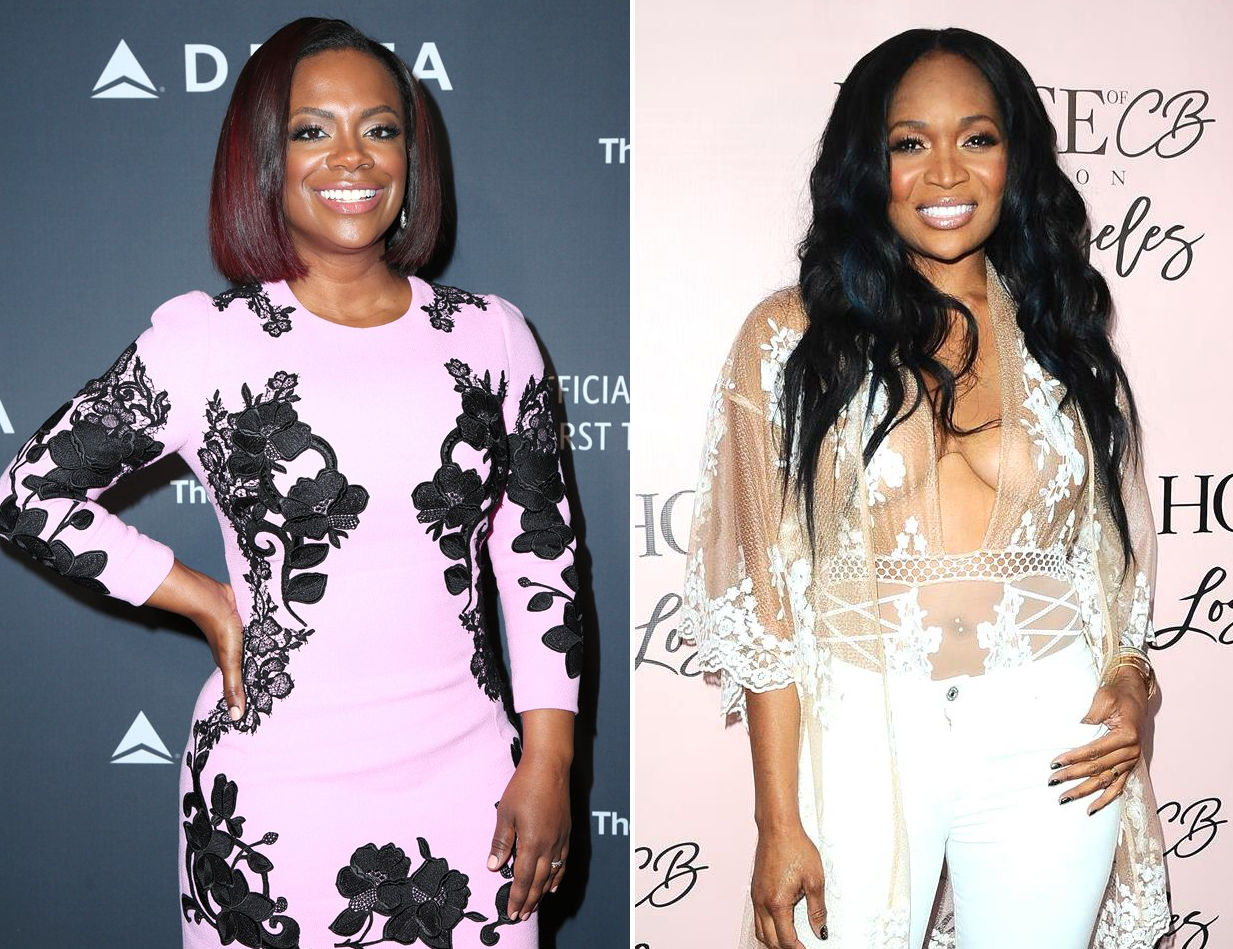 Real Housewives of Atlanta star, Kandi Burruss seems to turn everything she touches into gold, so it comes as quite a surprise that her latest venture has reportedly died on the vine.

The award winning singer/songwriter was all set to take her turn behind the cameras, and executive produce a new reality show. But now, sources close to the project are saying that the show is kaput, and that Kandi’s “friend” Marlo Hampton is to blame.

Some insiders say that Marlo was supposed to be the star of the Atlanta-based series titled “Haute Lanta,” and as any RHOA fan knows, she’s not exactly low maintenance.

“She had too many demands and she wasn’t willing to budge. She has some star power, but for a new show, there isn’t much of a budget. Marlo wanted too much,” a source told theJasmineBRAND.

Other sources say that Kandi never intended for Marlo to be the star, and that instead, the show was supposed to feature an ensemble cast of reality tv alums, including Project Runway’s Ken Laurence and The Fashion Show’s Reco Chapple.

But apparently that didn’t stop Marlo from acting like a diva, and sources say she was demanding fancy amenities “like private jets,” and overall, was “just too difficult to work with.”

Still others have suggested that Marlo wasn’t to blame at all, and that, in fact, it was the bigwigs at Bravo who put the kibosh on the project.

The series was set to air on WETv, and apparently Bravo execs weren’t too keen on Marlo and Kandi working for their competitor. Makes sense. They have the Atlanta market cornered, and Marlo’s antics are always a draw, so why share the wealth?

But did no one think of us viewers? We couldn’t care less about market shares and ratings. We just want the drama, and we all know Marlo and Kandi can bring it. Seems to me like the best solution would be for Bravo to pick up the show. But they didn’t ask what I thought, so, at least for the time being, “Haute Lanta” is not to be.

But luckily for us, we still have The Real Housewives of Atlanta to look forward to, and we know Kandi will be there, but maybe it’s time they  rewarded Marlo’s loyalty (and intense thirst) with a peach of her very own for next season. We’ll keep you posted!

TELL US – DO YOU BELIEVE MARLO WAS ACTING LIKE A DIVA? WOULD YOU WATCH A SHOW HEADLINED BY MARLO?