EXCLUSIVE: Find Out What It’s Like to Attend Luann de Lesseps’ Cabaret Show and Meet Her! See Photos

by Sola Delano May 23, 2018 27 comments
ShareTweetWhatsappPinterestRedditTumblrMailFlipboard 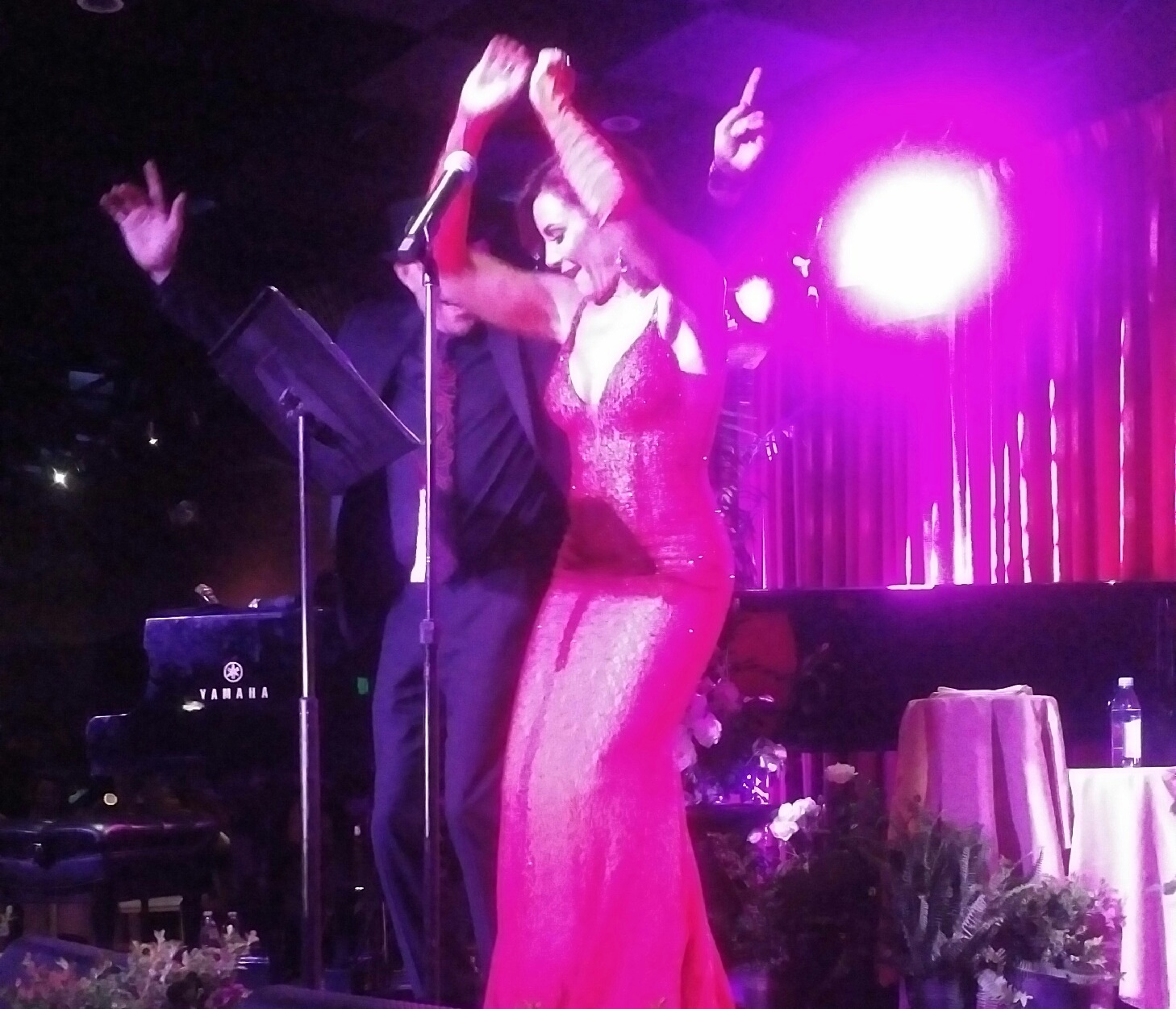 Real Housewives of New York City star Luann de Lesseps has been making a lot of headlines lately, but rarely for her cabaret show – which she debuted this year!

Luckily for us, one of our amazing readers was able to attend one of her shows and she gave us all the deets on meeting Luann. Plus, she shared exclusive photos with us.

Melineh reveals she attended Luann’s cabaret show at the Catalina Jazz Club in Los Angeles on May 5.

Melineh, who took her boyfriend with her (he sounds like a keeper!), had a table right in front of the stage and says Luann “looked so good” and appeared “SOBER.”  She also described Luann as looking very “tall and lean in person.”

When it comes to the show, she reveals Luann “had a few outfit changes; all of them were perfectly tailored on her body.”

“She didn’t really SING per-say…just a couple of songs and the remainder were poems, readings from her “diary” or random quick stories,” she shares. “A few jokes about her arrest but nothing NEW that I had not read from her previous events.” 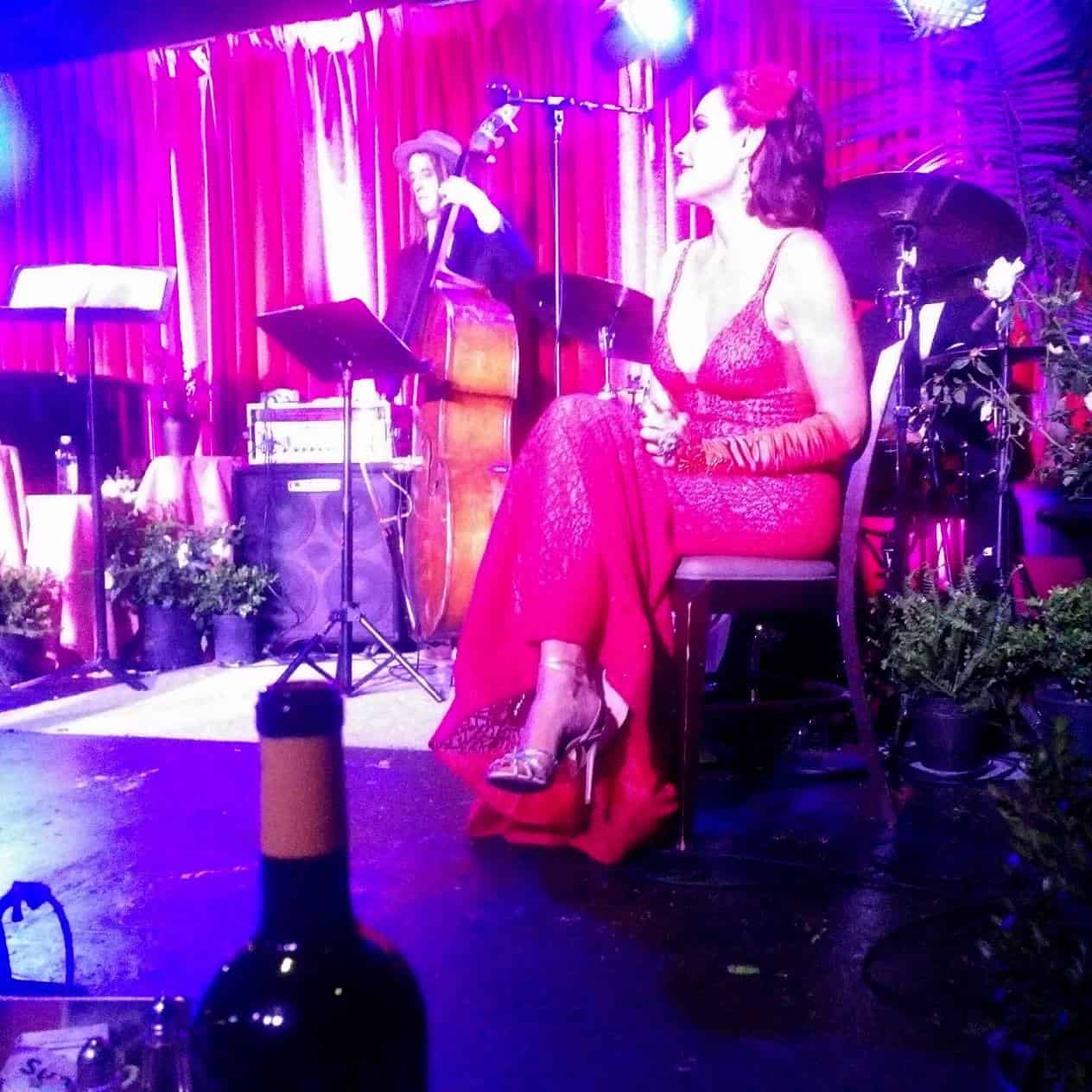 But there’s more! As the show also included a guest appearance from Flipping Out star Jenni Pulos!

“Jenni made an appearance along with a few people I didn’t know. She did a rap of Luann’s song “Money Can’t Buy You Class” and was super funny; but sadly Sonja [Morgan] was not in attendance,” Melineh reveals.  “It was a jam packed show…. and the energy was AMAZING!”

Even better, Melineh had VIP tickets and got to meet Luann backstage! 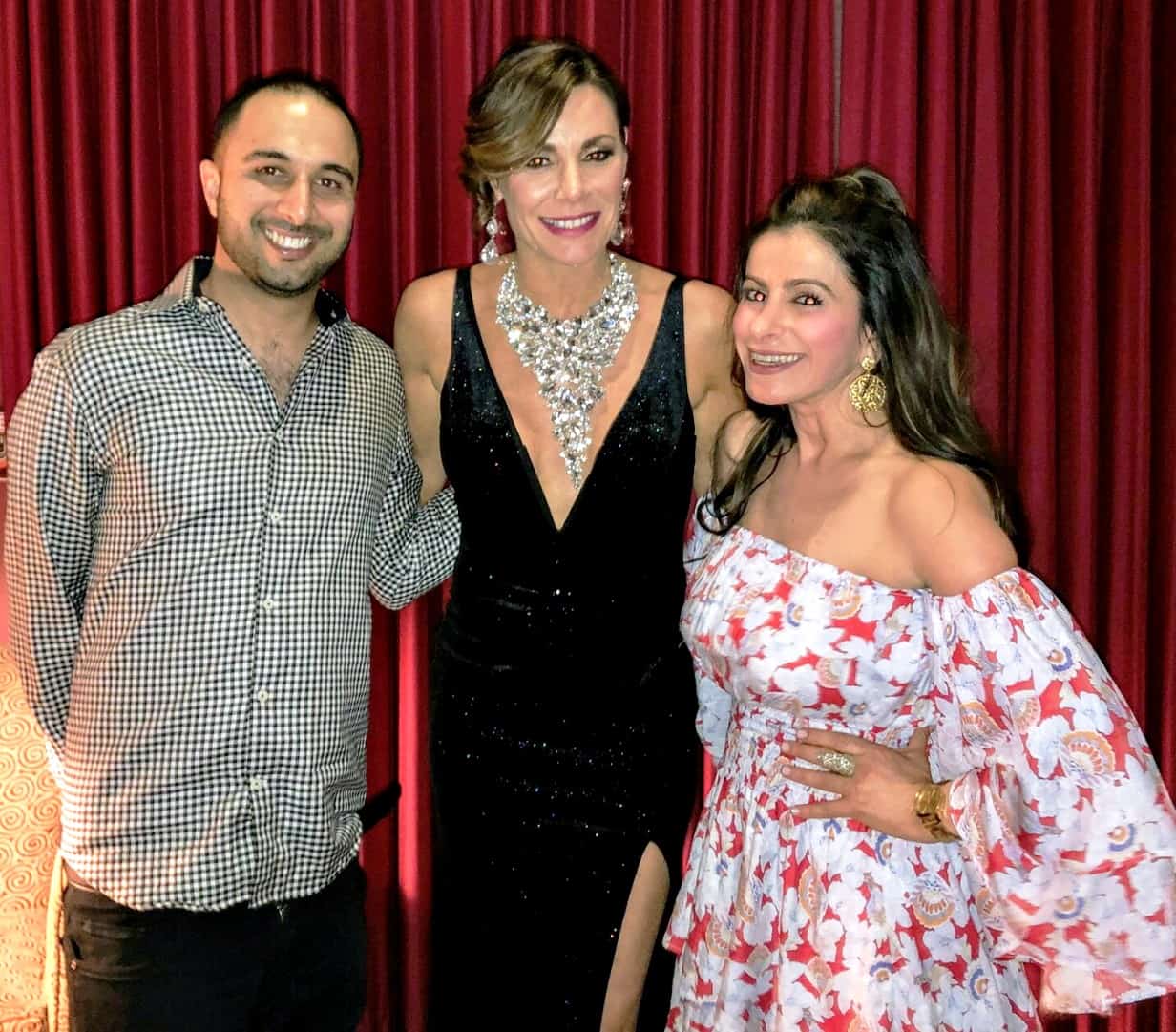 Our gorgeous reader Melineh with her boyfriend at Luann’s cabaret show!

“The Meet and Greet after was great,” Melineh states. “I was first in line and she was gracious to sign a VEUVE CLIQUOT plaque I had and took some pics with us.”

Melineh describes Luann as being “indeed tall,” stating she is “5’6″ in high heels” in the above photo with Luann!

Melineh also got to meet Luann’s daughter Victoria de Lesseps, who she describes as being “super nice and laid back.”

Overall, Melineh described the show as a great experience!

“Definitely would recommend others to go. $100 each ticket/VIP was well worth the almost 2 hours of fun!” she adds. 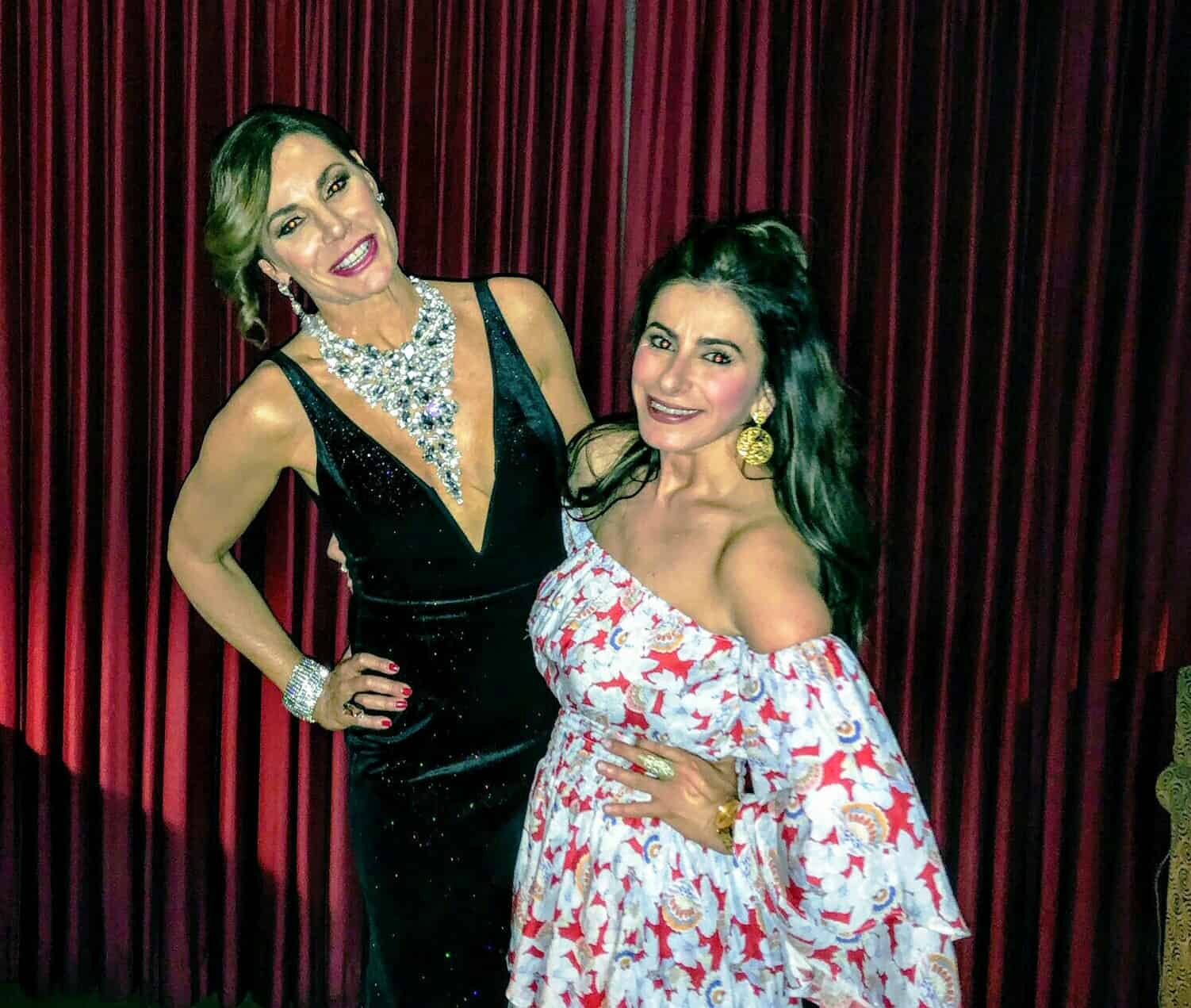 A special thanks to our awesome reader Melineh for sharing her pics and experience with us!