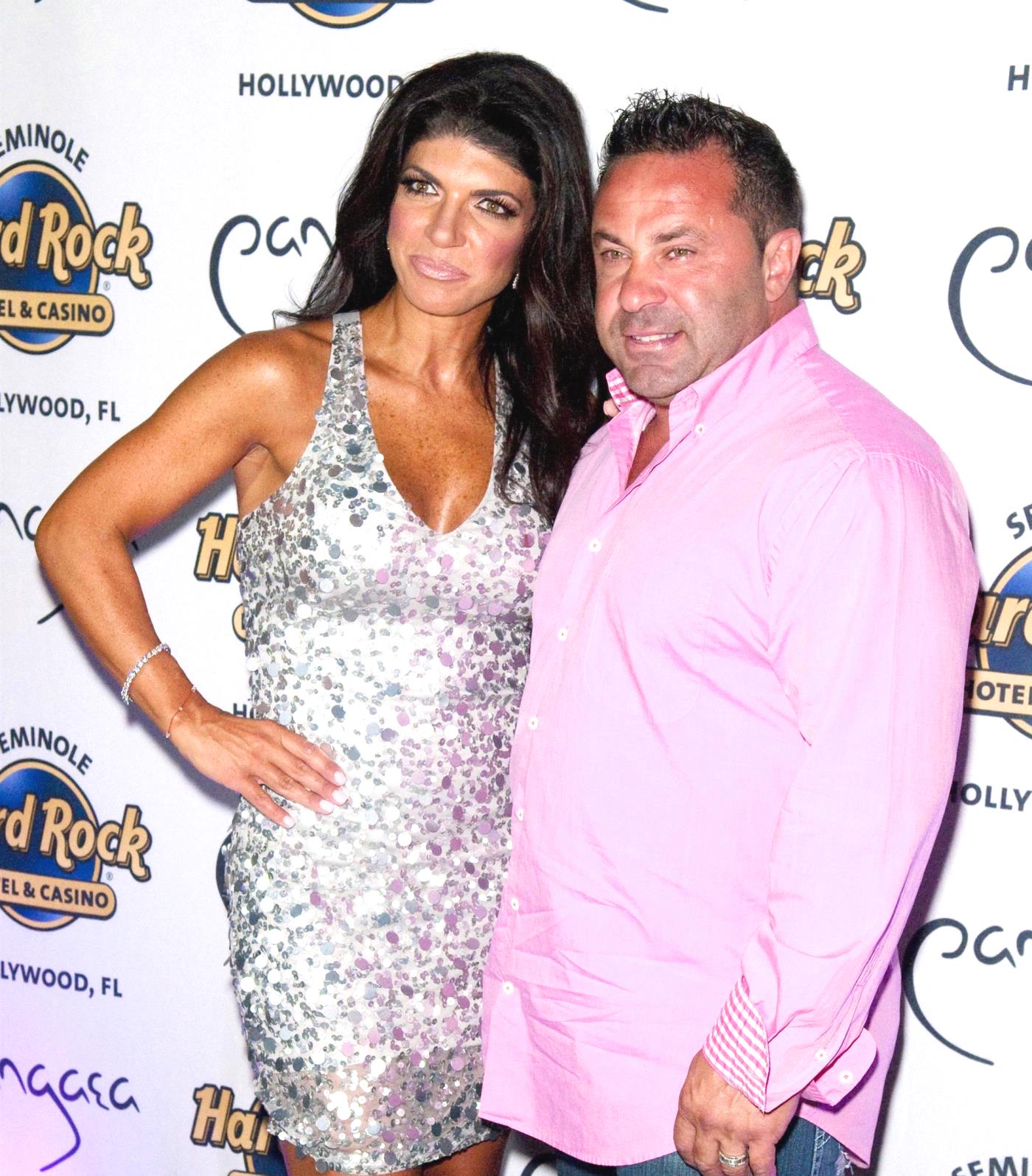 Teresa Giudice and her currently incarcerated husband Joe Giudice have some good news to celebrate today.

According to a new report, the bankruptcy case against the Real Housewives of New Jersey stars just got dismissed.

TMZ reports that while the judge in their case has chosen to dismiss the bankruptcy matter, the Giudices are not yet in the clear when it comes to their debt and restitution.

The couple apparently still owes money to both the IRS and the New Jersey Dept. of Treasury. However, they already have a payment plan set in place for both government agencies. And for this reason, a judge will no longer have to oversee their case.

TERESA GIUDICE BUYS DAUGHTER A BMW FOR HER BIRTHDAY!

The judge in their case allowed them to serve their prison terms at different times so the couple’s four kids would not have to deal with both parents being in prison at the same time.

Joe is almost done with his time and his release date, according to the Federal Bureau of Prisons data, is currently listed as 03/14/2019.