Home Arranged ‘Arranged’ Season 1 Update! Where Are They Now? Get the Latest On All the Couples!

‘Arranged’ Season 1 Update! Where Are They Now? Get the Latest On All the Couples! 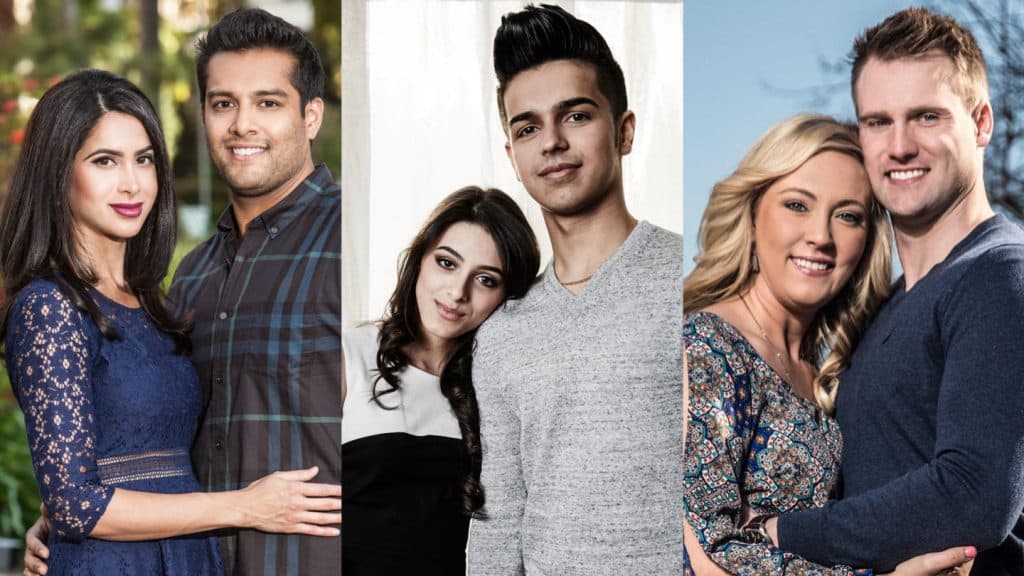 Remember the show “Arranged” on the FYI network featuring three American couples from different backgrounds and beliefs entering into an arranged marriage? Yep, we do and today we bring you an update on all three couples from season one! So let’s jump right into shall we?

1) Maria and Christian Miller – The first couple, which happened to be the youngest couple on the show, are Christian and Maria. Believe it or not, it’s been almost 4 years since these teens tied the knot back in September 2014. And in the spring of 2016, they welcomed their first kid but decided to keep it private so they didn’t disclose any information about the baby’s gender or name.

Since then, they have welcomed another child making them a family of four! And just recently, the couple shared a beautiful photo of their adorable kids last month. Their daughter Allison is 2 years old while their son Michael is 8 months. A photo of Maria and Christian’s two kids are below.

We have been holding out on pics due to the possibility of another show, but that doesn’t look like it’s happening anymore. With that said, here’s our two babies, Allison & Baby Michael. Allison is 2 years old and Michael is 8 months. ???????????????? pic.twitter.com/zbQQ6SLXDs

A lot of fans wondered why they kept information about their kids private and it was apparently due to the possibility of staring in another reality show. Unfortunately it doesn’t seem like the show will happen, which is still great news for us as we get to see photos of their beautiful and growing family! Below is another photo of Maria and Christian following a church service. 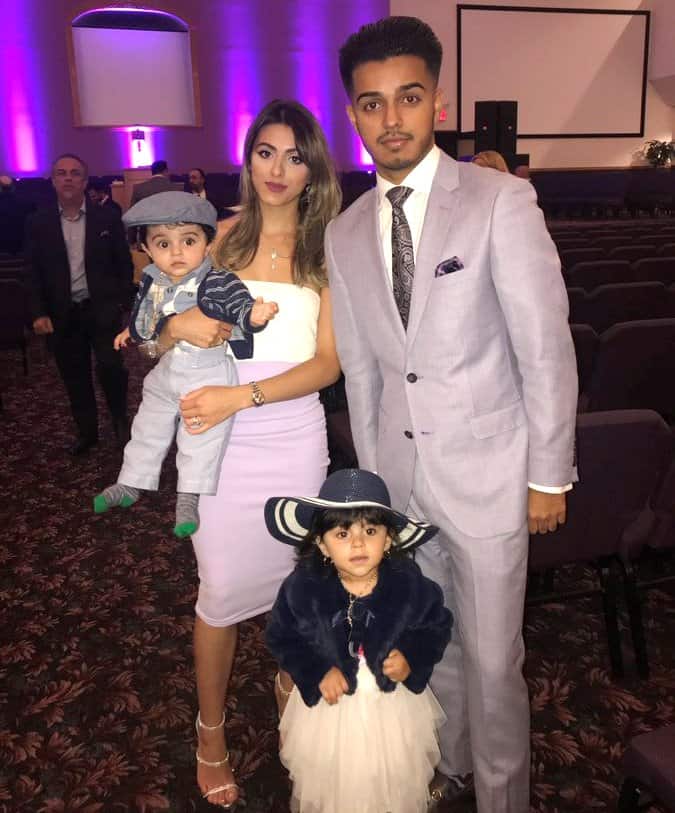 Arranged couple Maria and Christian Miller with their two children!

And we can’t forget Christian’s parents Michael and Nina Miller! Below is a beautiful photo of them with their grandkids.

Though they married quite young, it’s great to see that Maria and Christian are still very much together and going strong! We wish them all the best.

2) Meghan and Josh Tavernier – Another favorite couple from the show were Josh and Meghan! They just seemed very down to earth and many fans could relate to them. The great news is the two are still together and actually welcomed their first child – son Joshua in the summer of 2017.

Below is a photo the couple posted on social media with little Joshua, who is just too cute. 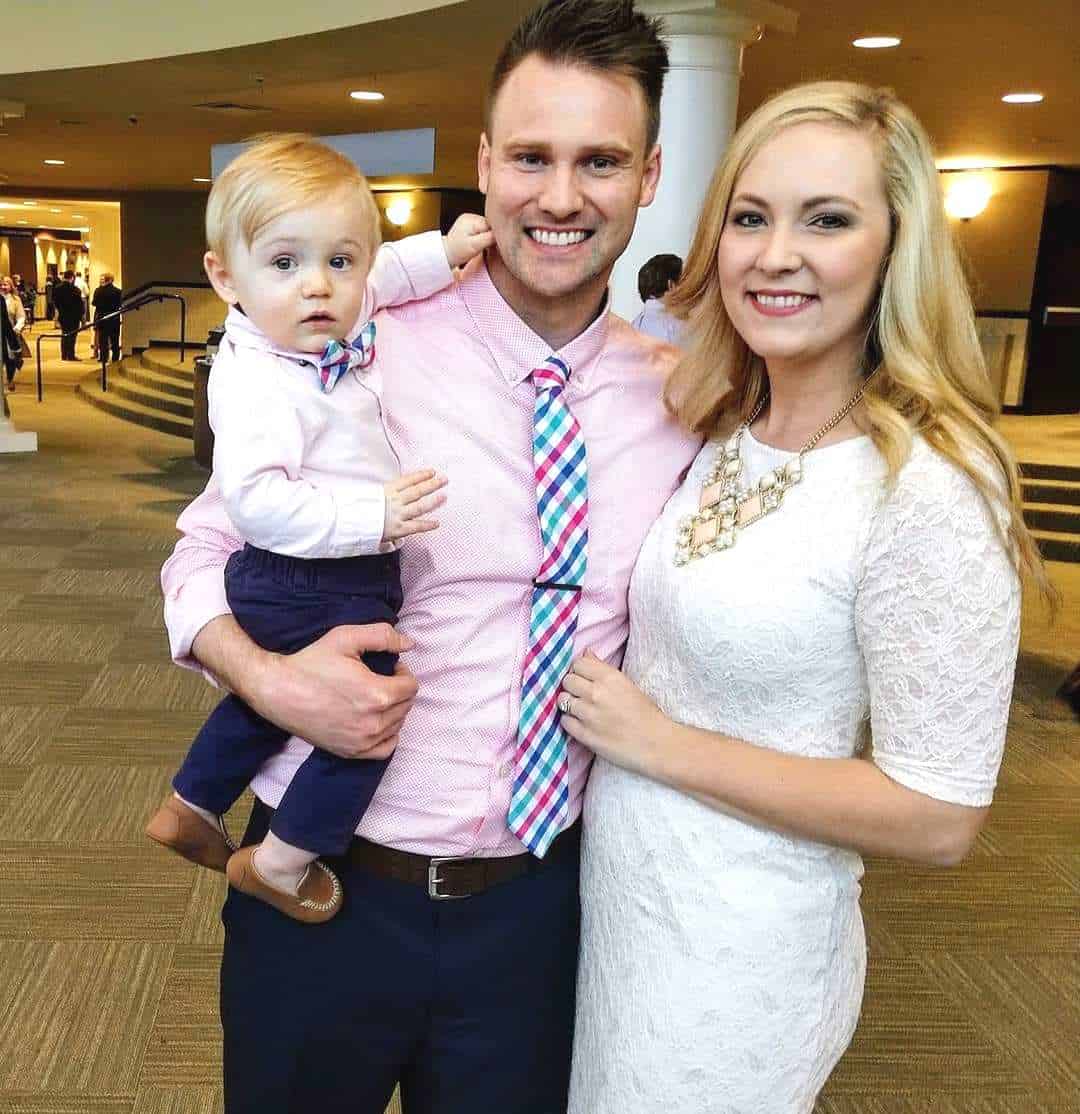 Arranged couple Meghan and Josh Tavernier with their child Joshua!

However, it wasn’t always smooth sailing for Josh and Meghan as they also struggled due to Josh starting his residency, aka one of the most stressful times during a physician’s career. The couple has since moved to Nashville, Tennessee where Josh is working on his residency in Radiology.

Recently, their little son Joshua celebrated his first birthday and Meghan posted this adorable photo below. What a beautiful family. Safe to say they are certainly adjusting well to all of their life changes.

3) Ragini Bahl and Veeral Gajjar – On to the last but not the least favorite couple, Ragini and Veeral!

These two experienced some difficulty on the show when it came to their attempt to have a baby. The great news however is that despite experiencing some fertility issues, the couple took to their social media page to announce their pregnancy and that they are expecting twins! 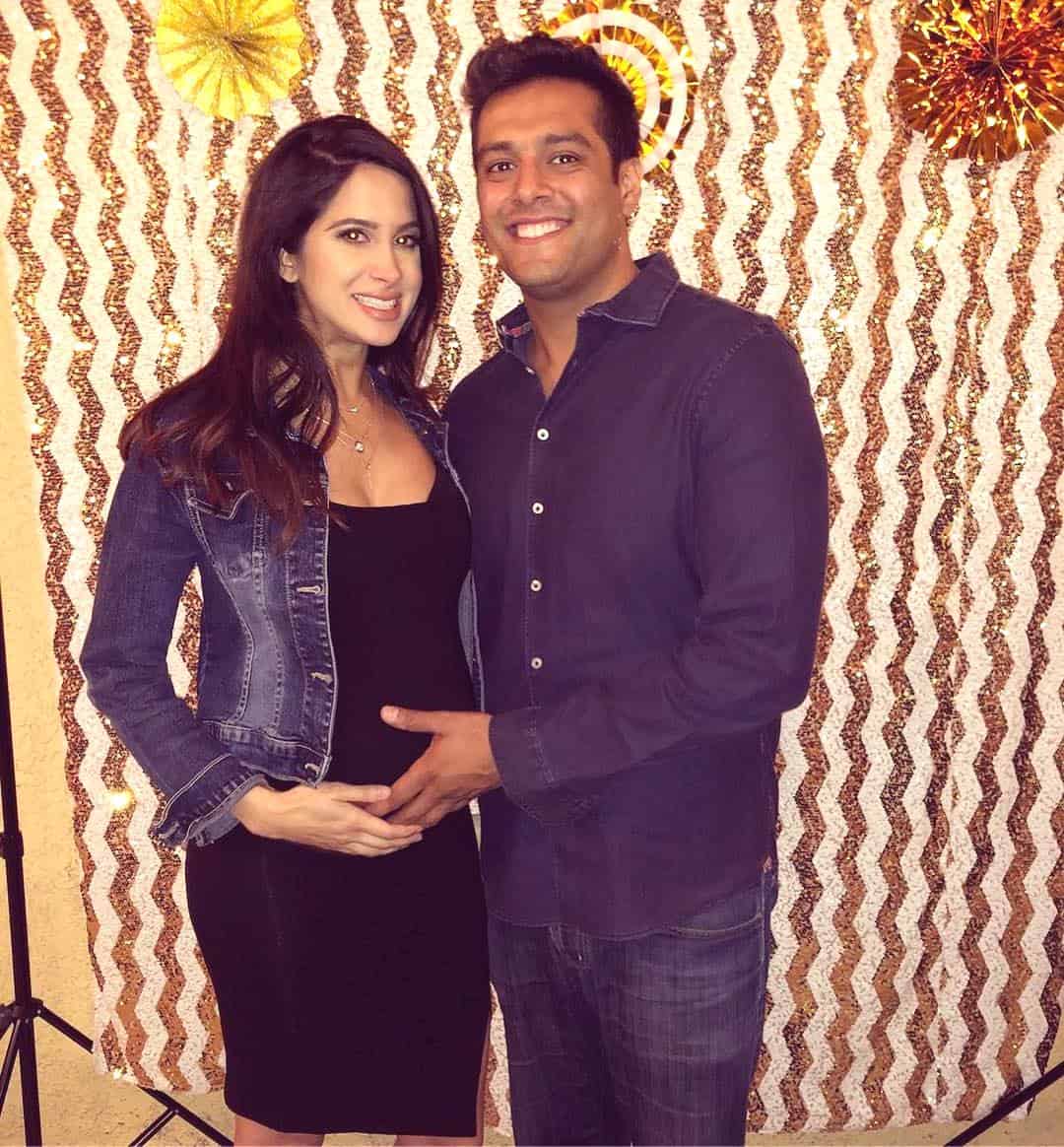 Congrats to Ragini and Veeral!

TELL US – THOUGHTS ON THE ARRANGED SEASON 1 COUPLES UPDATES? WOULD YOU LIKE TO SEE ANOTHER SEASON OF ARRANGED?