REPORT: Could Kim Zolciak’s Spinoff ‘Don’t Be Tardy’ Be Over? Bravo Execs Worried Over Lackluster Footage 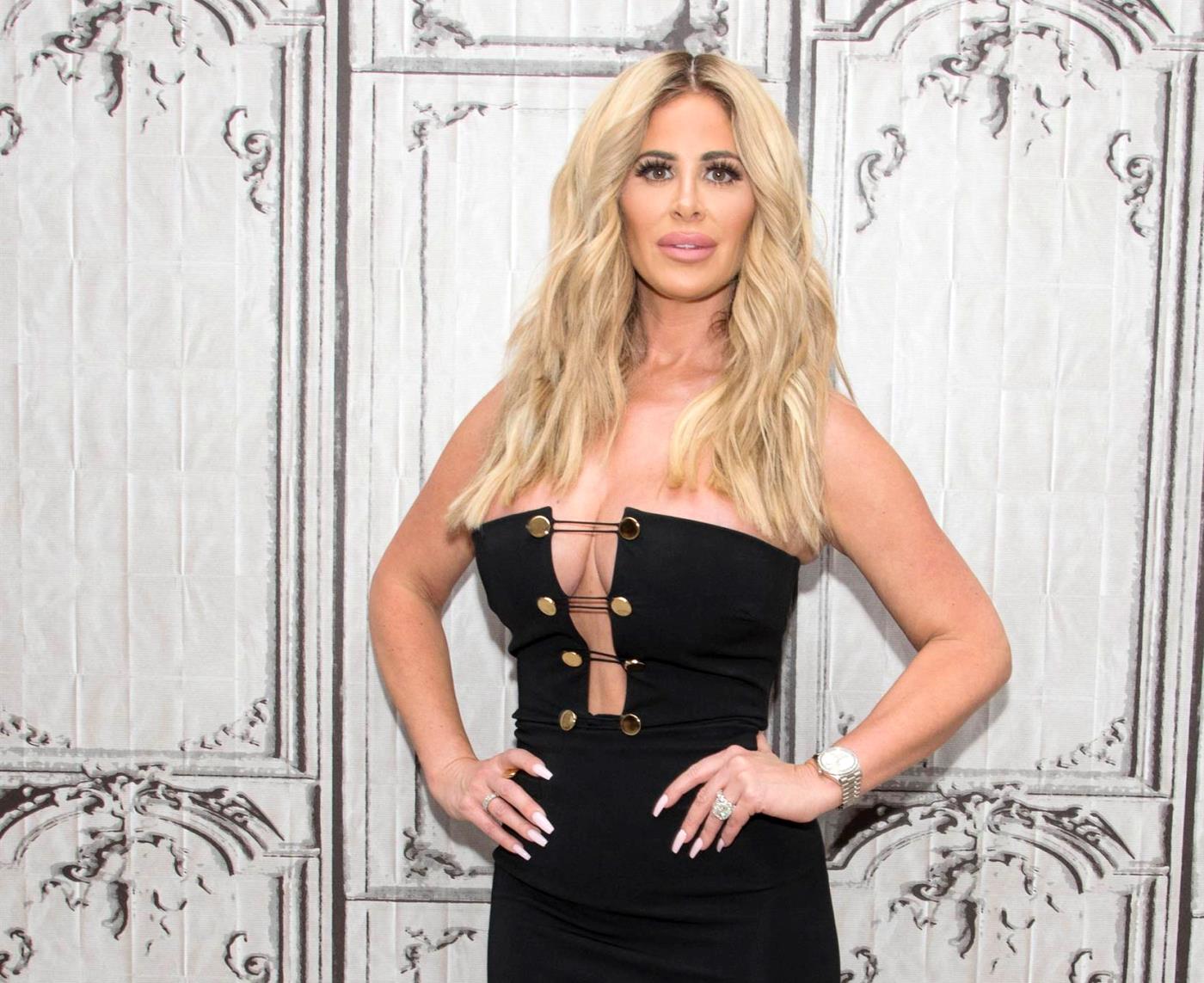 It seems Bravo star, Kim Zolciak, just can’t catch a break these days. Not only will she not be returning for another season of The Real Housewives of Atlanta, sources say her popular spinoff, Don’t Be Tardy, could be in jeopardy as well!

Now, we viewers certainly aren’t so naive as to think that everything that happens on reality television is actually real, right? But sources close to the show reveal that Kim’s ‘acting’ this season just isn’t going to fool anyone.

“Kim is being so fake while she’s filming. She’s not being authentic at all, and everyone’s done with her,” a source explained to Radar Online. “It is a family show!  If you can’t be authentic with your family, who can you be authentic with?”

Well, they certainly have a point there! Don’t Be Tardy is a fan favorite because it provides an unflinching glimpse inside the life of The Bierman Clan, but, as it turns out, that could be exactly what’s holding Kim back from keeping it real.

During Kim’s time as a “friend” on season 10 of RHOA, she and eldest daughter, Brielle Bierman, came under fire after Bierman recorded a video of bugs crawling around in series star NeNe Leakes’ home, and called it “roach infested,” a term NeNe and many others deemed racist in nature.

Now, sources say that Kim is scrambling to clean up her family’s image, and her desperation is coming through on camera.

“Kim was really worried that people thought she was being a racist, but she’s just not acting like herself at all. It is so fake, and it is going to be bad tv,” the source warned.

The insider also noted that wrapping season 7 of the show has been no easy feat, and that Bravo execs are struggling to make it work, as much of the footage is simply unusable.

“She is a completely different person. No one likes the footage they’ve gotten and the execs are scrambling to make the show work,” the insider said. “It’s not real,  and it is not good.” the source added.

Ouch! That doesn’t sound promising at all, but viewers will be the final judge. No official premiere date has been announced for season 7 of Don’t Be Tardy, but it is expected to return later this year.