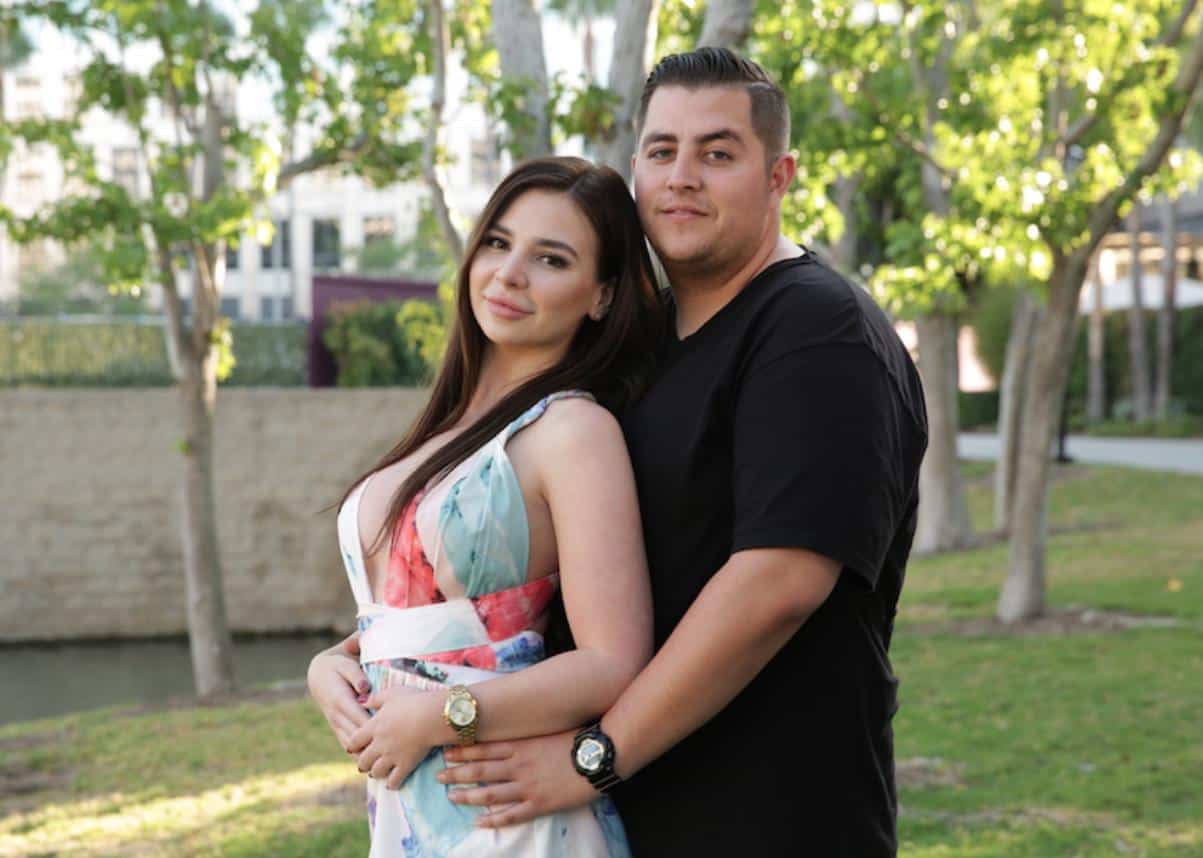 How is this different from the previous spinoffs? Well, the new spinoff will highlight the other side of the coin, as the American citizen gives up everything to move to the international country to be with their significant other.

TLC promises, “viewers will be able to see what it’s like when love flows in the opposite direction as we follow couples where the American moves across the globe to be with the person they love. It will be a wild ride!”

The current 90 Day Fiance show format features foreigners travelling to the United States to meet their foreign lover on a K-1 visa. Within 90 days, they have to decide if they will get married or not.

The show’s executive producer Matt Sharp explained how they came up with the new series. “We noticed in the casting process there were Americans who said I’m going to forego my lifestyle, my family, my culture, my country to be with this person,” he stated.

Other shows in the franchise include Before the 90 Days, Happily Ever After?, and What Now? This show will be very similar to the other three with Matt stressing that they don’t put the couples together as the couples found themselves organically.

The executive producer is hopeful of the show’s success and states that most of the marriages have been successful. According to him, out of the 25 couples, only 3 divorces have been recorded which is significantly less than the current US divorce rate of over 40%.

TELL US: WILL YOU BE TUNING IN TO WATCH ’90 DAY FIANCE: THE OTHER WAY’?

Before The 90 DaysTLC90 Day Fiance Happily Ever After90 days Fiance What now?90 Day Fiance The Other Way
1 comment