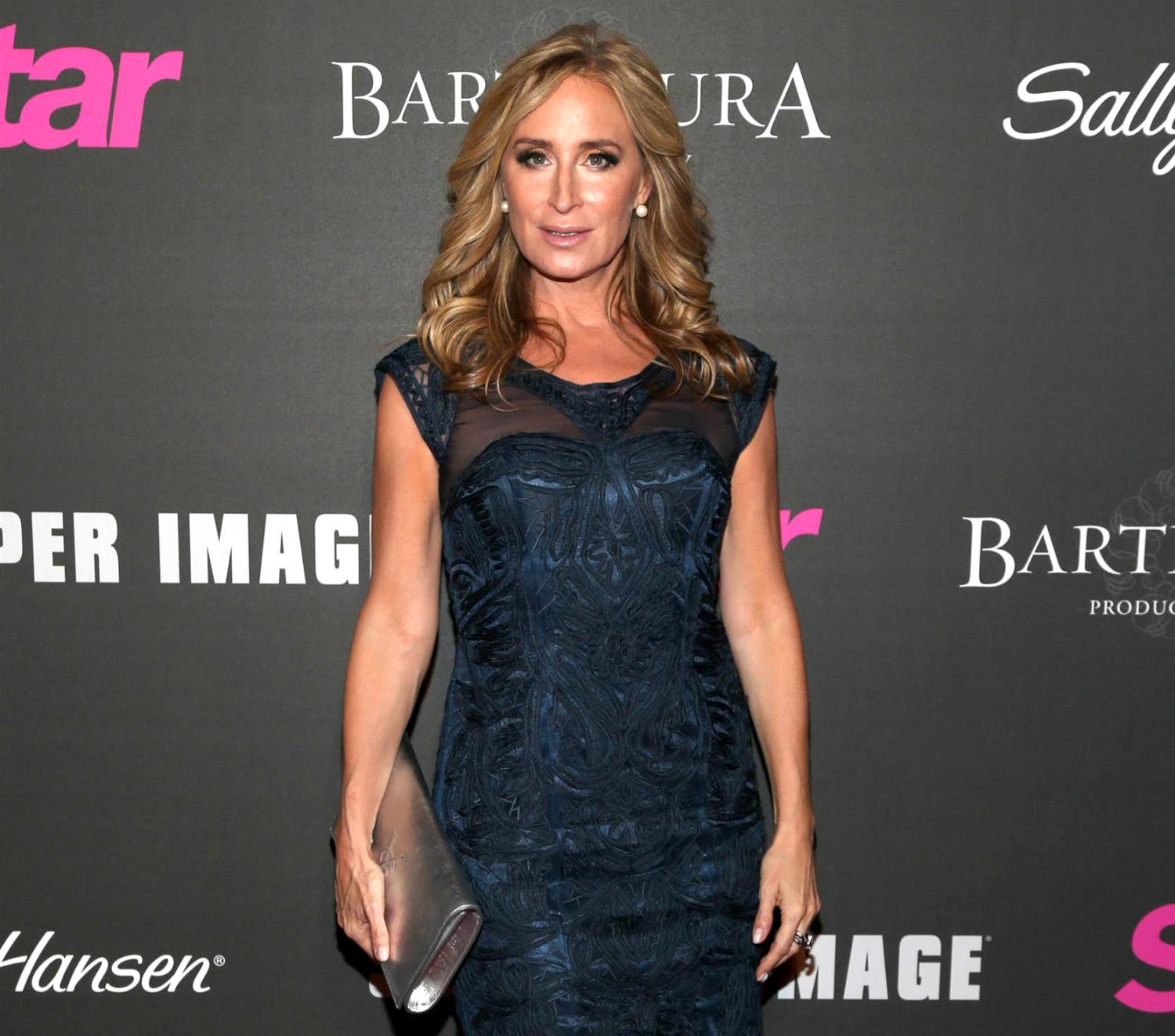 The Real Housewives of New York star Sonja Morgan must have had a great legal team by her side because she was victorious for the second time in a week when it comes to lawsuits over her unpaid legal bills. The only question is – will they ever get paid for their hard work?!

According to court documents obtained by The Blast, it seems Sonja has been doing a little legal dining and dashing.

The law firm of Goldberg Weprin Finkel Goldstein LLP filed a lawsuit against the reality star, claiming she owed them $350,000 in unpaid fees. However, the suit was dismissed by a judge on Monday.

In the dismissal, the judge ruled that the firm failed to provide documentation that proved Sonja had a deadline for making the payments, and failed to prove that they’d demanded the payment.

Apparently, leaving her lawyers hanging seems to be Sonja’s M.O.  She won a separate lawsuit, filed by a separate law firm, just last week.  In that case, Browne George Ross LLC sued Sonja over the $66, 330.38 that was awarded to them when Sonja went through bankruptcy court. On July 30th, that case was tossed out, as well, with the judge citing a lack of jurisdiction over matters relating to bankruptcy.

Sonja was originally owing the firm close to $2 million, but after restructuring her debt during her bankruptcy case, that figure got reduced to $66K.

Sonja filed for bankruptcy back in 2010, revealing she had $19.8 million in debt and $13.5 million in assets. The bankruptcy filing came after a Hollywood production company, Hannibal Pics, won a $7 million judgment in a lawsuit against Sonja. The company claimed Sonja’s production company, Sonja Productions, agreed to partner with them in a movie featuring John Travolta, only for her to back out at the last minute leading to losses for them. Her bankruptcy case was finally settled in 2015.

Well, here’s hoping the lawyers that made all this winning possible got their money up front. They seem to know what they’re doing, and Sonja may not be so lucky if she tries to stiff them!