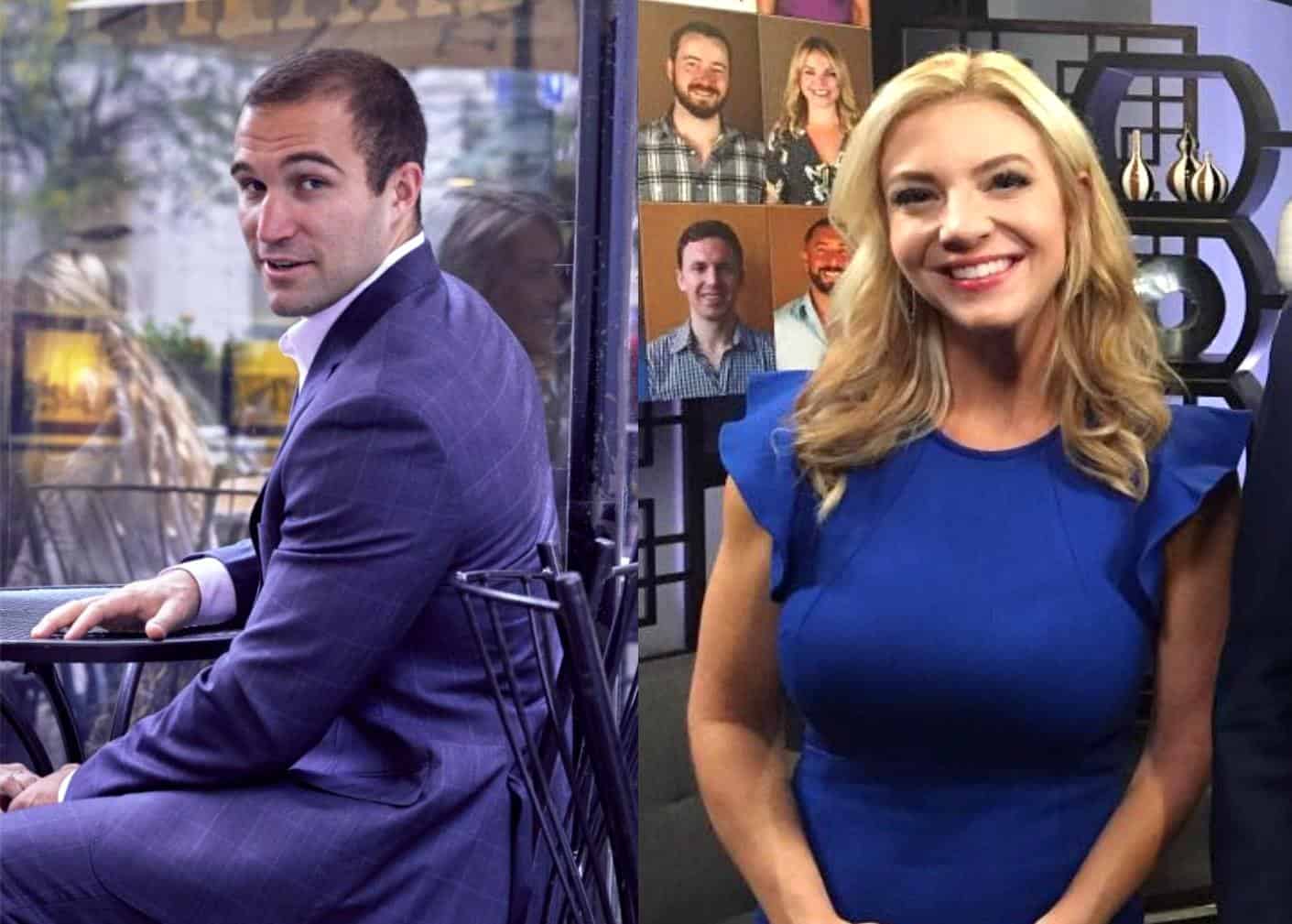 We have an interesting update to report regarding Jonathan Francetic (Jon) who appeared on Married at First Sight season 6. While Jonathan didn’t find love with Molly Duff, he has since found love with one of the experts on the show, psychologist Dr. Jessica Griffin.

In a recent post on his Instagram page, Jon confirmed via a photo that he and Jessica are now a pair. 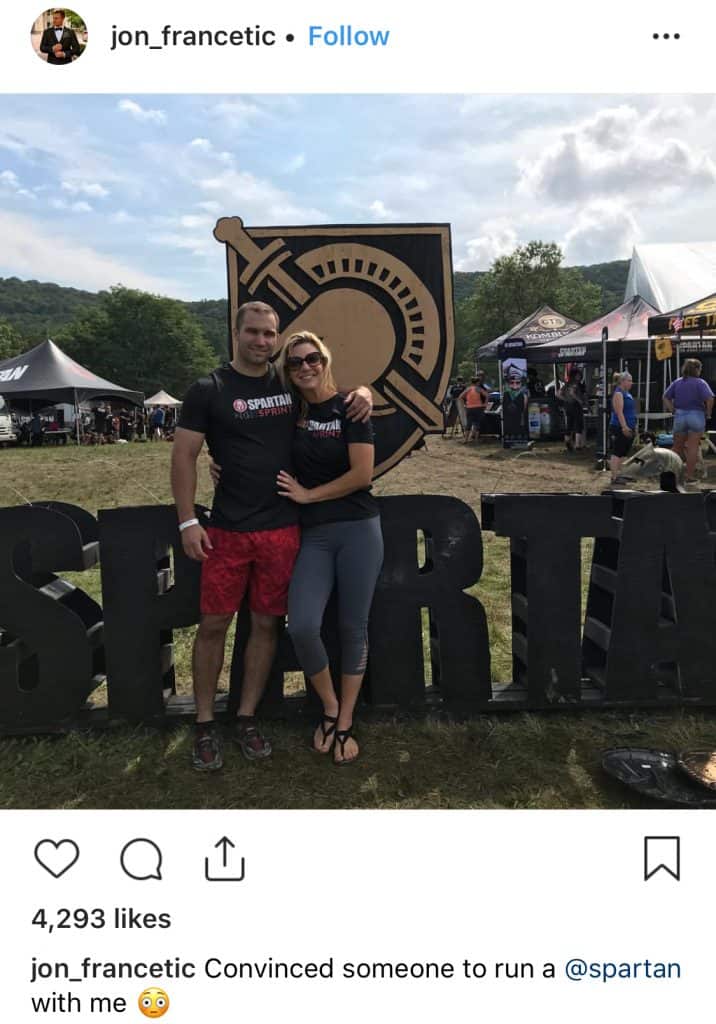 Fans were quick to congratulate the lovebirds including Jon’s fellow MAFS alumni and host of Unfiltered, Jamie Otis, who wrote, “Not for nothin’… you guys are HOT together.” Jon responded by writing, “Thanks homie.”

The relationship between Jon and Jessica has however been met with mixed feelings as some fans believe it’s a conflict of interest while others are happy for the couple.

One person didn’t think it was appropriate for the two to date since Jessica served as the marriage counselor for her now boyfriend and his ex-wife Molly, stating the relationship was a conflict of interest. “My personal opinion is that it’s completely inappropriate if they are dating. Regardless of the situation she’s supposed to be a professional and she has crossed boundaries,” that person wrote.

Another suggested, “This is why they should only put older and married experts. Not attractive and single ones. That’s a no no. #Shade”

Months before Jon posted the photo, there have been rumors swirling around that both Jessica and Jon are dating and the two have also dropped a few hints here and there on social media.

On August 16th, Jessica, a single mother of three, posted the photo below to her Instagram page which appears to feature Jon playing with her three kids, and Jon defended his relationship with Jessica in response to someone who criticized the relationship by stating, “ethical codes exist for a reason.” 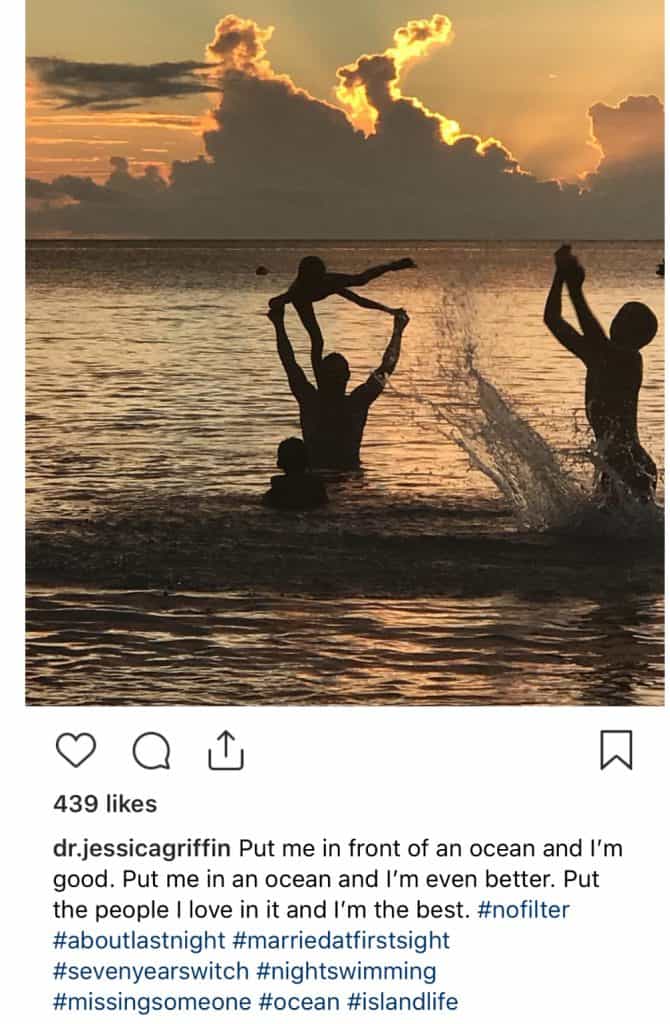 Jon wrote, “I rarely reply to people I don’t know, but given your persistence let me put your mind at ease – I completely agree that those ethical codes exist for a reason. And should you wish to try and have her license taken I only ask that you show up to the board hearing where my contract (the contents of which you have never read, seen, or know anything about) will be shown as evidence.”

He continued, “When you are educated on why a client/patient relationship cannot exist (hint: confidentiality means it’s not broadcast on national television) then I’m sure you will have no choice but to admit defeat in this situation.”

Jon then went on to insist that he and Jessica did look into ethic rules before they started dating.

“Also, if you believe that we did not research the ethical codes you previously [cited] before pursuing anything, then clearly you’re not giving our intelligence enough credit. But thank you for your concerns, happy Monday,” he concluded.

There you have it people, Jon has set the record straight. A new episode of MAFS airs tonight on Lifetime at 9/8c.