Home Before the 90 Days Before The 90 Days’ New Couple Marta and Daya Update & Spoilers! Is Their Relationship In Trouble?

Before The 90 Days’ New Couple Marta and Daya Update & Spoilers! Is Their Relationship In Trouble? 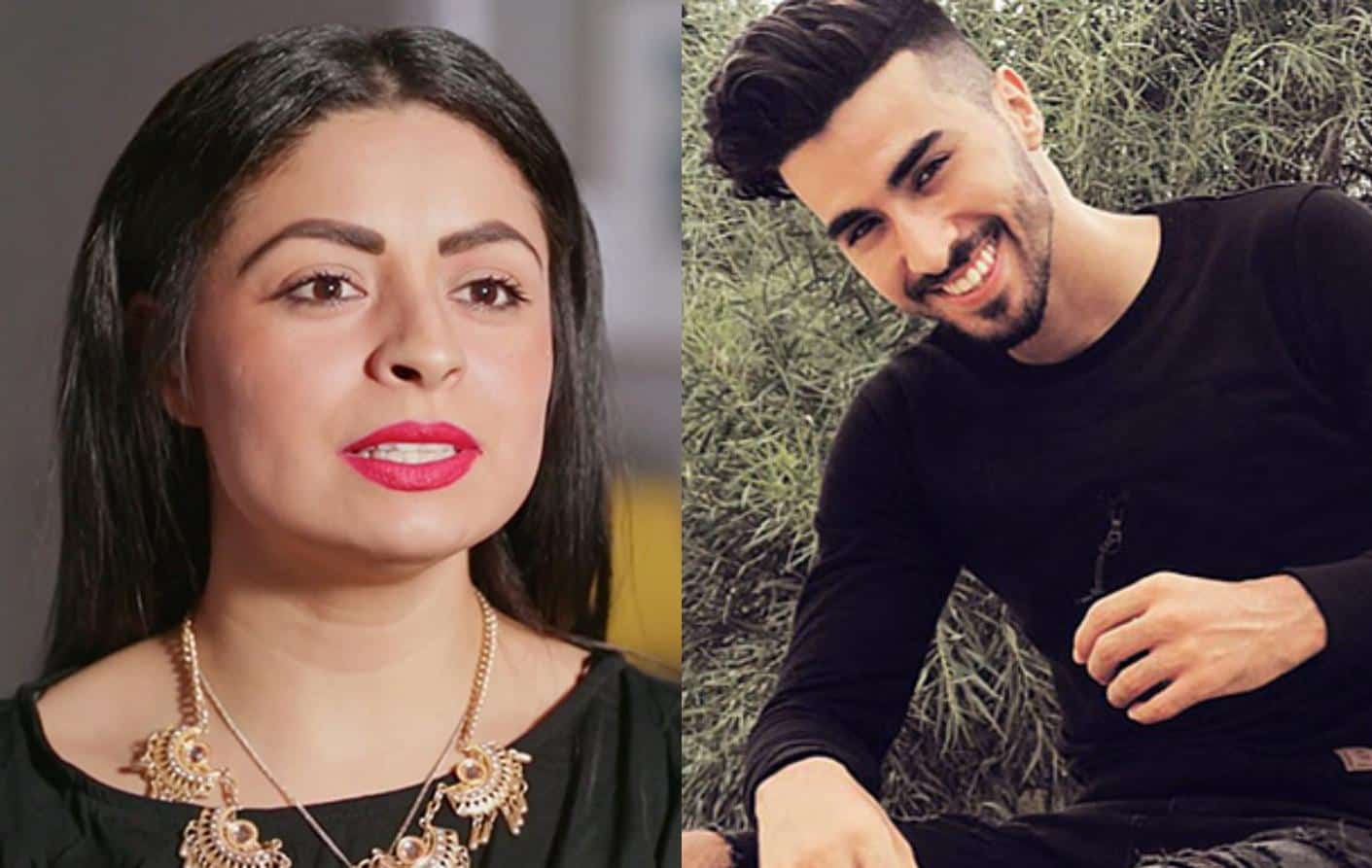 Get ready to meet an all new couple on the upcoming episode of 90 Day Fiancé: Before The 90 Days.

Tonight, the TLC network will introduce viewers to Marta and Daya. However, there is some drama brewing, on and off the show, around this two as Marta and Daya come from two completely different worlds.

For starters, Marta is a 30-year-old stripper and single mother of two from Milwaukee, Wisconsin while Daya is a 26-year-old man from Algeria.

As a stripper supporting two children, Marta has not had the easiest time finding love. So, she was surprised to find a message one day from the handsome and single Daya.  And while Daya does not speak English, the couple managed to fall for each other despite the language barrier. Coming from a strict and religious Muslim family, Daya has had to learn to accept Marta’s job.

Despite their differences, the two have been linked romantically for a year according to the TLC cast bio, even referring to one another as “husband” and “wife” even though they are not married.

As for the update on this couple, it appears they have still yet to even meet in person!

An insider tells In Touch Weekly that Marta “didn’t even make it out of the country because he never wrote her a letter inviting her.”

See, one of the embassy’s requirements for travel into Algeria is that travelers need to obtain an “invitation letter signed and legalized at a local city hall” from the country’s host to obtain a tourist visa for entry into the country. Unfortunately for Marta, that letter never came.

Neither was she included in the couples Tell-all that has already filmed. “She didn’t film on the tell-all, but they supposedly are going to try to squeeze her in somehow,” the insider reveals.

How is all this going to play out? You will just have to continue to tune in every Sunday on TLC at 7/8 p.m Eastern.

TELL US – THOUGHTS ON THIS DAYA AND MARTA SPOILERS?