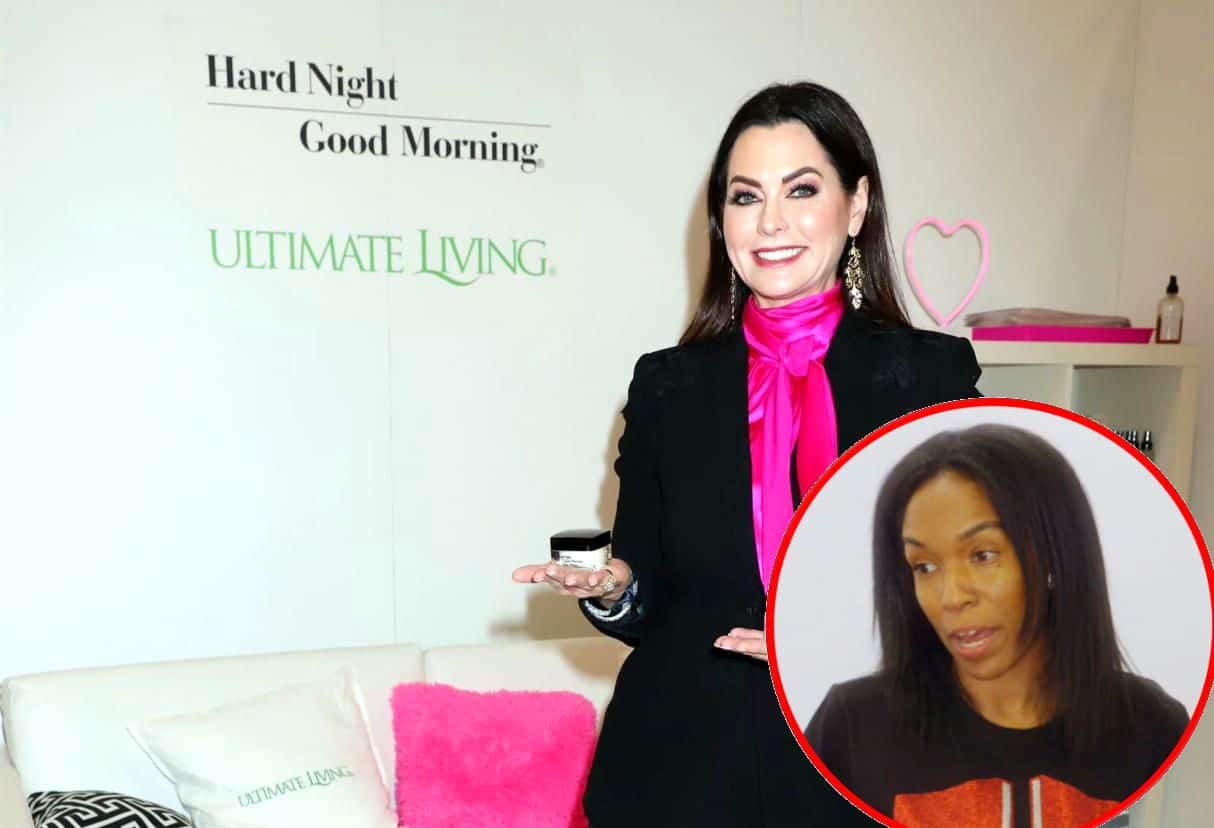 The Real Housewives of Dallas star D’Andra Simmons is coming forward with her own story of domestic abuse and revealing how an ex-boyfriend once fractured her skull, following the murder of Donna Alexander, who appeared on the Bravo series just two weeks ago.

Donna, a well-known Dallas entrepreneur and creator of the Anger Room (which the RHOD ladies visited during a recent episode), was violently assaulted on September 21, and succumbed to her death days later at the age of 34. Her boyfriend Nathaniel Mitchell has since been charged with her murder. 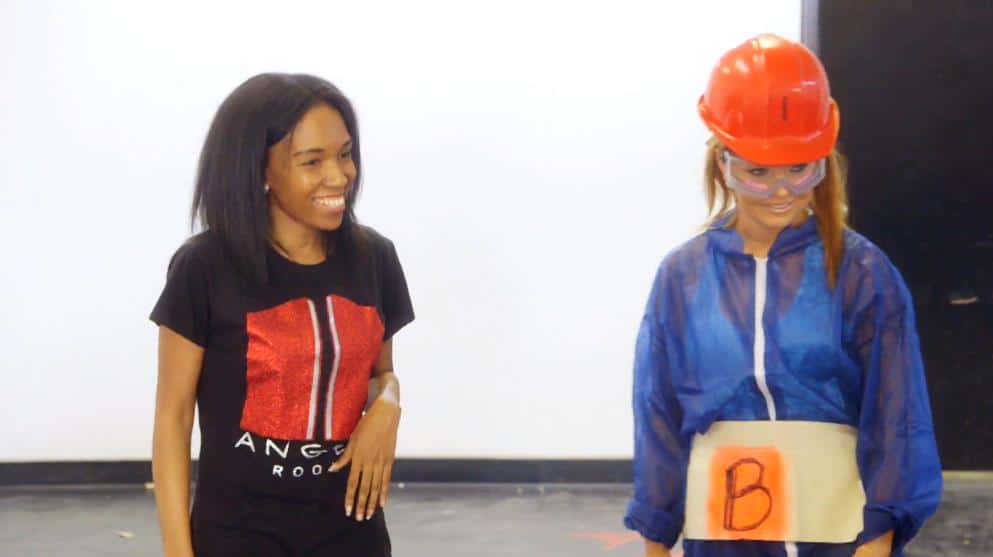 According to Dallas’ Fox 4 News,  D’Andra, 49, was an acquaintance of Donna’s, and following the news of her death, she revealed that she too was a victim of domestic violence at the hands of an ex-boyfriend.

“Pulled out a lot of my hair, he broke my fingers, he fractured my skull, I had internal bleeding,” she recalled of the assaults, which took place ten years ago. “At the end of the time, I remember saying to him, I said, ‘I can’t do this anymore.’ I tried to call out, and all the phones, he destroyed all the phones.”

She also recalled being so desperate after realizing that her ex-boyfriend had destroyed, or disposed of, all means of communication with the outside world, that she actually begged him to take her life.

“I tried to call out, and all the phones, he destroyed all the phones,” D’Andra shared.  “They were either broken or he threw them away.  I couldn’t use the phone; I couldn’t get out the door.  I said, ‘There’s a rifle in the back room,’ I said, ‘Just go, it’s loaded.  Just put it to my head and shoot me because I can’t do this anymore.”

Fortunately, the future RHOD star bravely took refuge in a women’s shelter, where she got the strength to rebuild her life, but said she wishes she had acted sooner.  She said the message she wants to send to other women is to “get out” and get help, adding that she doesn’t want her friend Donna’s death to be in vain.

“Get the counseling and get the encouragement to be able to leave because I promise you, I was there. I wish I had talked to somebody a long time before I did.  If I had, I would have been out a lot earlier.  Luckily, I didn’t lose my life, but Donna did, and don’t let her death be for nothing,” she advised.

D’Andra also shared some kind words about her late friend.

“Such a good soul and a nice person. You remember people like that in your life,” D’Andra said. “When I found out what happened to her I had no idea, which is quite often the story.”

Strong words from a strong woman.  Rest in peace to Donna who was also an anti-domestic violence crusader.