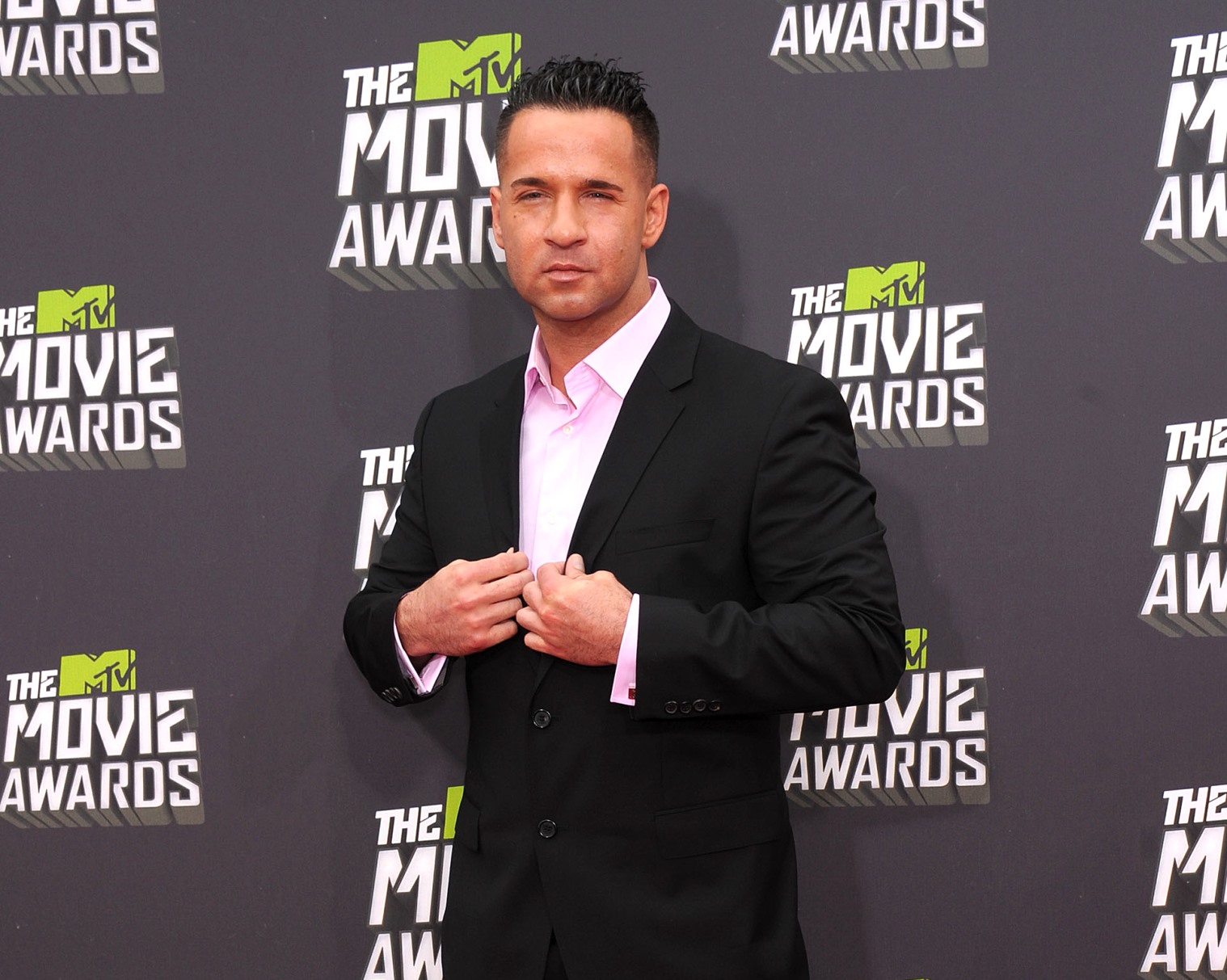 Mike, 37, was sentenced to eight months behind bars on Friday, October 5, in front of a federal judge in Newark, New Jersey.

If you recall, Mike pleaded guilty earlier this year to tax evasion. He admitted that in 2011, he took “certain actions” to hide some of his income in order to avoid paying the taxes he owed. Some of his actions included making numerous cash deposits for less than $10,000 in an attempt to avoid drawing the attention of the IRS.

Mike and his brother, Marc Sorrentino, were originally indicted in September 2014 for the tax offenses after failing to properly pay taxes on Mike’s $8.9 million in income from 2010 to 2012.

Marc, 39, also pleaded guilty to preparing a false tax return. He was sentenced to two years in prison.

Following his sentencing, Mike’s attorney, Henry Klingeman, released the following statement: “Mike accepts the Court’s judgment. He is looking forward to marrying his college sweetheart, Lauren Pesce, next month and moving forward together after he serves his sentence.”

Mike was accompanied to court by his fiance Lauren. His fellow Jersey Shore cast mates, including Jenni “JWoww” Farley, Nicole “Snooki” Polizzi, Deena Cortese, Ronnie Ortiz-Magro, Vinny Guadagnino, Pauly “DJ Pauly D” DelVecchio and Angelina Pivarnick , were also present at the courthouse to support him ahead of his sentencing.

Mike’s attorneys had sought probation for him in the tax evasion case, while prosecutors wanted a sentence of 14 months. Mike will remain free on bail until he has to report for his prison sentence.

Below is a video of Mike and his Jersey Shore cast mates in court today via TMZ.