Home Real Housewives of Beverly Hills News PHOTOS: See RHOBH’s Kyle Richards’ Before and After Plastic Surgery Photos as She Reveals What Procedures She’s Had Done

PHOTOS: See RHOBH’s Kyle Richards’ Before and After Plastic Surgery Photos as She Reveals What Procedures She’s Had Done 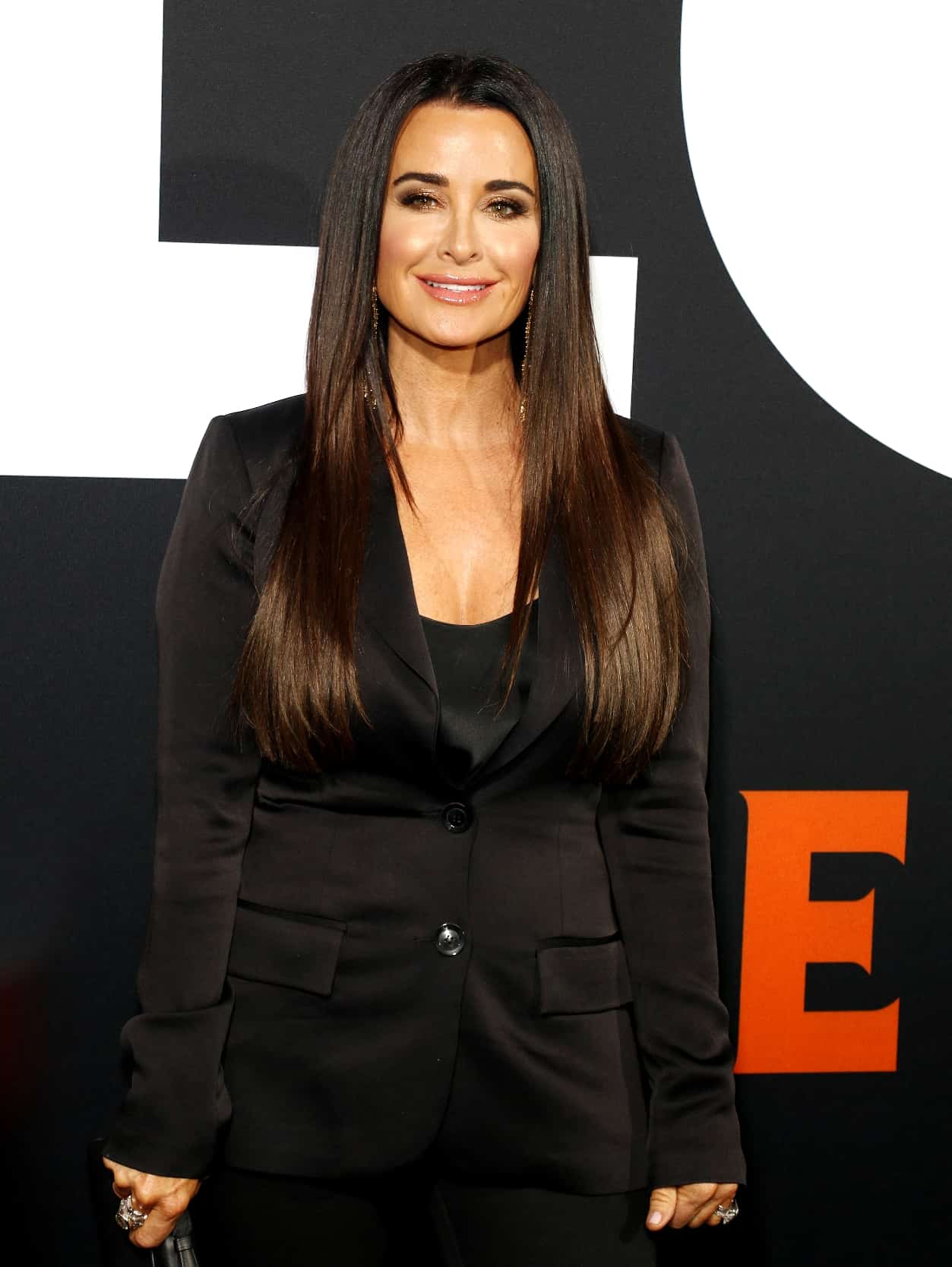 Kyle Richards is admitting she has gone under the knife!

The Real Housewives of Beverly Hills star is revealing what plastic surgery procedures she’s had done after she was accused of having a “face lift” following the sharing of a family photo in honor of the new year. Below see Kyle’s before and after plastic surgery pictures.

“Bringing in the new year ? #2019,” wrote Kyle under a new photo of herself, her husband Mauricio Umansky, and their daughter Portia.

Right away, fans started questioning if Kyle recently went under the knife, which led to Kyle admitting to a past nose job along with some Botox.

“I have not done plastic surgery. I did my nose in 2006 and I get Botox. That is it,” Kyle insisted. “There are things you can do to look younger that require surgery. Lasers are key.” 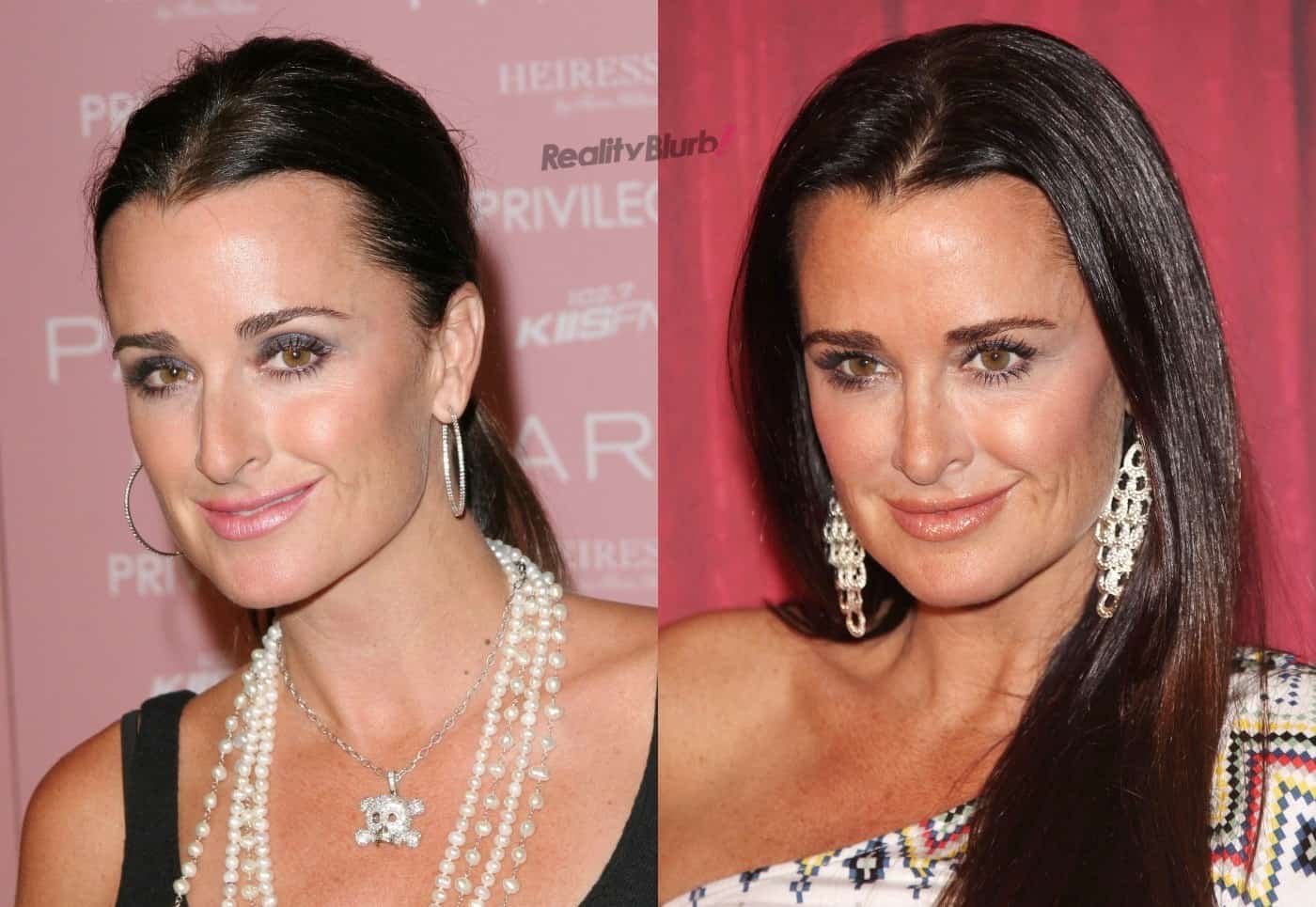 Kyle Richards Before and After Plastic Surgery

Below is another photo of Kyle as she poses with her niece Nicky Hilton back in 2006. 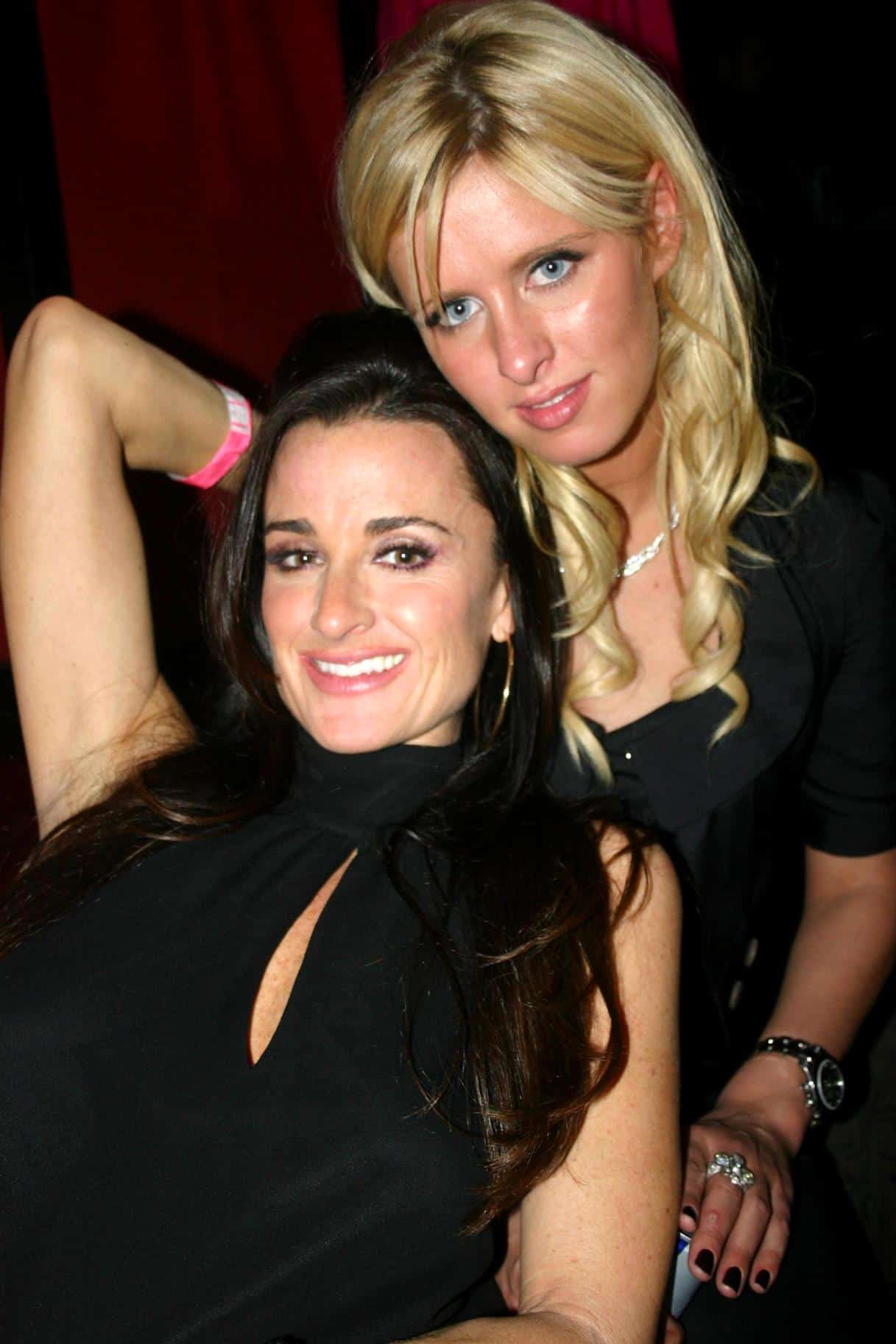 When asked by another fan if she underwent a mini face lift or fillers, Kyle further revealed that she gets “lasers and PRP on [her] face.”

A PRP facial, also known as a “Vampire Facial,” involves drawing blood from ones arm, separating platelets, and then injecting them back into ones face, via micro-needling.

Kyle also told a fan that the pain from lasers is “not bad at all.”

Kyle Richards and the Real Housewives of Beverly Hills cast return to Bravo TV on February 12 at 9 p.m. for the series’ ninth season.