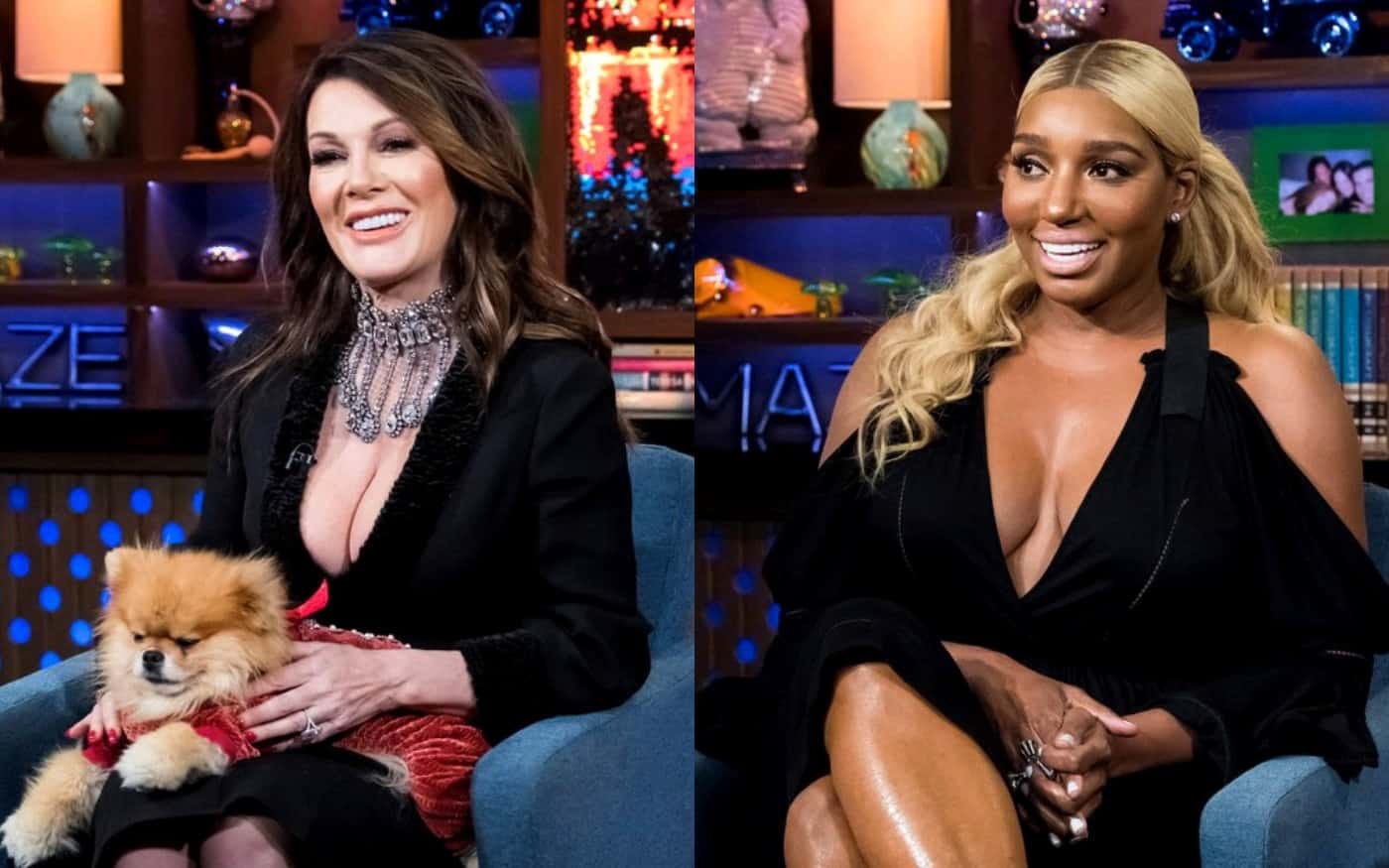 It’s been days now since the Real Housewives of Atlanta star Nene Leakes stunned everyone when she made a rather shocking accusation against Lisa Vanderpump.

If you recall, Nene, during an appearance on Jenny McCarthy’s Sirius XM show on Friday, accused the Real Housewives of Beverly Hills business mogul of stealing the location and idea for her PUMP restaurant from her.

Nene, 51, claimed that during the brief period she lived in Los Angeles, she was looking to open a gay bar and called up Lisa, 58, to ask her opinion about a West Hollywood location she was interested in. According to Nene, Lisa quickly shut down that idea telling her it wasn’t a good location, only to end up buying that location for PUMP.

Fast forward to today, and sources close to Lisa are disputing Nene’s version of events.

In a new report by the Daily Mail, a source close to the situation is stating that Lisa was well aware of that location and didn’t need Nene, or anyone for that matter, pointing it out to her because it’s close to her other restaurant, SUR, and also has the same landlord as SUR.

“The landlord of the SUR headquarters is the same landlord as the Pump Restaurant so the Vanderpumps were well aware of this premises as it sits on the most prominent corner of West Hollywood and had been available for years,” said the source.

The implication seems to be that Lisa, who makes a living from opening restaurants and bars, already had her eye on the location.

“The Vanderpumps did not need anyone to draw their attention to it as they have an eye for locations with potential throughout West Hollywood, Beverly Hills, London and now Las Vegas,” added the source.

Indeed, Lisa and her husband, Ken Todd, also owned and operated a number of bars in London before moving to the United States. In addition to SUR and PUMP, Lisa also owns Villa Blanca, and opened another bar called TomTom last year. Additionally, she is currently working on a new bar in Las Vegas.

In her interview, Nene described how Lisa reportedly talked her out of buying the PUMP location, which Lisa ultimately opened in 2014.

“In L.A., she has a place called PUMP. At the time, Gregg [Leakes] and I were living in [Los Angeles] and I was working on Glee and New Normal,” Nene explained. “We ride down that West Hollywood area where all the gay bars are — and I have a large gay fanbase — and I kept thinking, ‘It would be so cool if I had a bar right in here somewhere.’ And that space was empty and kind of raggedy-looking and torn down.”

Right away, Lisa allegedly steered her away.

“She said, ‘Oh darling, darling, it’s a piece of crap and they’re charging so much for it, darling,’” said Nene. “Do you know she talked me off of it and then went and got it? Yes, she did. That’s so f**ked up.”

“Now when she sees me, she has her little dog that doesn’t even crawl and she’s like, ‘Hi NeNe.’ She just looks at me funny… With the little silly dog that she carries around,” Nene concluded.

A new episode of RHOA airs next Sunday on Bravo TV at 8/7c, while the new season of the RHOBH premieres February 12.