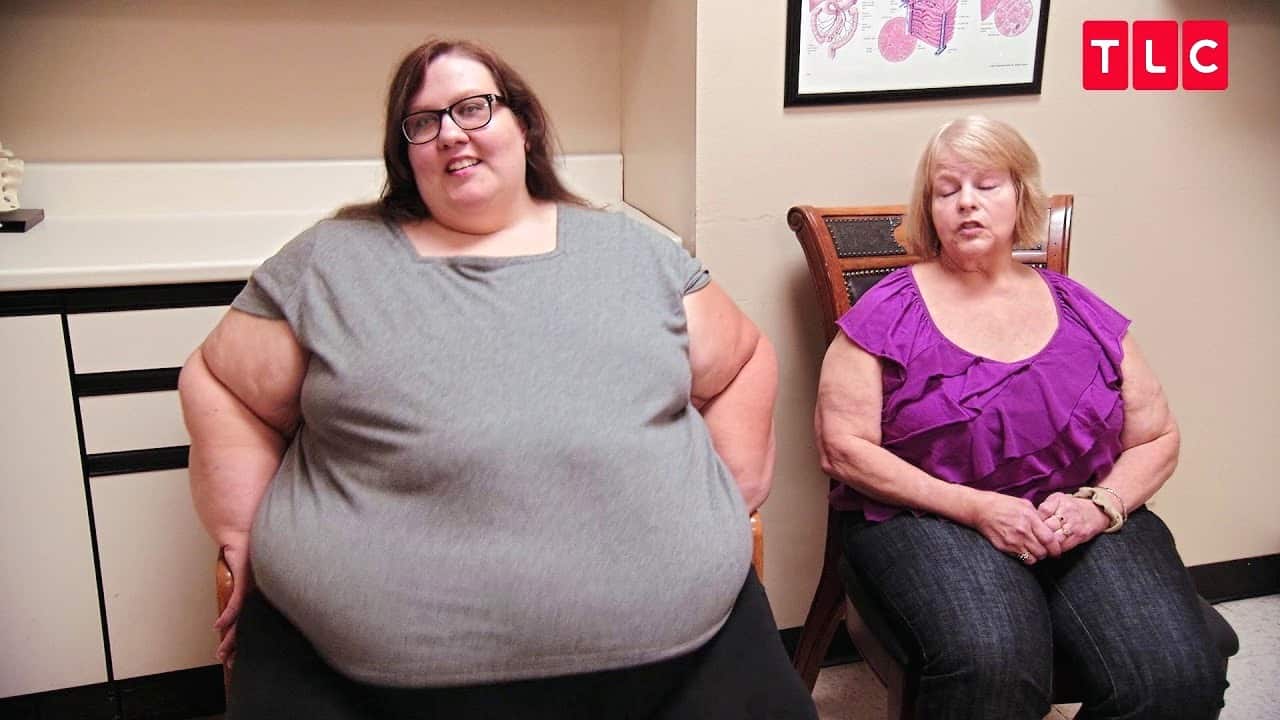 Lacey, who tipped the scales at 691 pounds, lost an astonishing amount of weight following the gastric bypass surgery. Below, see all of her amazing photos following her drastic weight loss, plus read all about her weight loss journey.

During the episode, which aired on February 6, Lacey first described the pain she experienced each day due to being extremely obese.

“Waking up is so painful, because there’s so much weight pulling down on every part of me now that every inch of my body is constantly in pain, and it’s so much worse when I move,” said Lacey. “So getting up and having to start my day is something I dread, because the very first few steps out of the bed, that’s the most painful.”

Lacey went on to reveal she feared her legs “could give out” any day, something which terrified her because she lived alone. She also admitted to being “ashamed” that she had allowed her weight to get to this point.

Lacey then opened up about her addiction to food, revealing it started after growing up with parents who owned numerous restaurants over the years.

“Food and my weight have always been a struggle for me. If there is a time when I wasn’t overweight, I don’t remember that,” shared Lacey. “I was big when I was a toddler. It started from there and it just progressed. My mom loved food. She was actually a cook at a resort so food was her life. She had really bad eating habits. I know that I learned my eating habits from her. Binge eating, that’s something my mom has struggled with her entire life as well.”

Lacey revealed she weighed over 120 pounds by the age of 6. Her weight continued to balloon, and it got to a point where she could no longer hang out with her friends because she got very tired from doing any physical activity.

By age 12, Lacey hit 350 pounds. It only got worse as she weighed 492 pounds when she was only 15. She ended up having to drop out of high school at 16 as she could no longer do what was required of her. She was able to graduate later by attending an alternative school. By age 20, she was already in the 600s and had to go on disability.

Following her parents’ divorce, Lacey’s mom, Martha, got weight loss surgery leaving Lacey without a binge-eating partner. This helped motivate Lacey to finally get some help.

During her first visit with renowned weight loss surgeon Dr. Younan Nowzaradan, Lacey was instructed to start a 1200 calorie a day diet, high in protein and low in carbohydrate. Dr. Now wanted her to lose 80 pounds over the course of two months in order to be approved for weight loss surgery.

Lacey was finally approved for the gastric bypass during a future appointment after managing to lose over 105 pounds on her own.

By the end of her episode, Lacey weighed 435 pounds, having lost a total of 256 pounds.

As for the latest update on Lacey, she has been sharing a number of recent photos on her private and public Facebook pages, and, we must say, she looks phenomenal! It’s easy to see she has continued losing more weight since filming ended.

Below are the latest weight loss update photos of My 600 Lb Life’s Lacey. 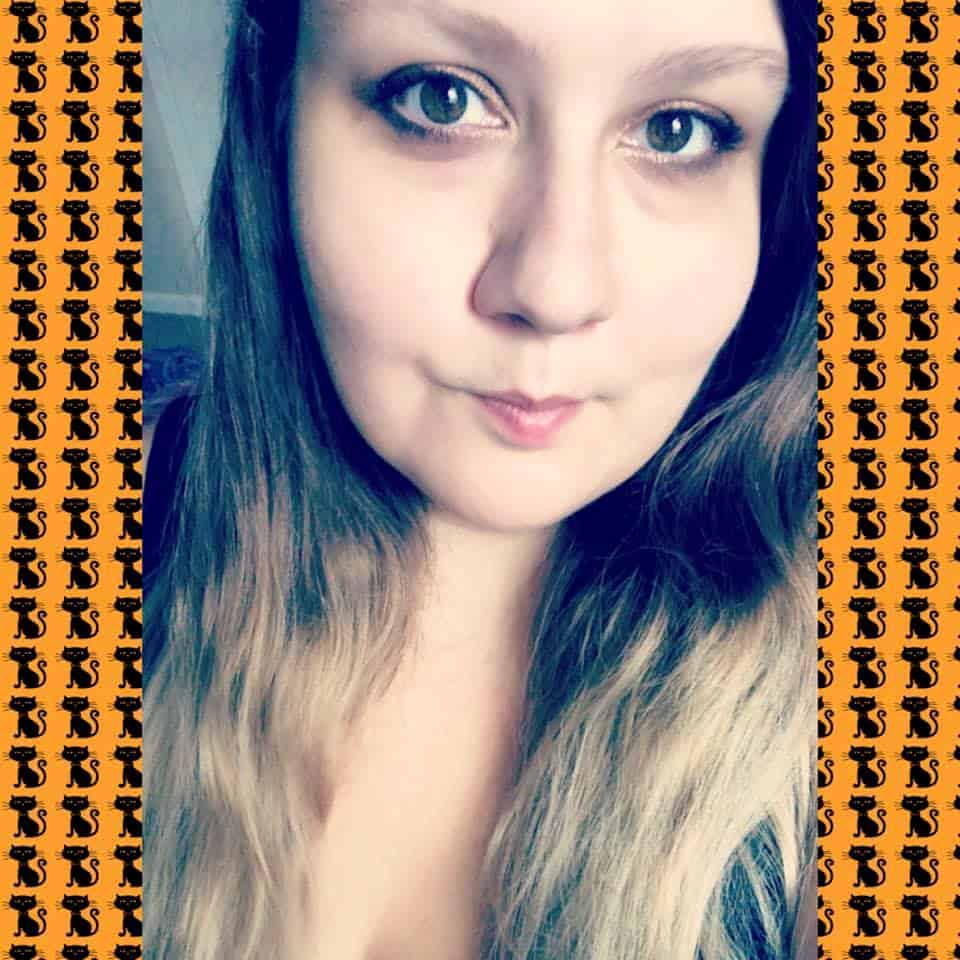 Here’s a photo of Lacey Hodder from late 2018 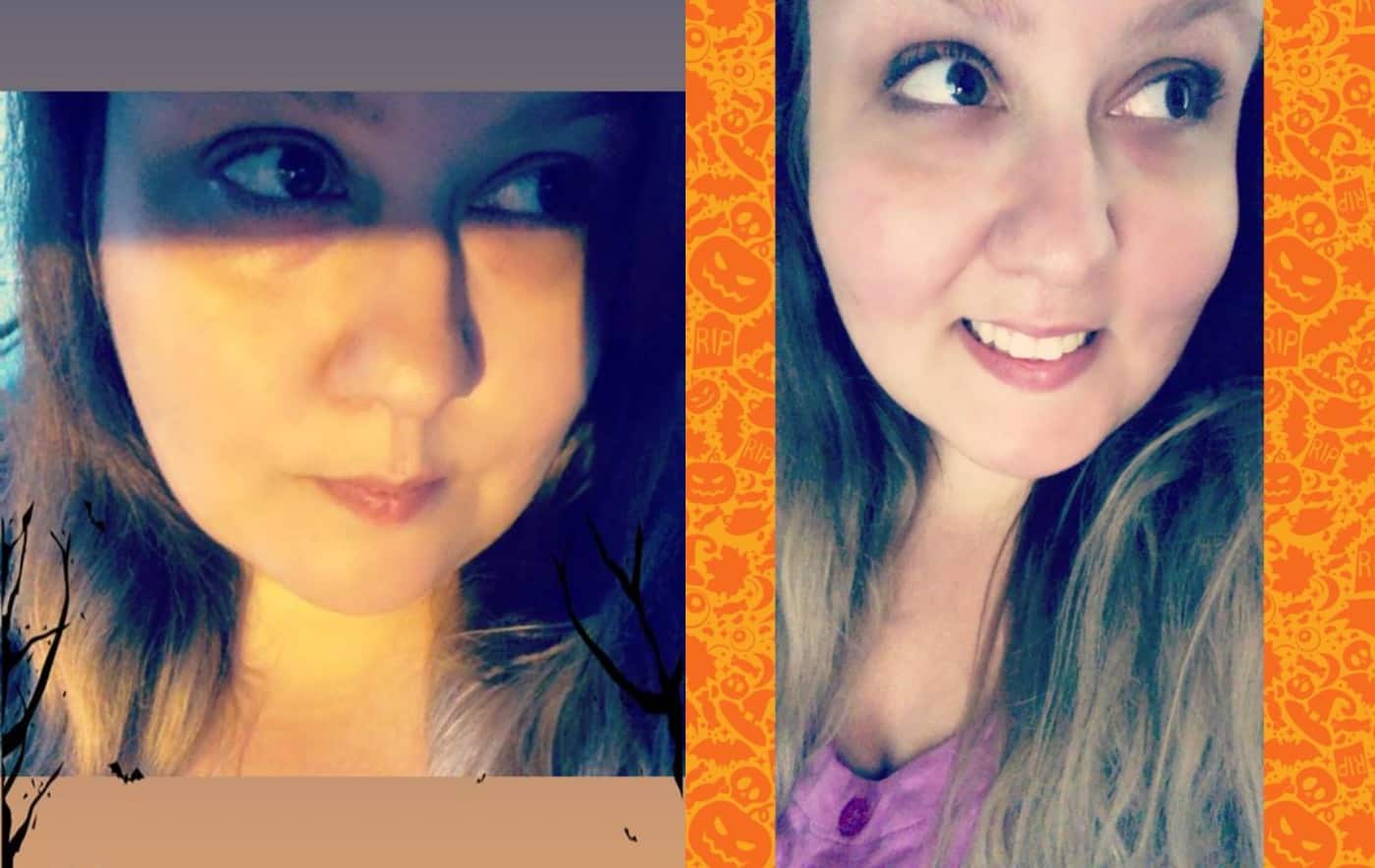 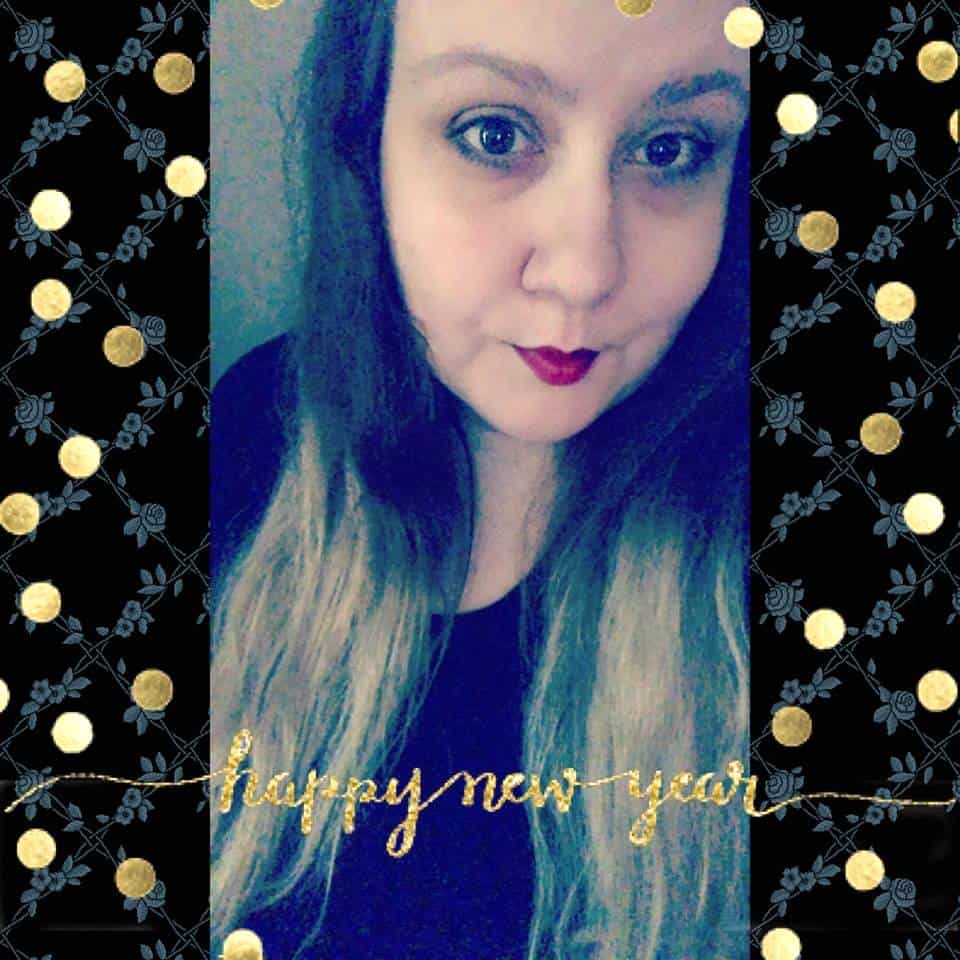 Here’s a very recent photo of My 600 Lb Life Lacey’s from January 1, 2019 in which she shows off her ongoing weight loss 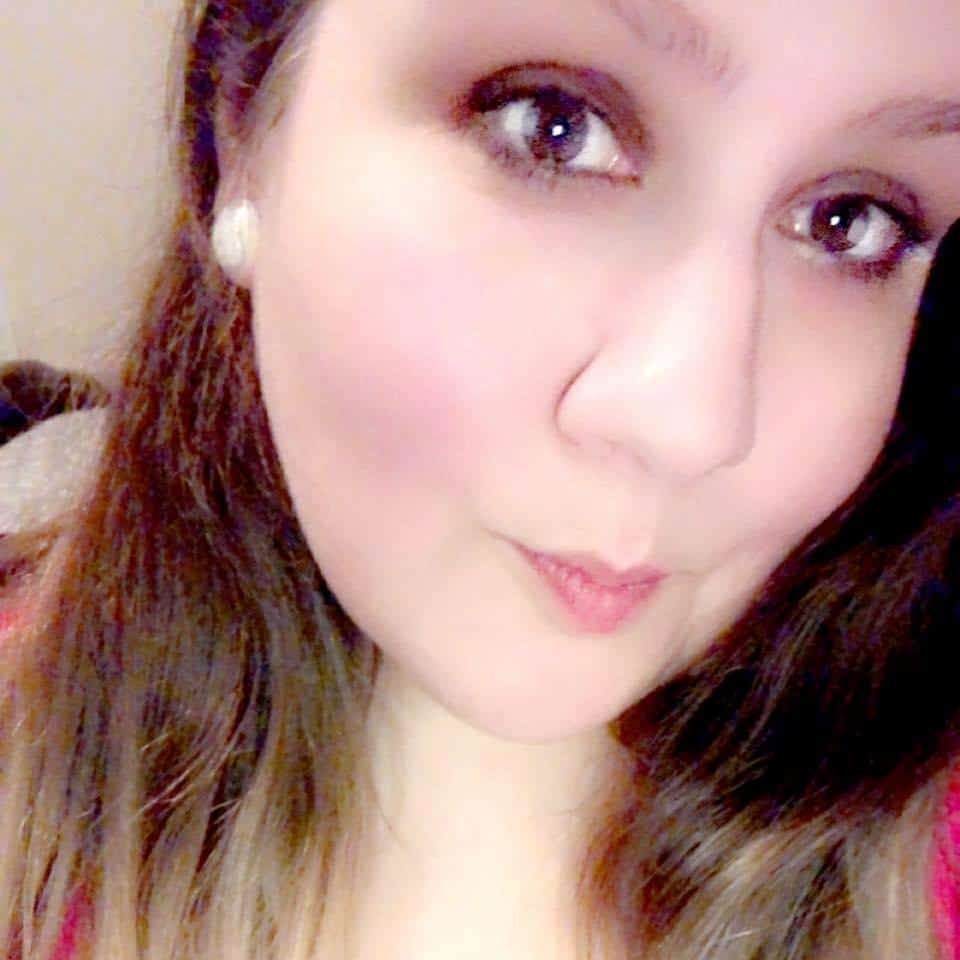 A photo of Lacey from February 2019

Similar to the other stars of My 600 Pound Life that we have done updates on, Lacey isn’t sharing any full body photos of herself which could be an indicator that she is still filming for the TLC network and might appear on a future episode of My 600 Lb Life Where Are They Now. The network prefers the show participants not share images of their updates online.

Lacey’s social media pages also show she is still currently living in Houston, Texas. Feel free to keep up with Lacey by following her on her public Instagram page and Twitter page.