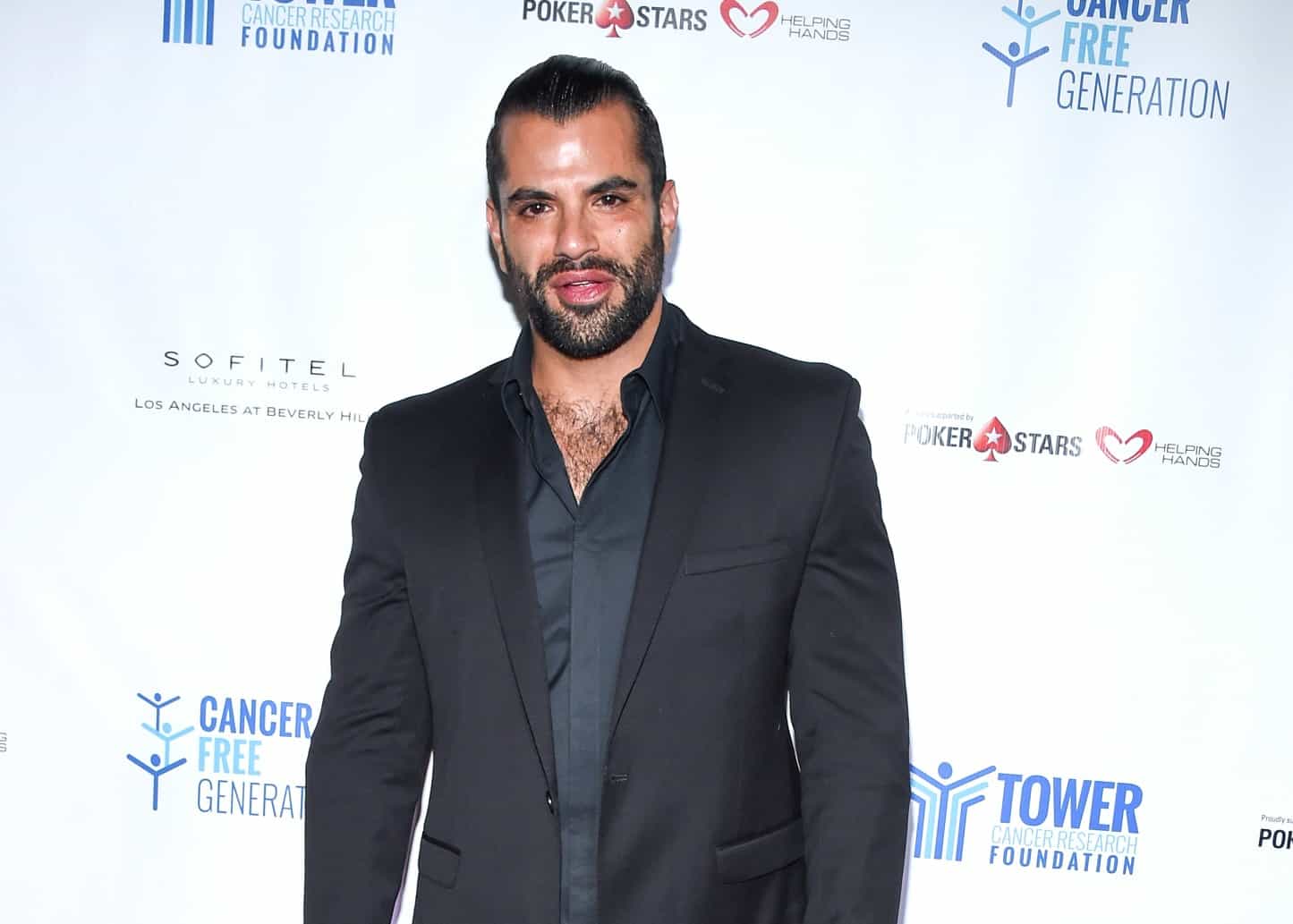 Shahs of Sunset star Shervin Roohparvar has just filed a lawsuit against a woman he once went out on a date with.

According to a new report, the Bravo reality star is claiming he was extorted by this woman who allegedly falsely claimed he slipped her the date rape drug.

TMZ is reporting Shervin, 38, went out with the woman in Las Vegas in December 2018 after the two met on social media.

In the court documents, Shervin states they met up at his hotel, had drinks and talked. And then he alleges, after he told her he had to leave for a business meeting, the woman, out of the blue, started yelling and cursing at him, accusing him of slipping her the date rape drug.

Shervin adds that he quickly left the room but it didn’t end there as the woman reportedly called the cops. However, the cops decided not to arrest or charge him with any crime.

Following this incident, the woman allegedly contacted Shervin and demanded he pay her $350,000 or risk having her contact the Bravo network and the show’s production company to accuse him of drugging her.

Instead of paying up, he chose to file a lawsuit against her for alleged extortion.

As most fans of the show are aware, Shervin had a reduced role last season following reports the producers were unhappy with him for refusing to show all aspects of his personal life.