Lisa Vanderpump Says She Wouldn’t Have Fired Stassi Schroeder and Kristen Doute From Vanderpump Rules if it Were Up to Her and Explains Why, Says Stassi is Ignoring Her and Confirms “New Cast Members” 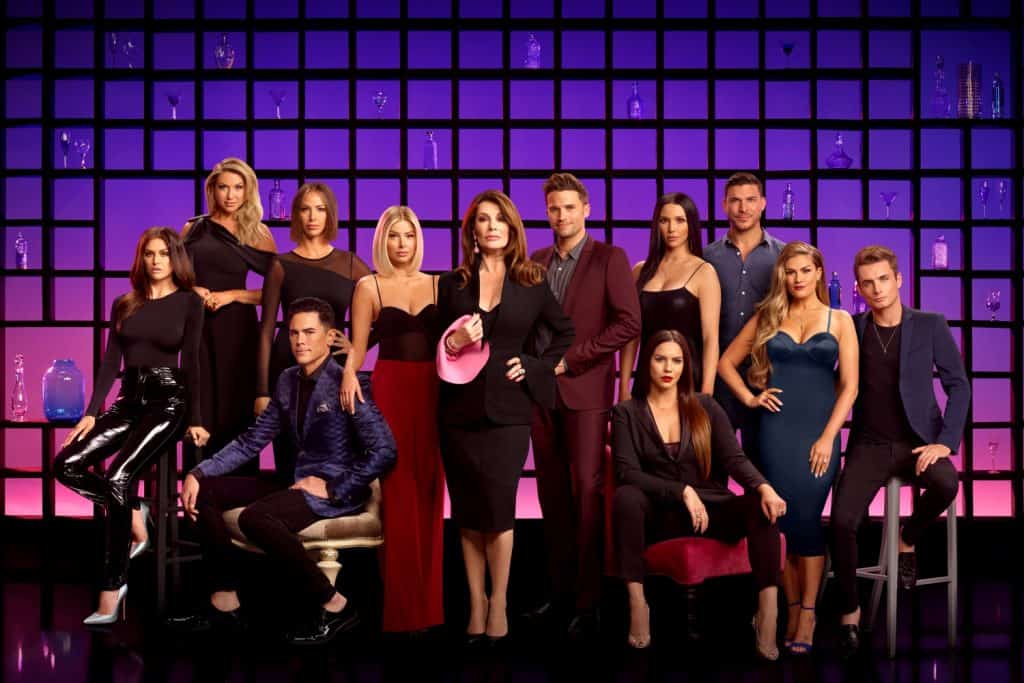 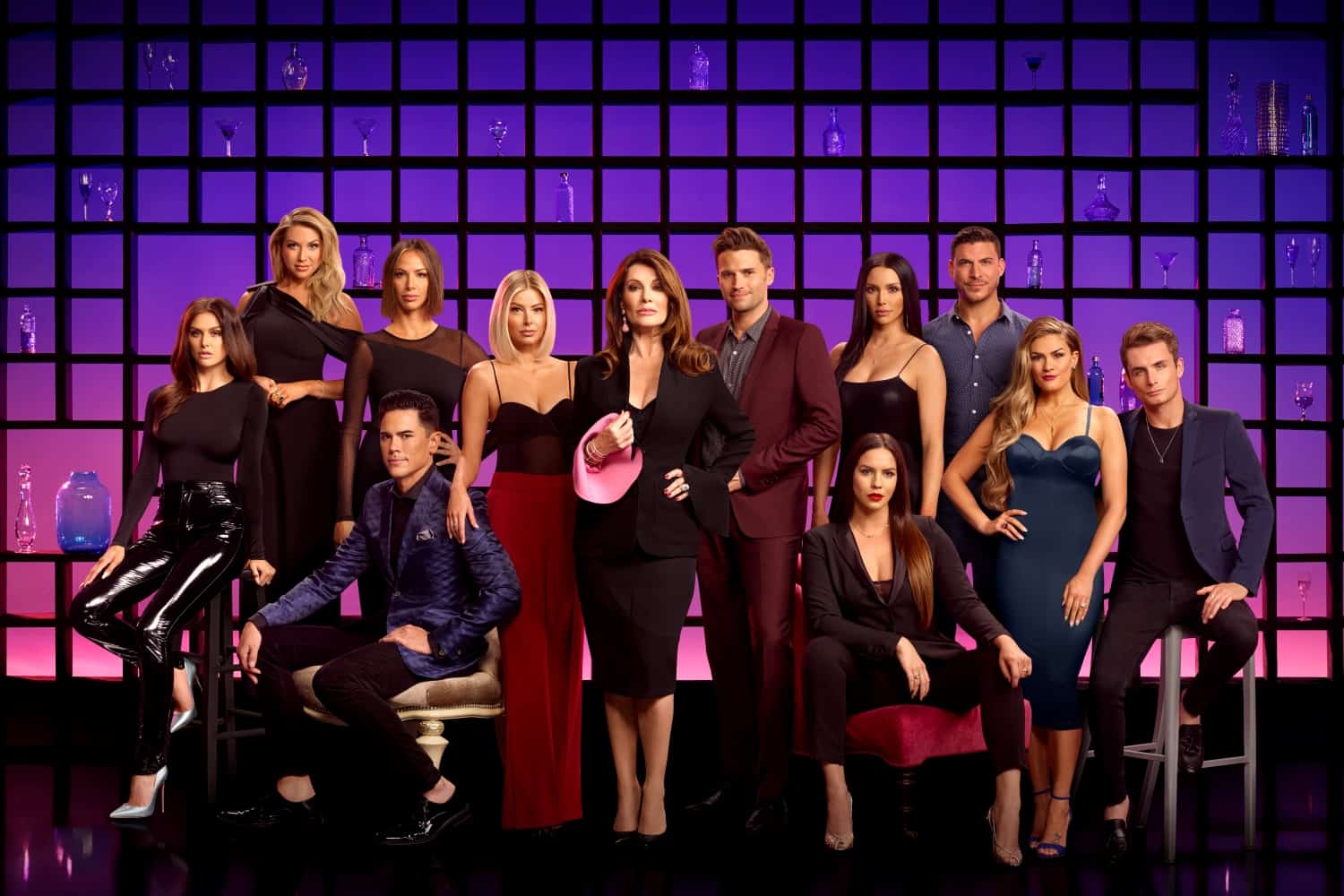 The Vanderpump Rules season 7 reunion filmed on Friday, and Jax Taylor is dishing on what went down during the reunion taping.

According to Jax, this is by far the best reunion yet, as he added that a number of “brawls” took place during the filming.

“This is the worst/best reunion we have ever had, the amount of all out brawls and we are only half way through. I had no idea it was going to go this way. None. @BravoTV,” tweeted Jax on March 29.

This is the worst/best reunion we have ever had, the amount of all out brawls and we are only half way through. I had no idea it was going to go this way. None. @BravoTV

When a fan asked Jax if it was really as intense as he was making it out to be, Jax responded: “Never have we had a reunion this f**king crazy, I feel like the season was not even as bad as this reunion is.”

Earlier today, Jax also implied that at least one person walked off the set during the reunion.

Host Andy Cohen backed up Jax’s statements tweeting: “Jax is right” when asked about Jax’s tweets. Andy later described the reunion as “Wall to wall intensity with some laughs.”

Wall to wall intensity with some laughs

Stassi Schroeder posted some photos on her Instagram page with Brittany Cartwright, Andy, and her boyfriend Beau Clark. 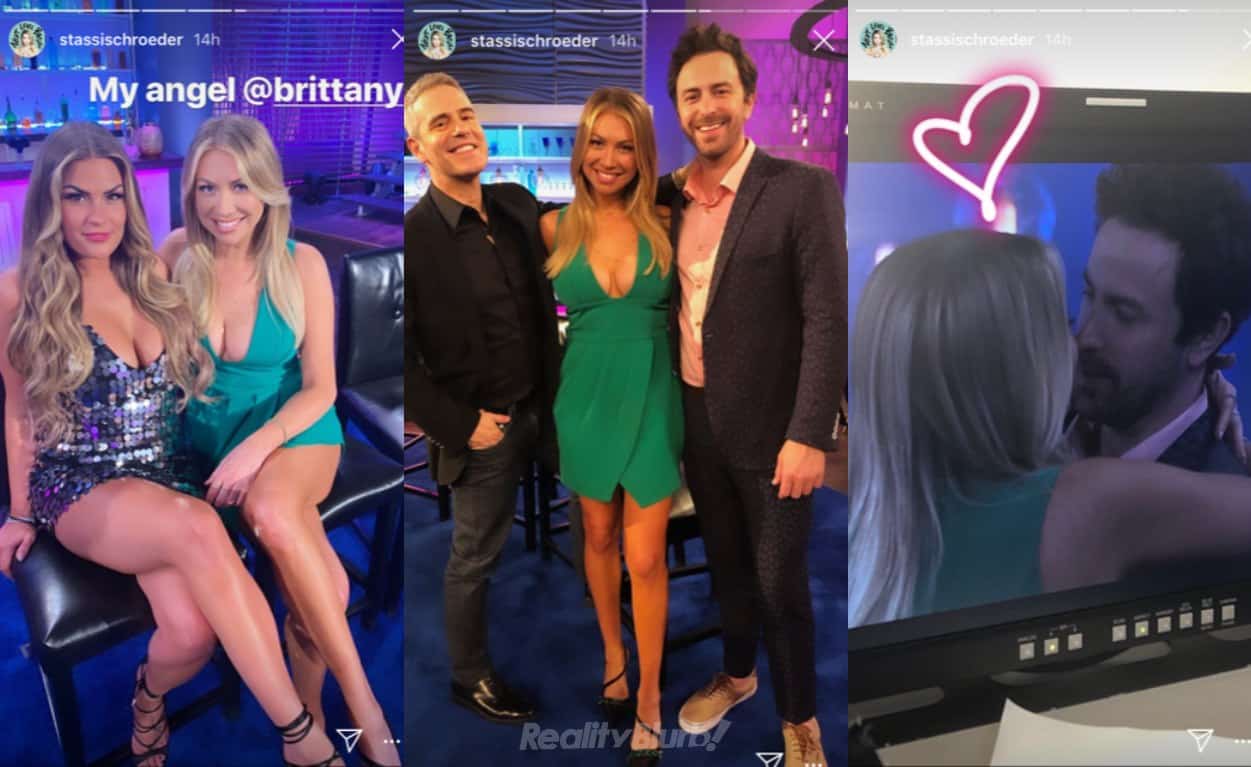 Andy shared some videos during filming which featured Tom Sandoval, and Lisa Vanderpump reapplying her makeup during a break. 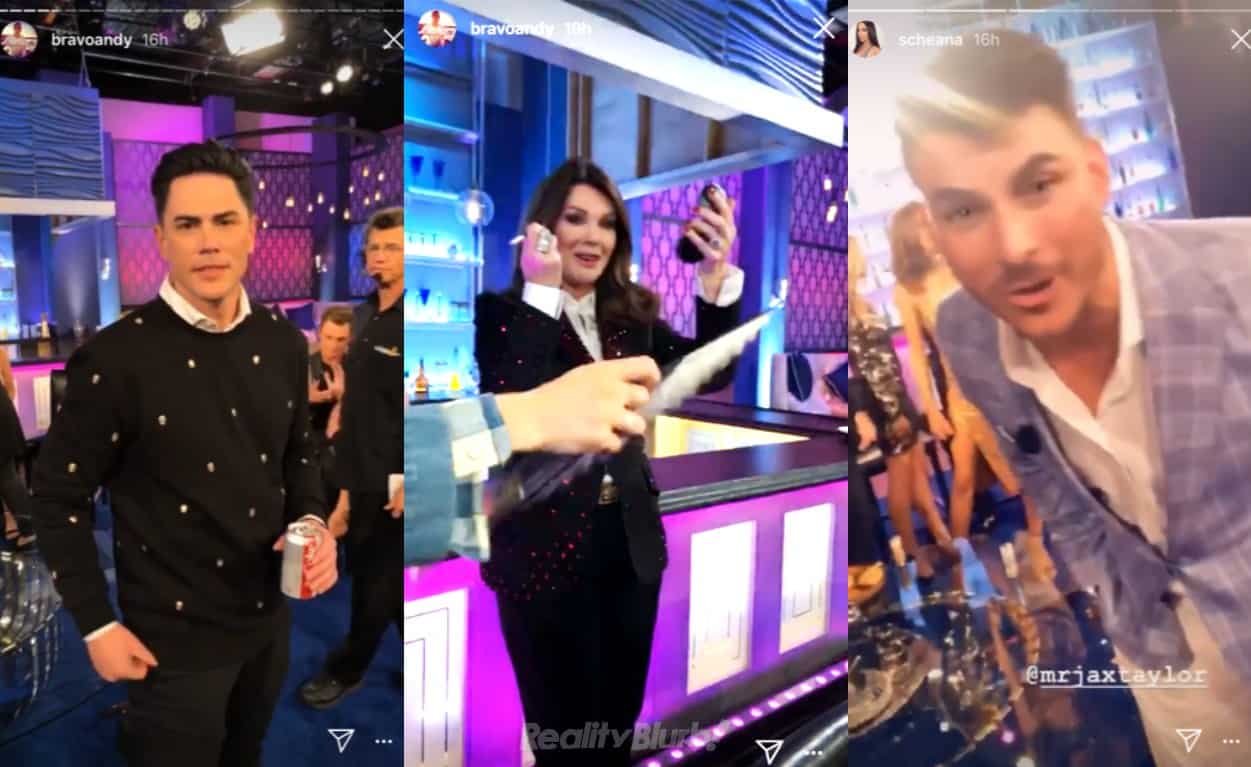 Below are more photos of the cast. We couldn’t find any footage shared by James Kennedy and Raquel Leviss during filming. Raquel and Billie Lee did hang out following the taping. 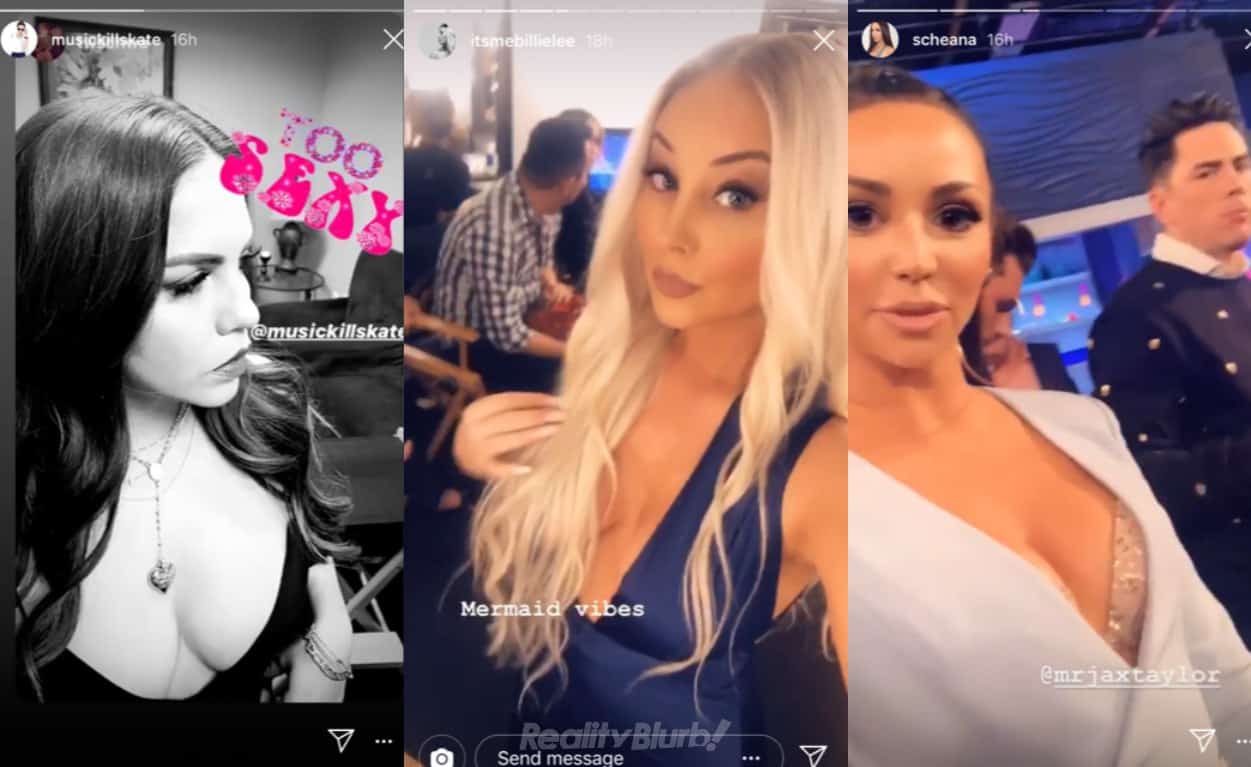