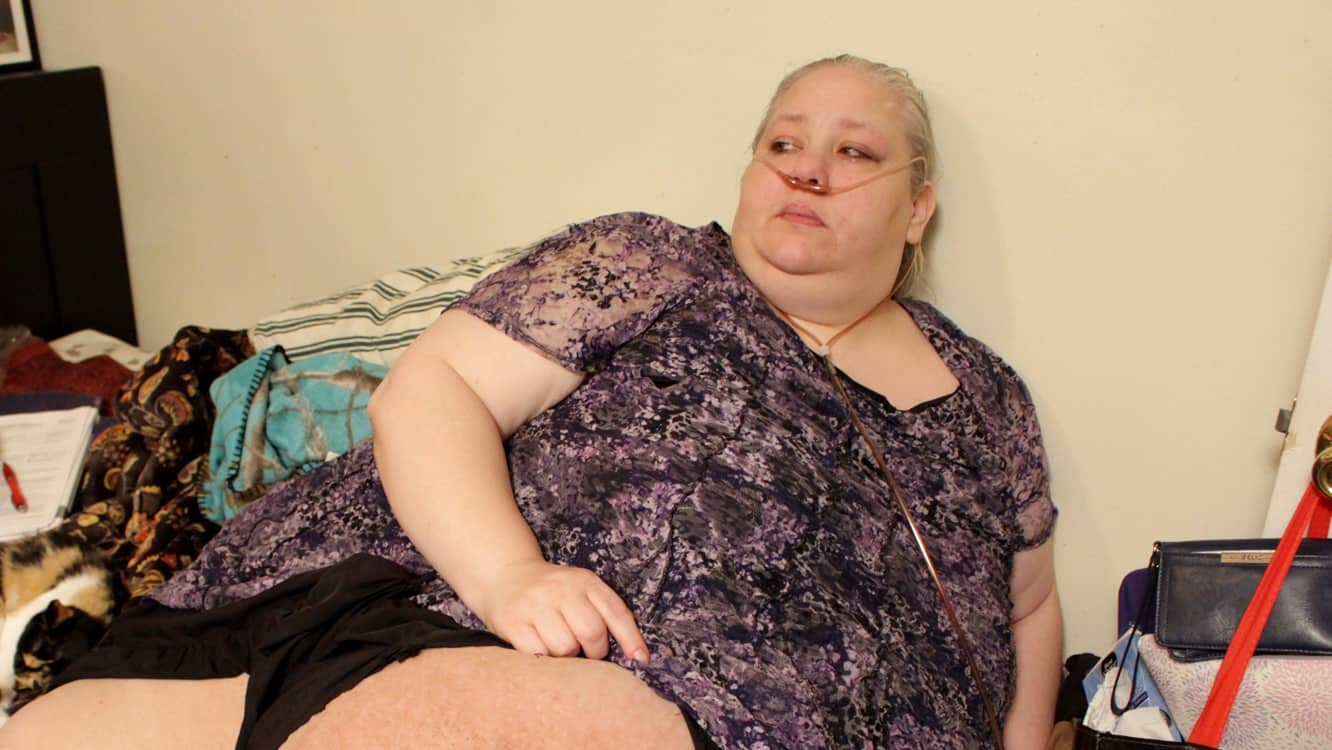 The latest episode of My 600-Lb Life featured Angela Gutierrez, a 44-yr-old woman from Ross, Ohio.

Angela was one of the more unusual patients on the show because she had previously undergone weight loss surgery in her late 20s when she weighed 375 pounds. She ended up losing over 100 pounds. However, she ultimately gained back all the weight she lost and then some.

During her early 30s, Angela lost custody of her children to her mother, after she was charged with child endangerment. This led to a suicide attempt and a stint in rehab. Angela blames this difficult period in her life for her drastic weight gain, as her weight ballooned from 350 pounds to over 500 pounds.

On the show, Angela revealed she is no longer able to drive herself around and has to rely on her adult son Chris to take her places, including grocery shopping.

After deciding to travel to Houston, Texas to see renowned weight loss surgeon, Dr. Younan Nowzaradan, Angela’s family backed out at the last minute – leaving her at a crossroads. She ended up turning to her ex-boyfriend, Eric, who agreed to accompany her on the road trip to Texas.

During her first appointment with Dr. Now, Angela had her first weigh-in and she tipped the scales at 608 pounds. The doctor instructed her to try to drop some weight on her own first, before he could approve her for surgery.

By the end of her episode, after missing some appointments with Dr. Now, Angela decided not to complete his program and did not have the gastric bypass weight loss surgery. She, however, claimed she was able to lose 120 pounds on her own. Dr. Now was however skeptical as he called her “delusional,” adding that she didn’t look like she had lost that much weight during their conversation via video camera.

When it comes to the latest update on Angela and where she’s at today, she has shared some recent pictures of herself on her private Facebook page.

Below are the latest weight loss photos update of My 600 Lb Life’s Angela. The most recent picture of her that we could find is the one below from February 2019. 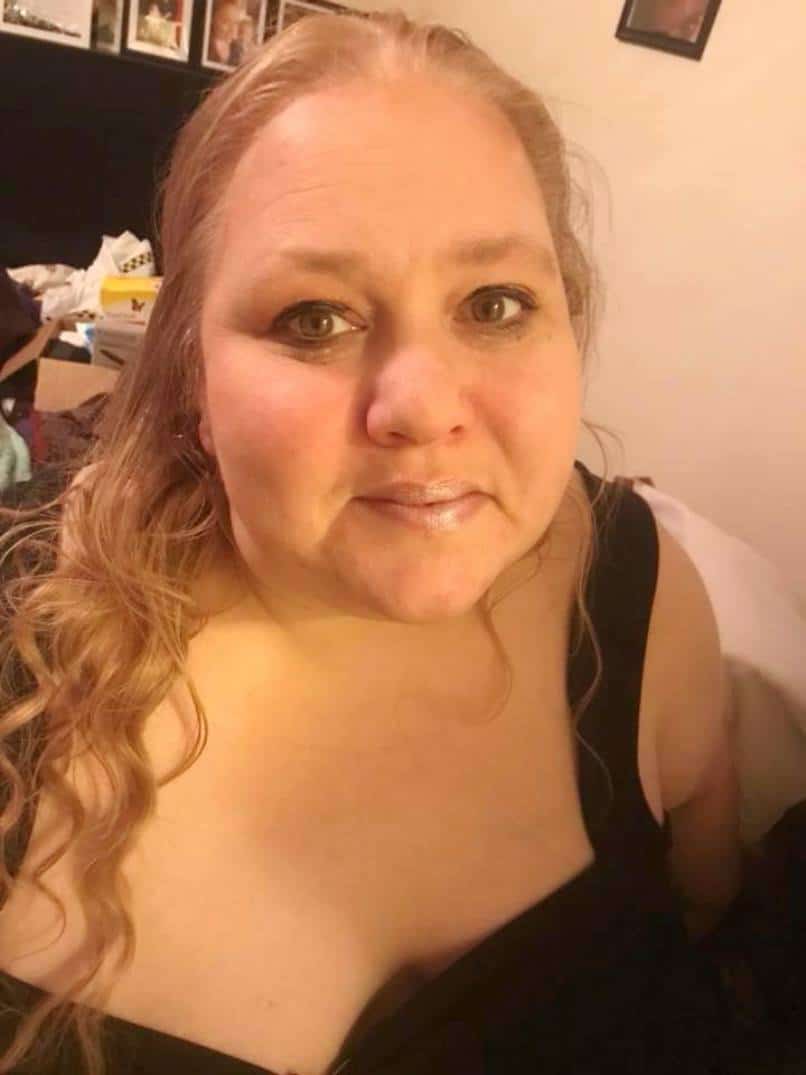 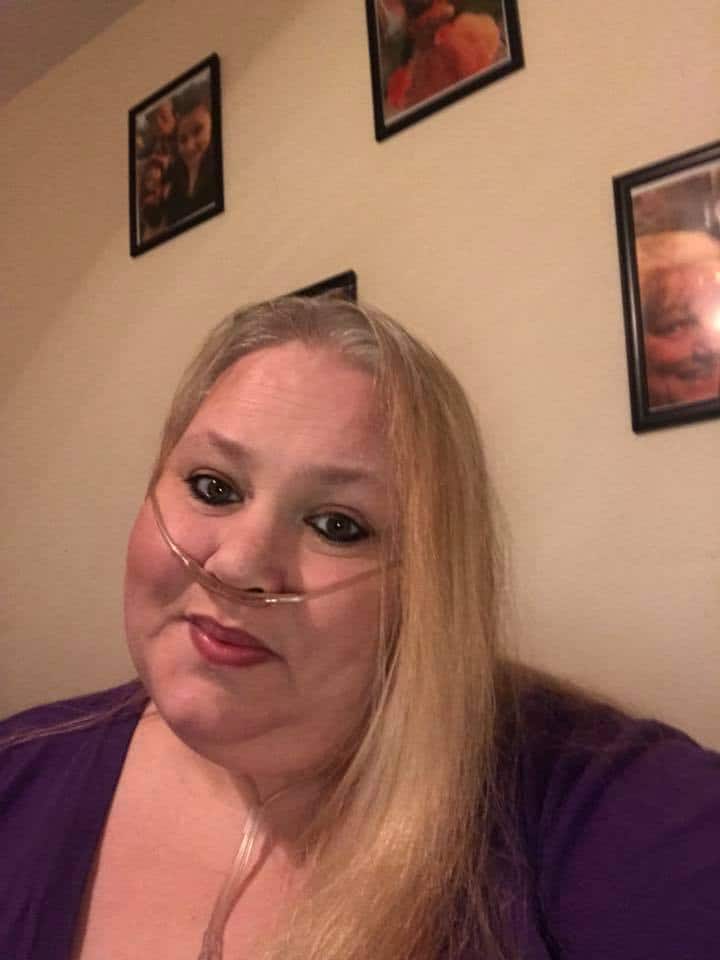 Another photo of Angela from December 2018

“Now this looks delish,” wrote Angela under a photo of food. “But I’m so torn after today’s doc appt. Do I keep trying keto or go back to just 1200 cal a day but Paula that looks so good.”

TELL US – THOUGHTS ON ANGELA’S MY 600 LB LIFE EPISODE?