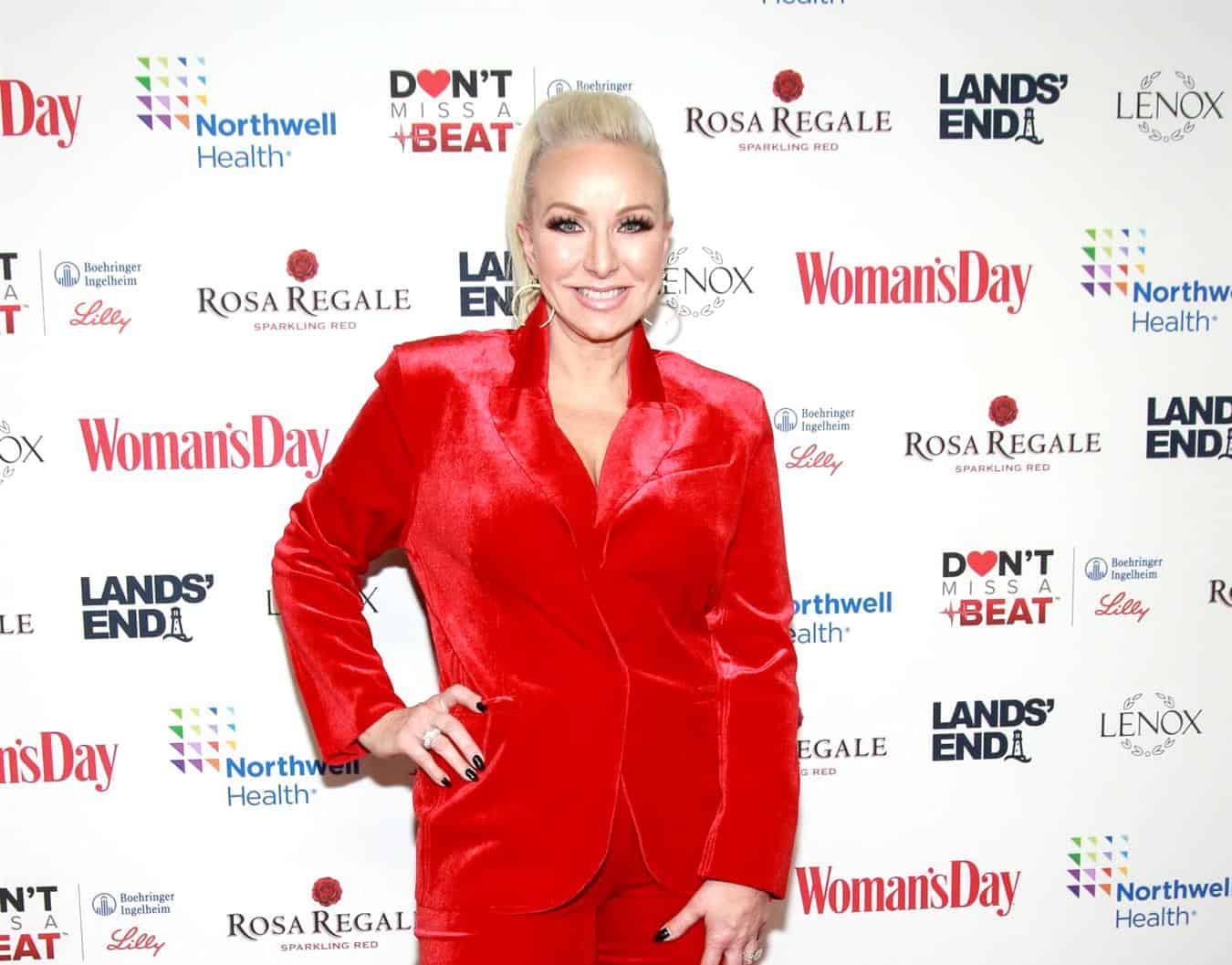 The Real Housewives of New Jersey star Margaret Josephs recently shared an amazing throwback photo from her younger years, in which she poses with one of her step-children.

Margaret, 52, has been open on the show about her strained relationship with her step-kids, following her divorce from their dad and her ex-husband, Jan Josephs, but she has managed to maintain a good relationship with one of her stepchildren as she took to her Instagram page to wish her stepson Bret Josephs a happy birthday.

“Happy Birthday to my @bretjosephs . Can’t believe where the years have gone. Lucky me to call you my own ?????,” wrote Margaret on Instagram alongside a photo of herself with Bret. 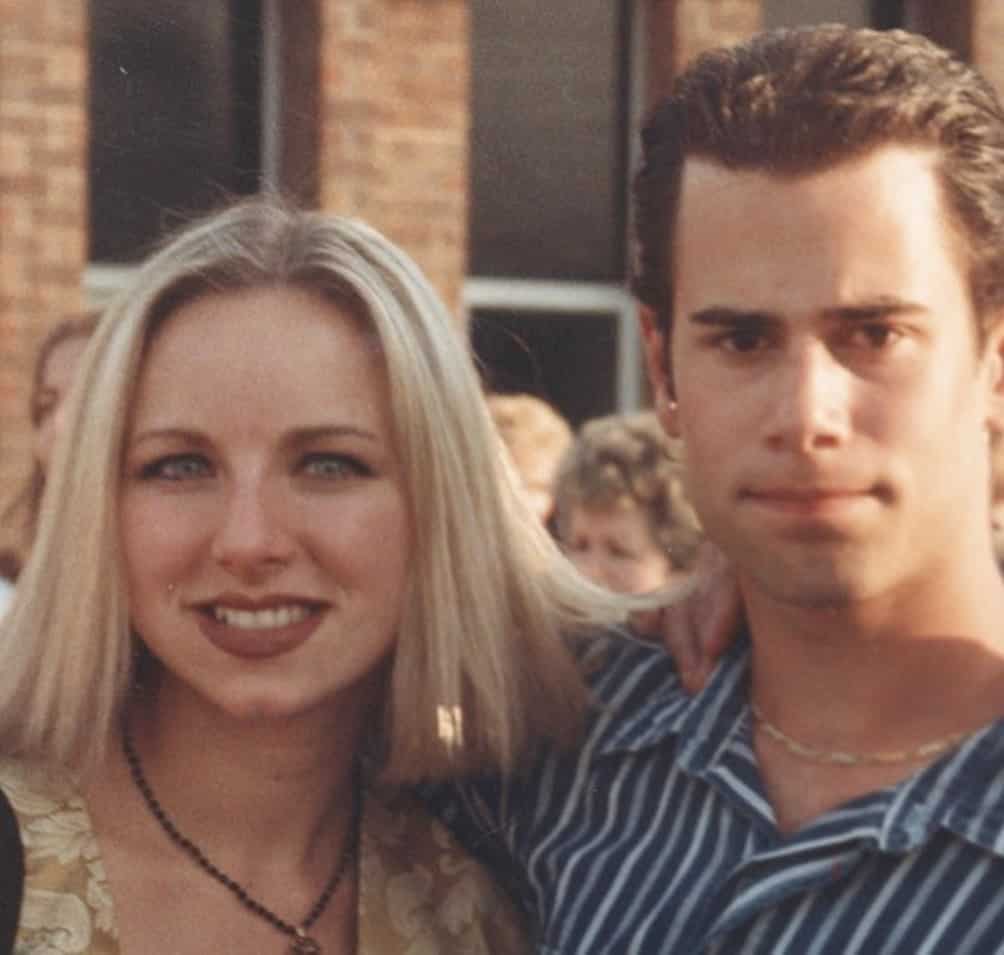 During the last season of the RHONJ, Margaret shared that despite the ongoing tension with Bret’s siblings, her relationship with Bret has remained positive throughout the years. However, she added that while she gets along great with her ex-husband Jan, Bret’s relationship with his dad isn’t so peachy.

As most RHONJ viewers are aware, Margaret left her ex-husband Jan, following their 17 years of marriage, to be with her current husband Joe Benigno.