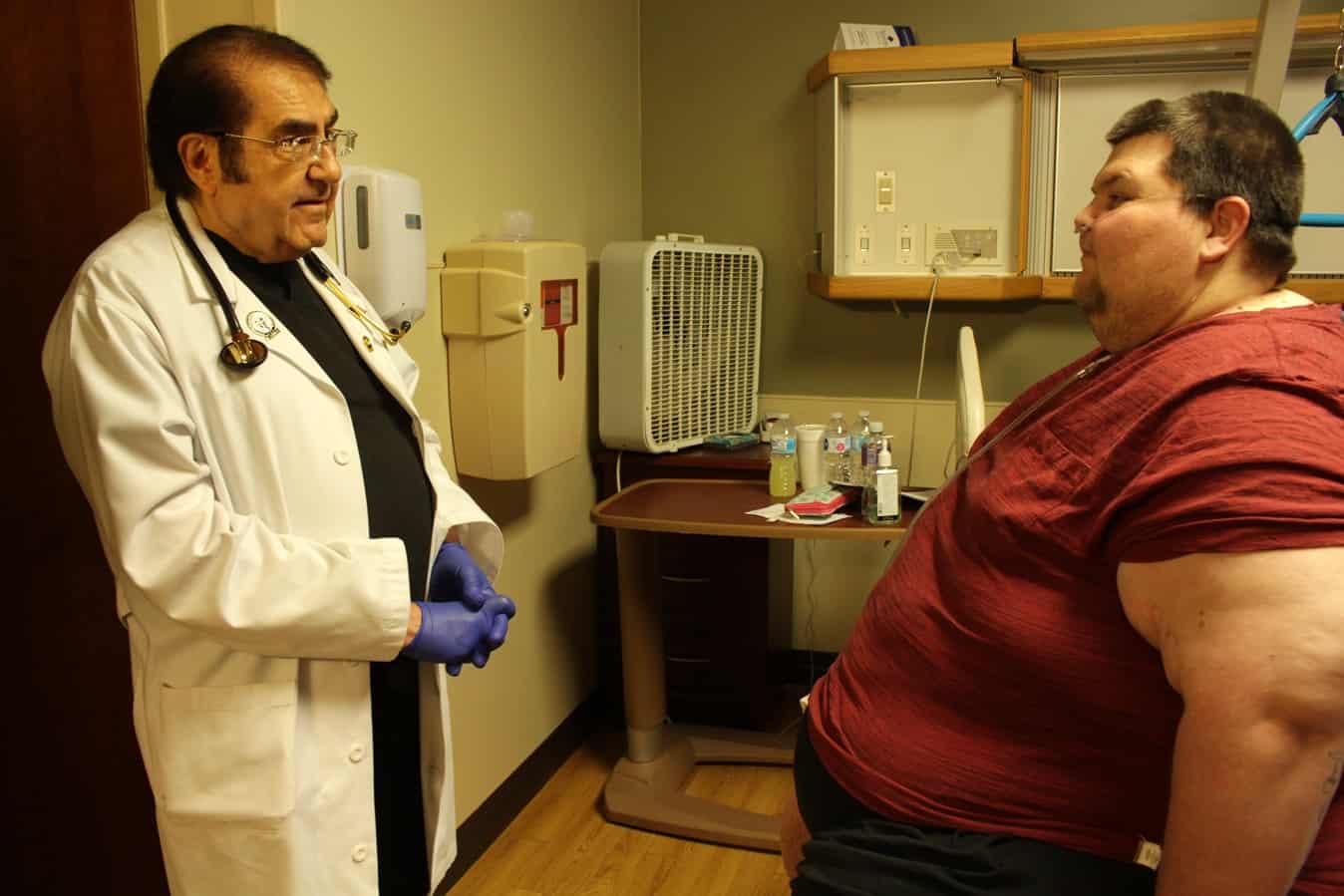 Cillas Givens is the latest patient to appear on TLC series, My 600-Lb Life, in a bid to save his life after tipping the scales at 729 pounds.

Cillas, 35, who lives with his girlfriend Jessica, and her three daughters, blamed his extreme obesity on his addiction to food.

The Fairview, Oklahoma native, who said he couldn’t do anything on his own, was having issues with mobility due to all the extra weight he was carrying. He was also desperate to lose weight so he could be there for his girlfriend and daughters.

By the time he was 16, Cillas weighed over 400 Lbs, as he said he turned to food after being rejected by his biological father. He added that he was the product of an affair between his mother and his father, who was married.

During his first meeting with weight loss surgeon Dr. Younan Nowzaradan, Cillas had to be hospitalized as his condition was so dire that the doctor felt his life was in danger. This ended up being a blessing in disguise for Cillas as he managed to lose 138 pounds during his first month in the hospital, earning praises from Dr. Now who said he was proud of him.

By the end of the show, he had lost an incredible 416 pounds, weighing in at 313 pounds.

Even more, due to his amazing weight loss, Cillas finally got the courage to move ahead with his plans to marry Jessica by proposing to her. And she said yes!

As for the latest update on Cillas, it seems the good news is never-ending as it appears he and Jessica have gotten married. We noticed Jessica now goes by ‘Jessica Givens’ on her personal Facebook page.

Cillas, who has a public Facebook page where fans can continue to keep up with his story, also appears to have continued on with his weight loss journey. Below are the latest Cillas’ weight loss update pictures via the social media pages of him and Jessica. 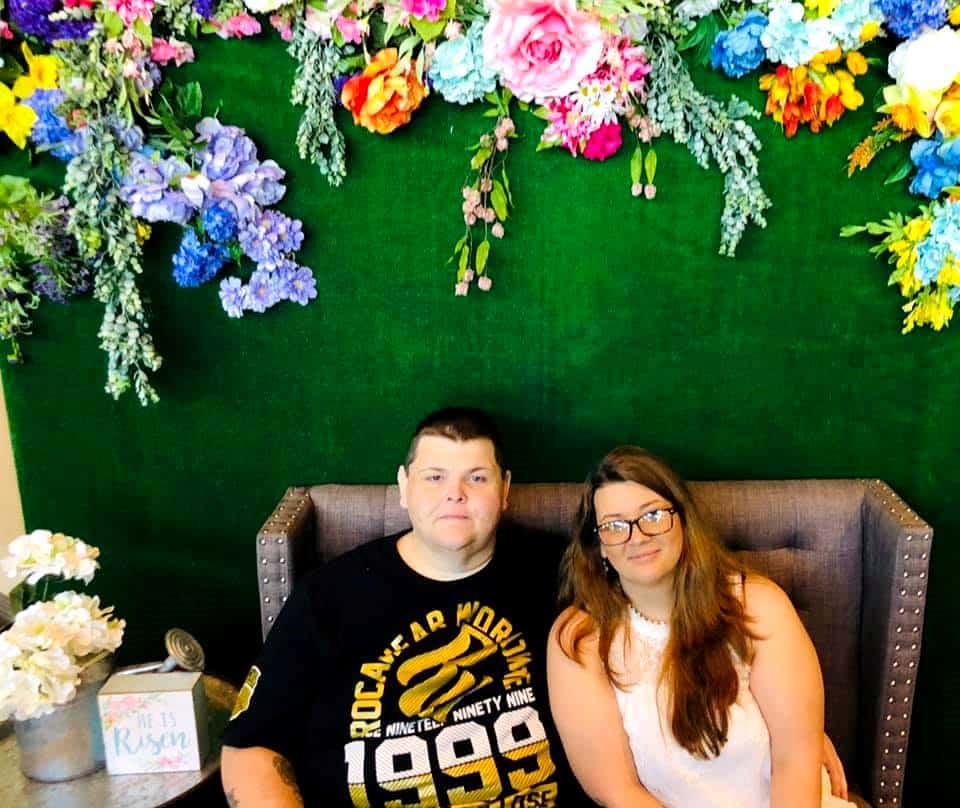 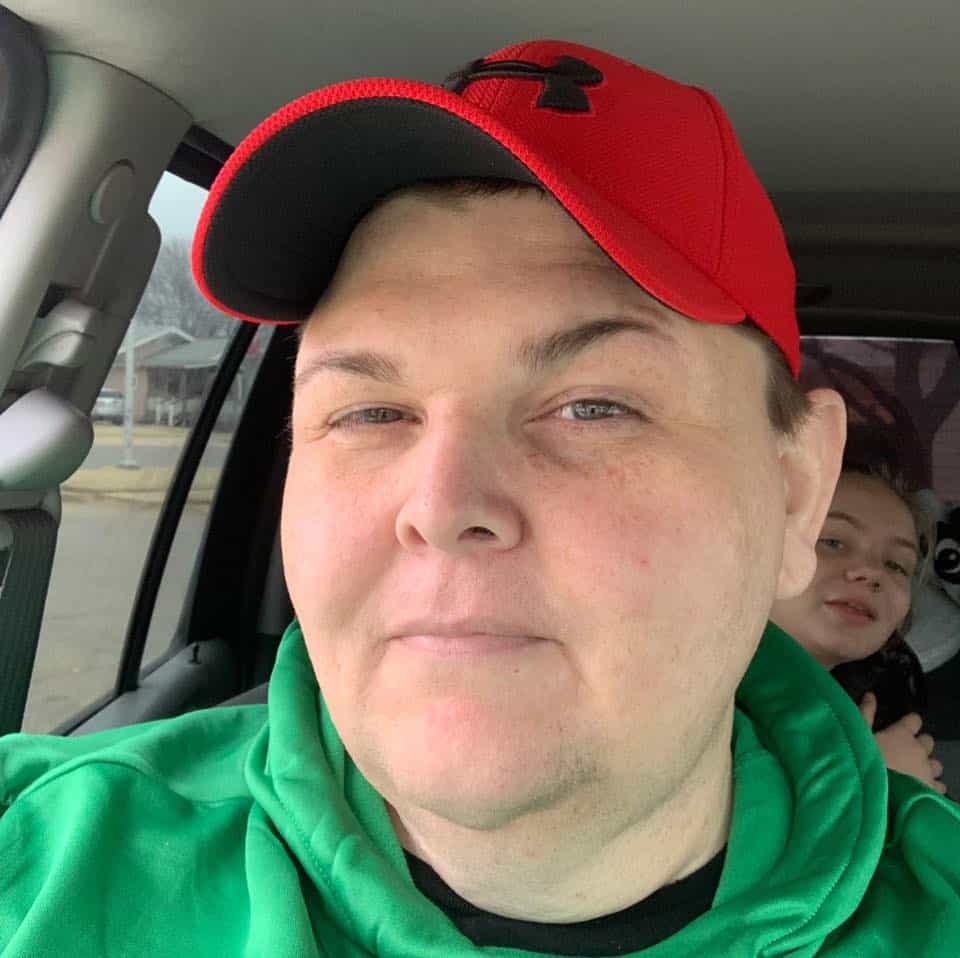 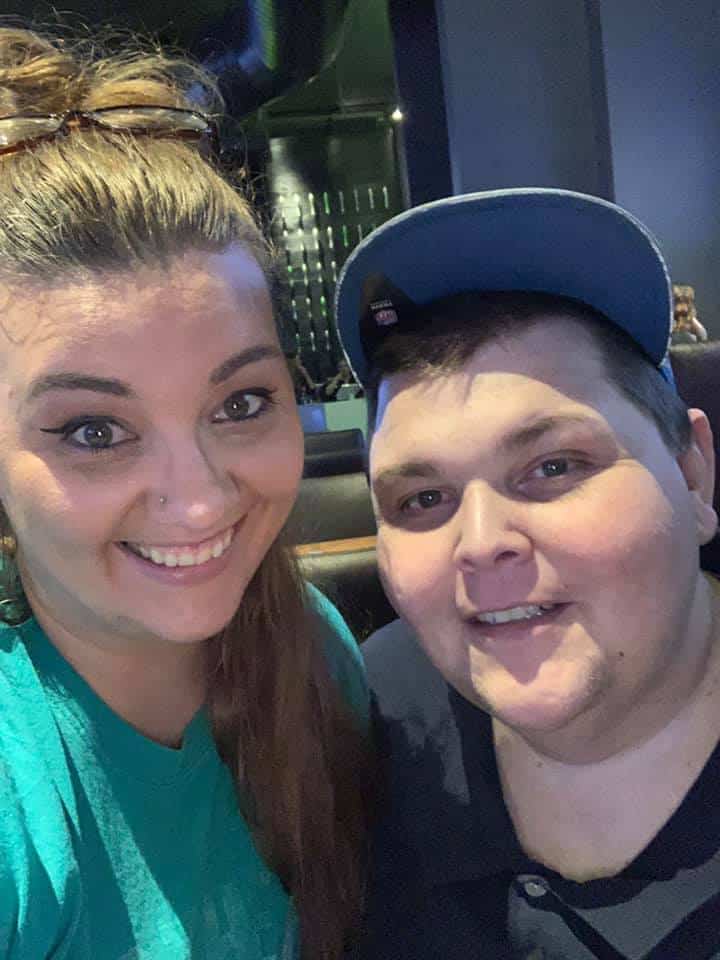 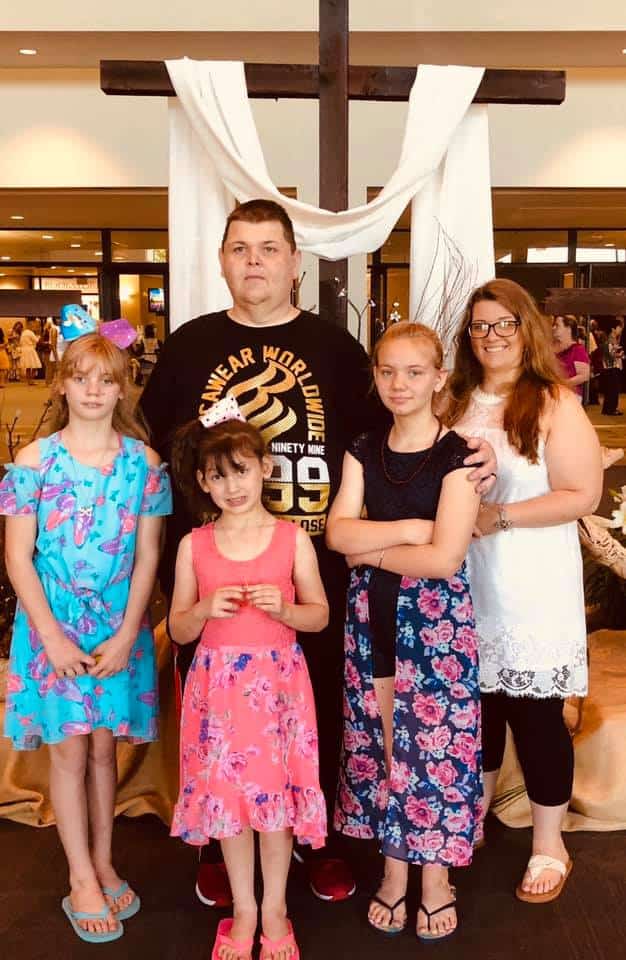 My 600 Lb Life star Cillas Givens with Jessica and their daughters in April 2019!

Also, Cillas’ location on his personal Facebook page says Houston, Texas which might indicate he is still participating in Dr. Now’s weight loss program, and might appear on a future episode of My 600-Lb Life Where Are They Now?