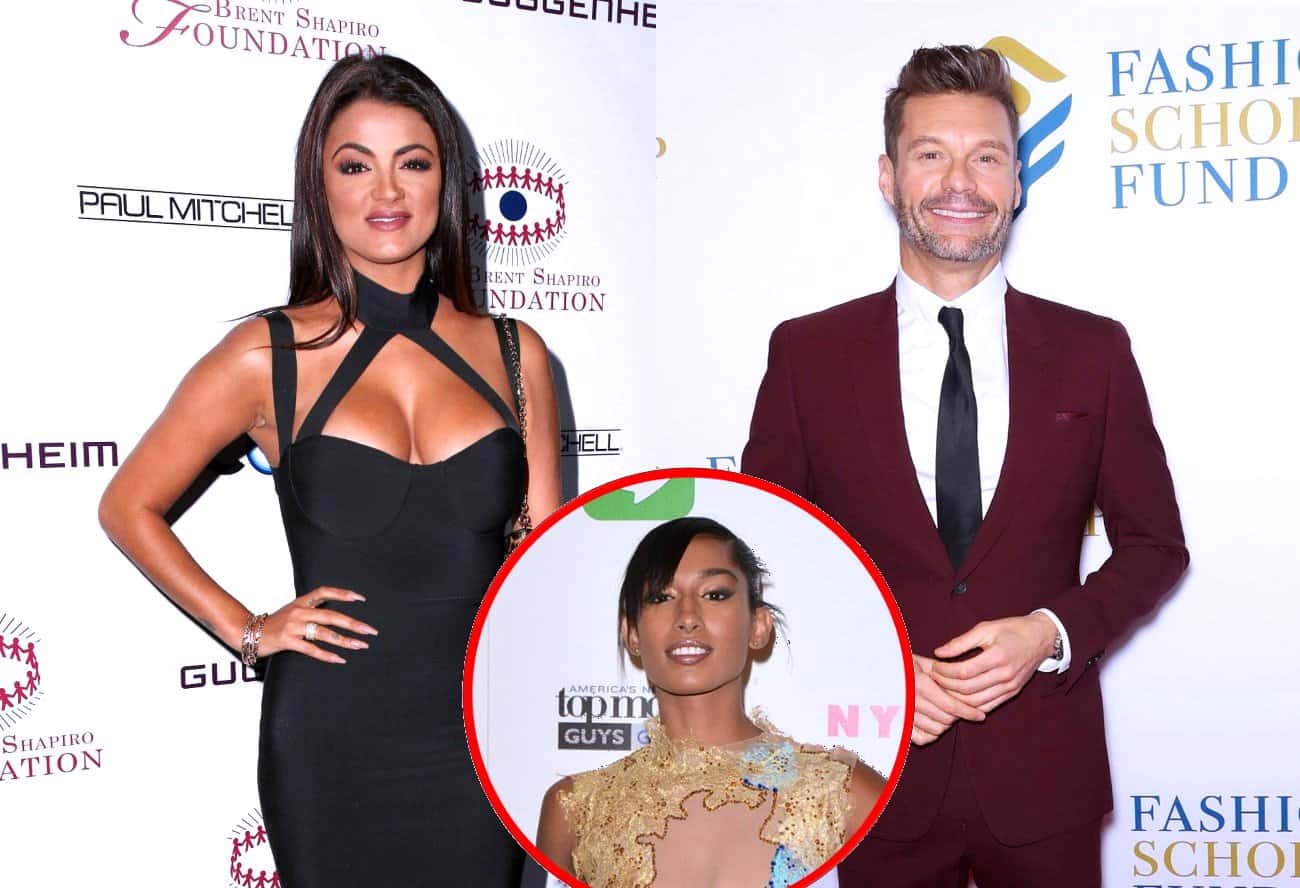 Former America’s Next Top Model contestant Kiara Belen is suing Bravo and Ryan Seacrest‘s production companies over claims they aired ’embarrassing’ footage of her on an episode of Shahs of Sunset without her permission.

You may recognize the 29-year-old model known as Kiara from cycle 19 of ANTM, but her face and body also made an appearance in an episode of Shahs of Sunset that aired back in the summer of 2017.

According to court documents obtained by The Blast, Kiara says she was shown twice in an episode of the reality show that focused on castmember Golnesa “GG” Gharachedaghi‘s participation in a runway show for 2016 Fall Los Angeles Fashion Week. The problem? She claims no one asked for her permission to air the footage, which showed her in an embarrassing light.

In her first appearance on the hit series, the model struts down the catwalk as another character on the show refers to her as a “b–ch.” In another scene, Kiara appears again, this time half-naked as she attempted to change clothes backstage.

In the document, Kiara goes into detail about how she was filmed “while changing clothes in a private dressing area designated for the female models in the fashion show, with her nearly completely nude body completely exposed and being filmed.”

She also adds that she was a few months pregnant when the scenes were filmed. The model claims she “was dealing with the challenge of her body changing as a result, leading to a period of great insecurity.”

The model didn’t even see the Shahs of Sunset episode back when it aired on July 30th, 2017, but after multiple friends contacted her about seeing her on the show, she became aware of the situation.

According to the court documents, Kiara is seeking $100,000 in damages from the parties responsible.  Neither reps for Bravo nor Ryan Seacrest have spoken publicly on Kiara’s claims.