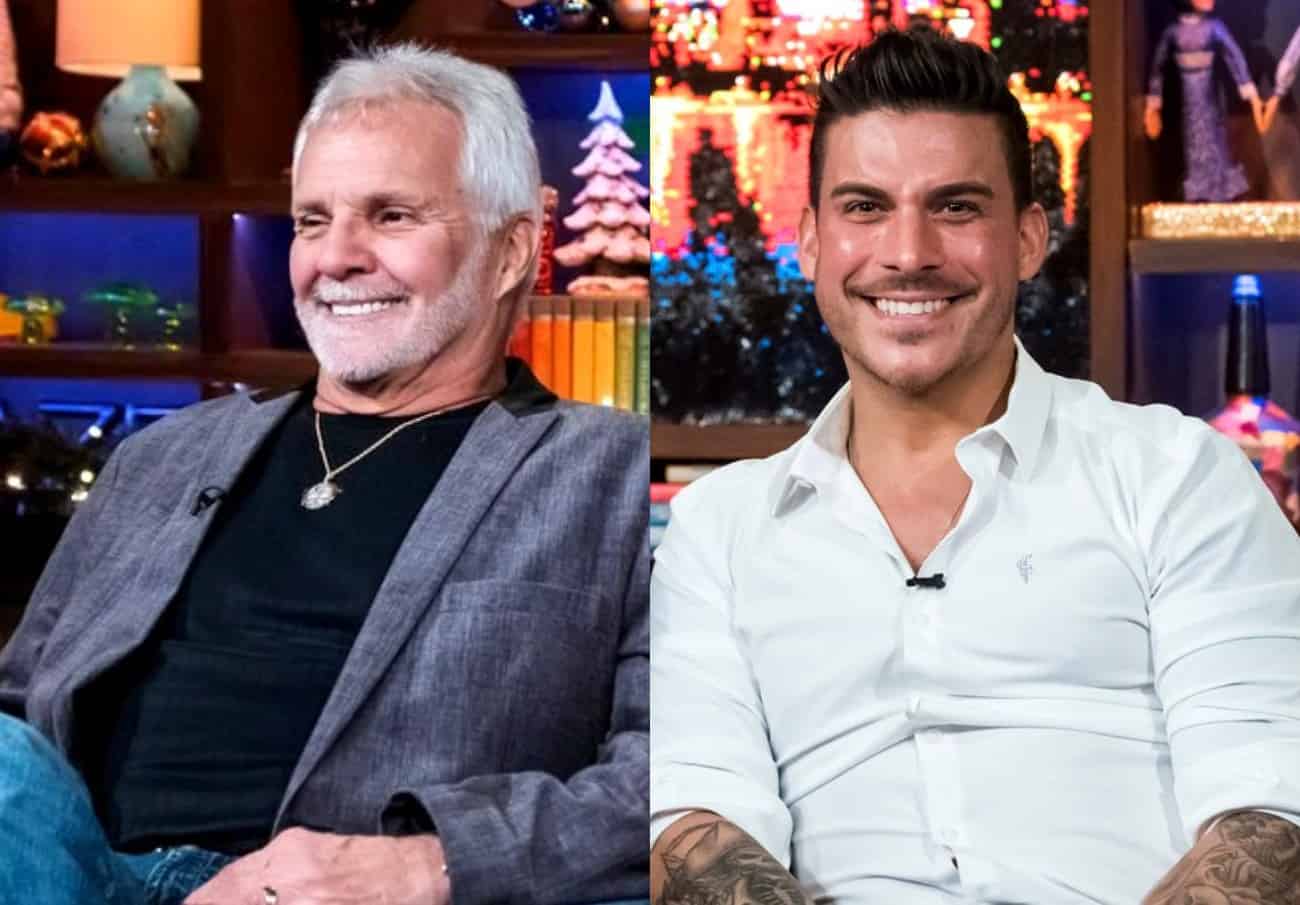 UPDATE: Captain Lee is now revealing he has been blocked by Jax. His tweet and the original story is below.

Well,it finally happened, @mrjaxtaylor blocked me. Not sure how I’ll get to sleep this evening but I’ll give it the old college try. So predictable and easy.

Vanderpump Rules star Jax Taylor took to Twitter to sternly tell the world to keep their advice about his life to themselves only to be schooled by Below Deck‘s Captain Lee Rosbach.

Captain Lee has always served as a trustworthy voice of reason, whether he’s giving advice to his Below Deck third stew or warning eager passengers of a storm ahead. But recently, he’s moved from the sea to the Twitterverse to give advice to Vanderpump Rules‘ bad boy, Jax.

While it’s unclear what sparked the particularly aggressive tweet on August 25, Jax clearly wanted fans to know to keep their advice to themselves when it came to his life.

“Listen closely to all those who like to tweet your bulls*** to me. the day you become perfect is the day you can give me your opinion and advice, until then, worry about you. Your life will be more fulfilled,” the Bravo star wrote.

Captain Lee decided to impart some words of wisdom to Jax by responding, “Just wanted to see if I have this right, you only take advice or listen to opinions of those who are perfect. Well that certainly narrows the field doesn’t it?”

Just wanted to see if I have this right, you only take advice or listen to opinions of those who are perfect. Well that certainly narrows the field doesn’t it?

Twitter users went nuts after seeing this, and a frenzy of comments followed. Some followers agreed with Captain Lee for setting Jax straight, while others joked that he’d be the next of Jax’s contacts to get blocked.  This was, of course, referring to Jax allegedly blocking a handful of castmates including Kristin Doute, Ariana Madix, and his good friend Tom Sandoval.

But this wasn’t the first time the two reality stars had Twitter drama. Back in March, the two argued over whether or not reality shows were authentic after Jax expressed his opinion that a reality show could only thrive if the castmembers had already-existing relationships. Captain Lee took offense to this.

I will say it again, shows like mine that are “casted”, pretending to have life long friend ships when we all know you aren’t is easy to see, VPR is nothing like your show in anyway. We have all been friends years before and will be years after. https://t.co/nMCoIu5QOF

Only time will tell if Jax will continue to ruin friendships and professional relationships with his aggressive social media posts.