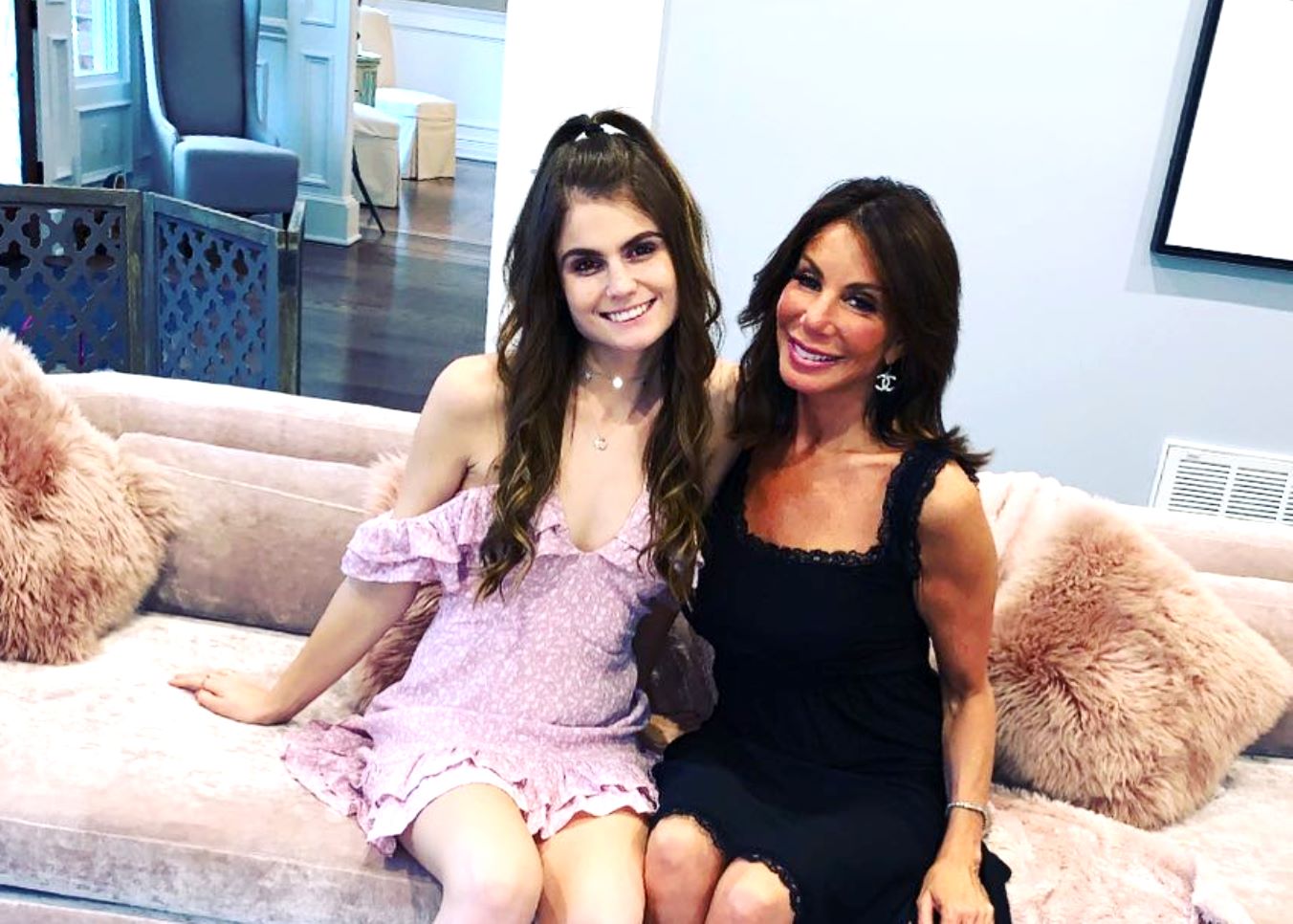 A family who tattoos together, stays together, right? New Jersey housewife Danielle loves making a statement, and with her new giant tattoo, she’s sure to turn heads. But her daughter Jillian was also in on the fun and got her very first tattoo that also serves as a tribute to her mother.

Lucky for fans, Danielle documented the event in a series of Instagram Stories over the weekend. The reality star’s youngest daughter, Jillian, 21, got her mother’s birthday tattooed on her ribs in roman numerals. 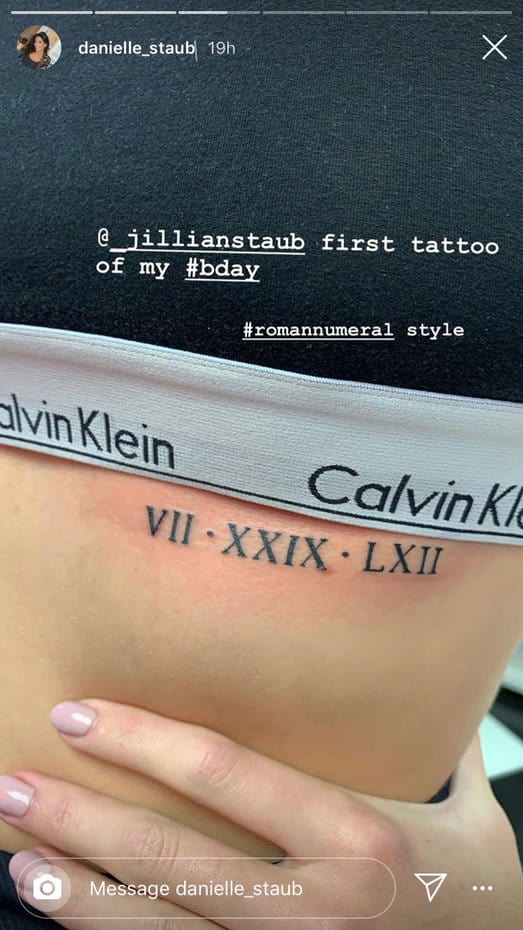 Danielle’s tattoo was a little less discreet than her daughter’s. The 57-year-old got a massive design on her forearm that she accompanied with the word “Balance” in her Instagram Story. 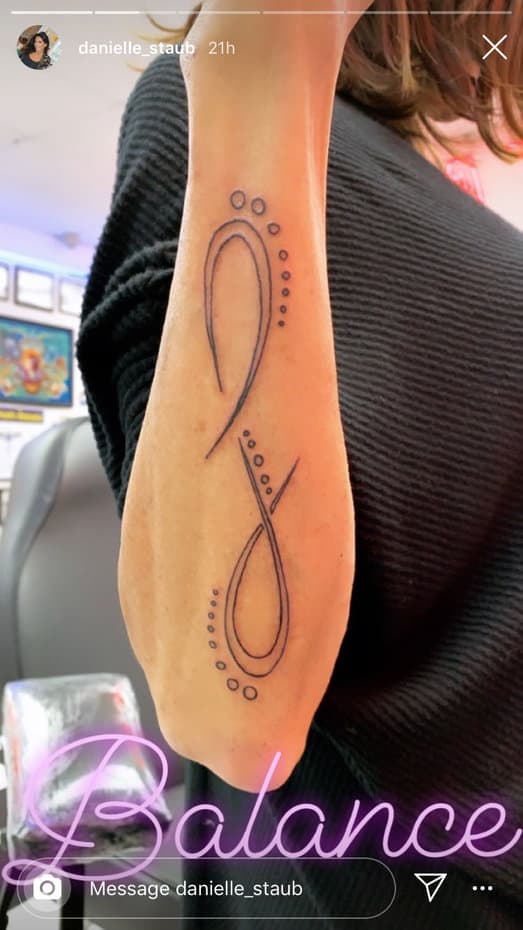 But things didn’t end there. Danielle got a second tattoo that was a little more modest on her wrist as a tribute to her two daughters.

“Celtic symbol for mother and 2 daughters” the New Jersey housewife wrote in her Instagram Story alongside tags of her two daughters, Jillian and Christine Staub. 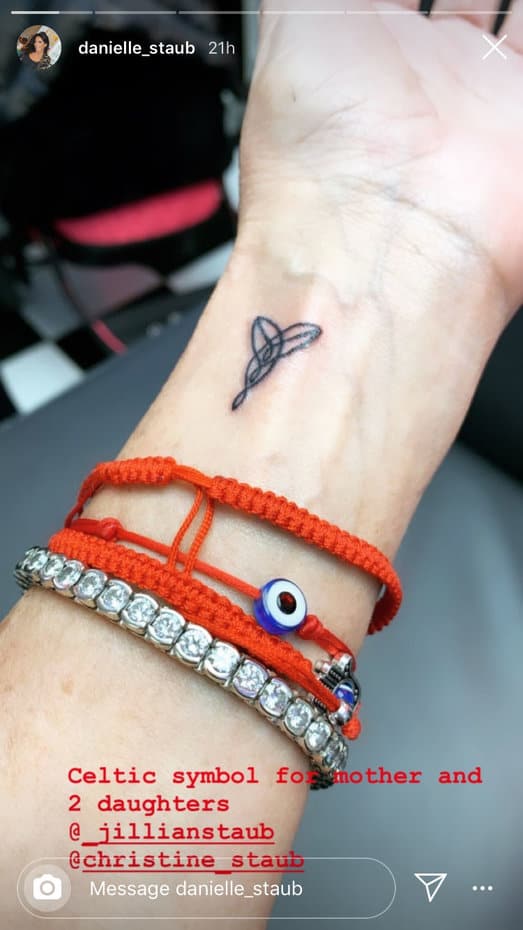 While Danielle was excited to share news of her and Jillian’s new tattoos, fellow Bravolebrity Tamra Judge of Real Housewives of Orange County was the opposite. The CUT Fitness owner recently shared pictures of her son Spencer Barney‘s new ink on her Instagram (which she appears to have deleted). Needless to say, she wasn’t thrilled.