Home Below Deck Below Deck’s Salary Breakdown Revealed! Plus Kate Chastain Shares How Much the Crew Actually Gets Tipped

Below Deck’s Salary Breakdown Revealed! Plus Kate Chastain Shares How Much the Crew Actually Gets Tipped 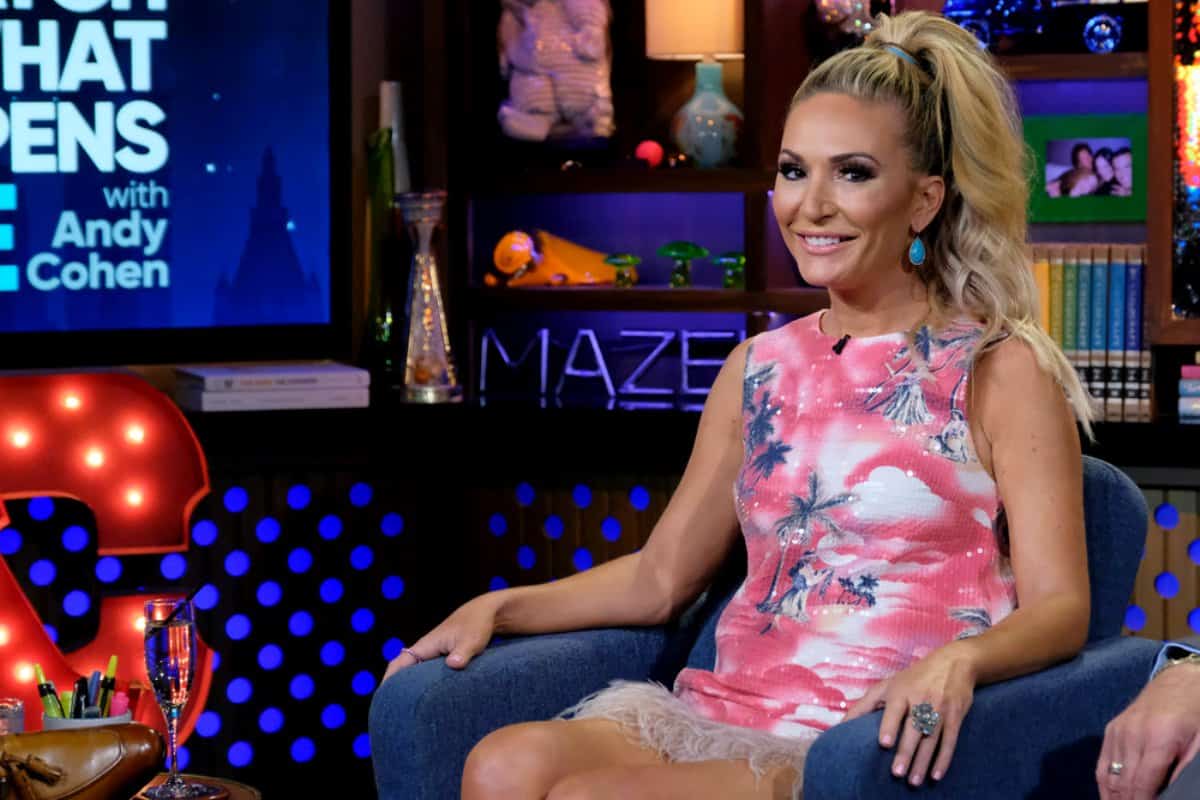 A new report is giving a breakdown of Below Deck salaries as the show star Kate Chastain is also dishing on the tipping process and how much a yacht crew actually makes during a typical charter season on the show.

While it may look somewhat glamorous on TV, working in yachting is a lot of hard work — but it does come with some perks. And according to Chief Stewardess Kate, the tips the crew receives after a charter is probably the most rewarding of them all.

“On a yacht of that size, [a good tip] would be $5,000 a person, for seven days of work,” the Bravo star revealed in an interview with Entertainment Tonight. “Five grand a crew member, usually. Our charters are a little bit shorter, just so we can make the show, [but] everything else is exactly the same. So, it’s prorated. We usually get around $2,500, $2,000. Anything less than $1,000 would be depressing, which sounds crazy, doesn’t it?”

While a typical charter on the show lasts between two to three days, Kate insists that the crew is cramming in five days worth of work to ensure everything runs smoothly.

“We’re working not just eight-hour shifts, it’s like, we’re working pretty much around the clock,” the chief stew explained. “All the days start to blur together. And during the tip meeting, Captain Lee [Rosbach], will say what we got and I’m always like, ‘Is that good? I don’t know anymore… $3,000, are we happy with this?'”

According to Kate, it can cost up to $150,000 a week to take over yachts like the ones that are portrayed on the show, which are typically in the 150-foot range. But on top of tips, the crew also receives a handsome salary based on what they do on deck.

According to the report, a chief stew like Kate can expect anywhere from $62,000 to $75,000 per charter season on the kinds of yachts fans see on Below Deck. Next comes second and third stews, who can earn up to $50,000 a season.

Catch brand new episodes of Below Deck every Monday at 9 p.m. on Bravo TV.