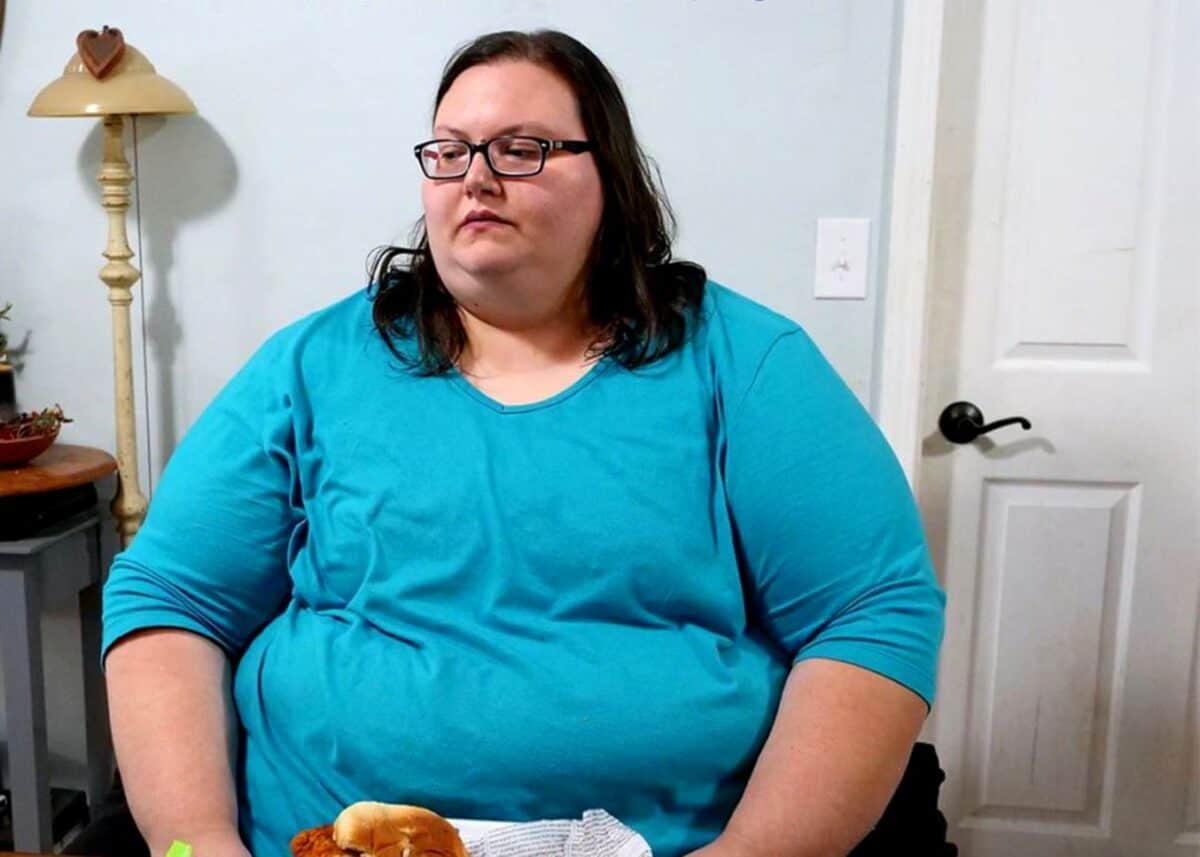 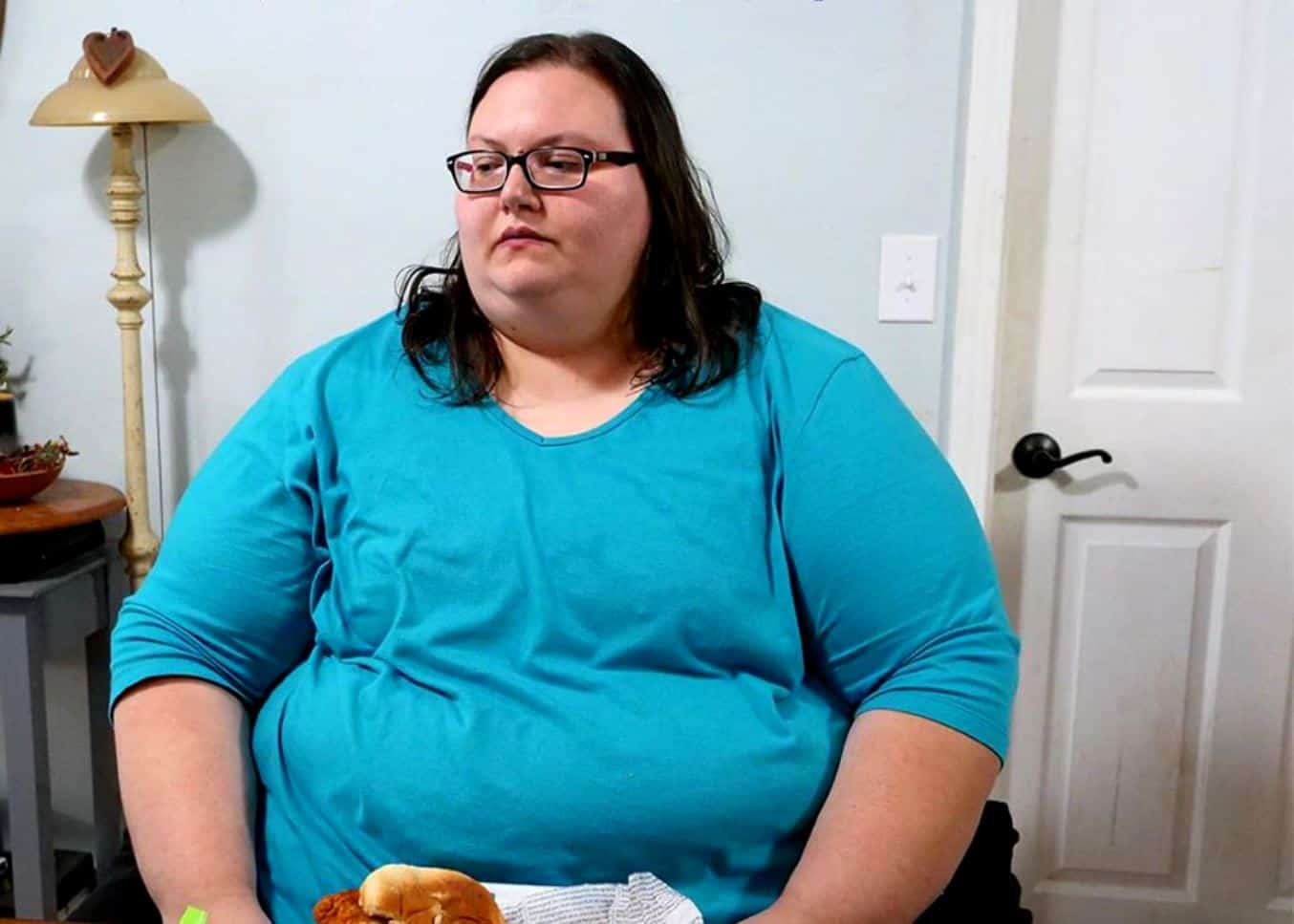 The latest episode of My 600-Lb Life features Lindsey Witte, a 39-year-old woman from Iowa who suffers from a serious food addiction and weighed over 600 pounds.

As fans learned quickly after the start of the episode, Lindsey has suffered from being overweight for most of her life. Following in her father’s footsteps, Lindsey began unhealthy eating habits from a young age and continued living that way well into adulthood. Lindsey did undergo a gastric sleeve in her twenties and managed to lose over 200 pounds over the course of a few years. However, around age 33, she began to gain a lot of the weight back.

“I feel like it’s a miracle to still wake up every morning,” shared Lindsey about her daily struggles. “So the moment I wake up, I say a little prayer – thank you for making me wake up because I’m just terrified of dying in my sleep. My weight’s just gotten to the point to where my body feels like it’s falling apart and I’m in constant pain. To where now I can barely live my life.”

From an abusive relationship to a father that constantly let her down, Lindsey always sought comfort in food and found that it was something she could always rely on in her life. And while viewers learned that Lindsey is now happily married to her husband Paul, they quickly learned he struggled with his own addiction to alcohol and often enabled his wife’s unhealthy eating habits.

When Lindsey first stepped onto the scale at the famous weight loss surgeon Dr. Younan Nowzaradan‘s office in Houston, she saw that she weighed a high 647 pounds. But eventually, after deciding to live in Houston without her husband as she attempted to lose weight before being approved for her surgery, Lindsey managed to lose 131 pounds on her own. Then, she was approved for the life-changing weight loss surgery.

By the end of the episode, viewers learned that Lindsey’s surgery was a success. She weighed in at an impressive 438 pounds, with a total weight loss of 173 pounds since the start of her 12-month journey on the show.

Since her time on the show, Lindsey has continued to work at living a healthy, happy lifestyle.  To keep fans abreast of her continual progress, the TLC star documents her journey in a Facebook group called Second Chance Success – The Real Lindsey Witte where she uploads pictures of herself for fans to see and be inspired by.

Lindsey appears to be staying on the right track these days and continues to post words of affirmation and encouraging quotes on her group Facebook page.

Lindsey also confirmed she will be appearing on a ‘Where Are They Now‘ future episode of My 600-Lb Life which will likely air next year.

When it comes to her husband, Lindsey told her fans that he “is doing good.” She also shared that she is still currently living in Houston although she has plans to move back to Iowa in the fall.

You can also keep up with Lindsey on her Instagram page.

Sky's The Limit! Sight seeing in Houston with my bestie! #discoverhouston #graffiti #bestiesforlife

Catch new episodes of My 600 Lb Life every Wednesday at 8 p.m. on TLC.