Is Stassi Schroeder Postponing Her Italian Wedding Due to the Coronavirus? Her Vanderpump Rules Costar Tom Schwartz Speaks Out 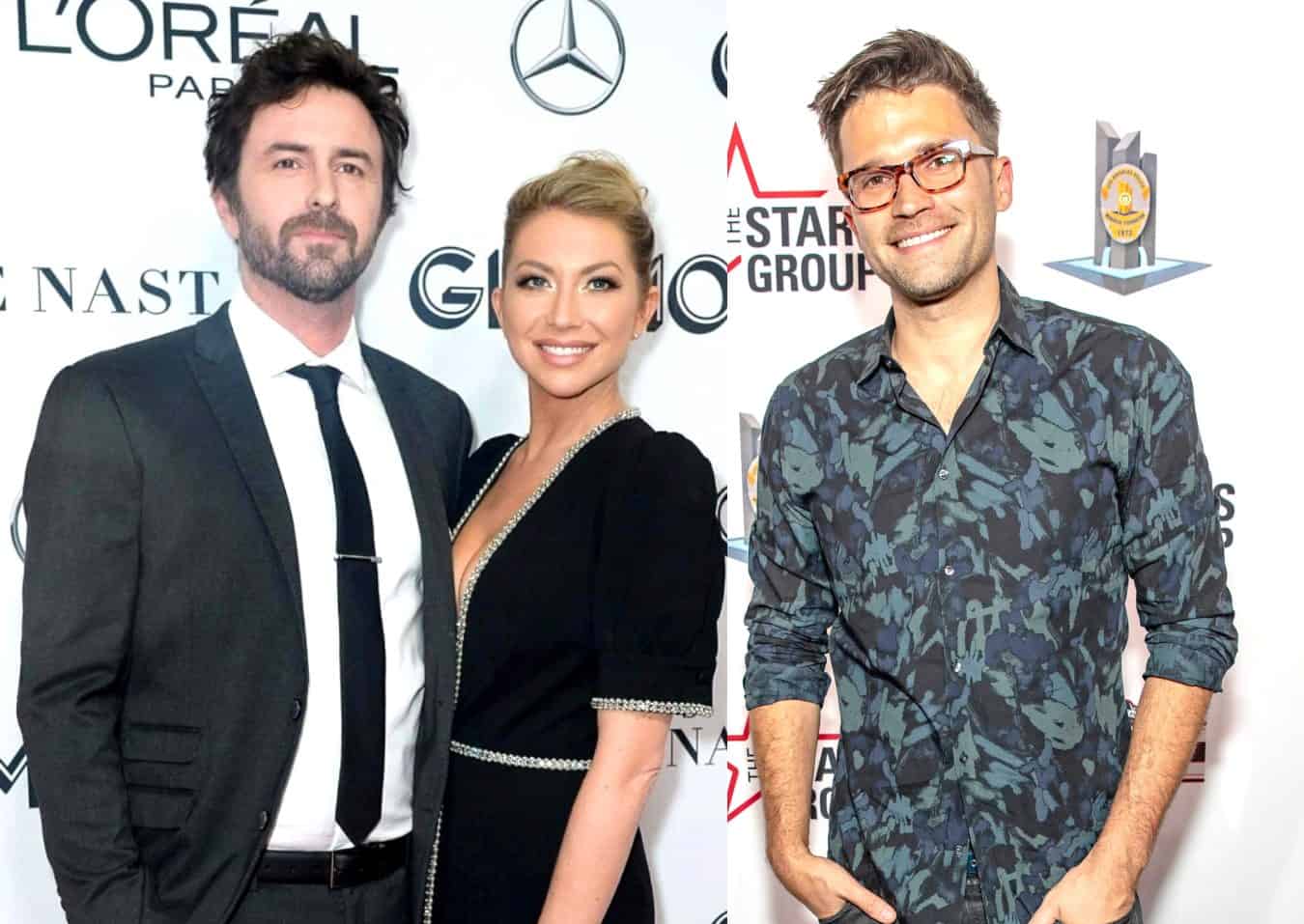 Will Vanderpump Rules stars Stassi Schroeder and Beau Clark have to put their wedding bells on silent for now?

Her Pump Rules co-star Tom Schwartz recently revealed the wedding drama the couple could face due to the coronavirus outbreak. The lovebirds have their nuptials planned for Rome, Italy in October 2020 — a serious cause for concern considering the viral epidemic being reported across the country.

“Yeah. I mean, like, I feel for them,” Schwartz told Us Weekly this week. “I hope they figure everything out and then obviously, I’ll do anything I can to help out.”

The TomTom owner explained that while the upcoming ceremony has not yet moved or been postponed, despite the recent outbreak affecting Italy, a future change is still possible.

“Tentatively. As of now they are [still getting married in Italy], but it could change any day,” the reality star shared. “As of now, they’re so excited. They’re still gushing, but it’s on their radar. They’re well aware of what’s going on.”

Tom Sandoval also weighed in on the outbreak and the potential for wedding plans to go awry:

“I mean, as of right now, it seems like it’s going to happen, but you know, it’s obviously a long way til then,” Sandoval added. “They’re dealing with a lot. Especially getting married overseas.”

The Pump Rules star noted how the issues around the virus could cause trouble for bringing a film crew overseas as well.

“You know, my thoughts are with them with dealing with that. I wish I could help out, but I know it’s how it is. It’s kind of something you got to just want do on your own and handle on your own,” Sandoval explained. “Plus, getting a camera crew out there, like people in Italy, don’t really respond well to filming a reality show, you know? Plus, with the Corona virus and everything, it’s just [tough].”