Home Real Housewives of Atlanta News RHOA Alum Sheree Whitfield Confirms Her Mother Has Been Missing For Weeks Now, Shares Details About Her Disappearance and Says “We Are Leaning on God”

RHOA Alum Sheree Whitfield Confirms Her Mother Has Been Missing For Weeks Now, Shares Details About Her Disappearance and Says “We Are Leaning on God” 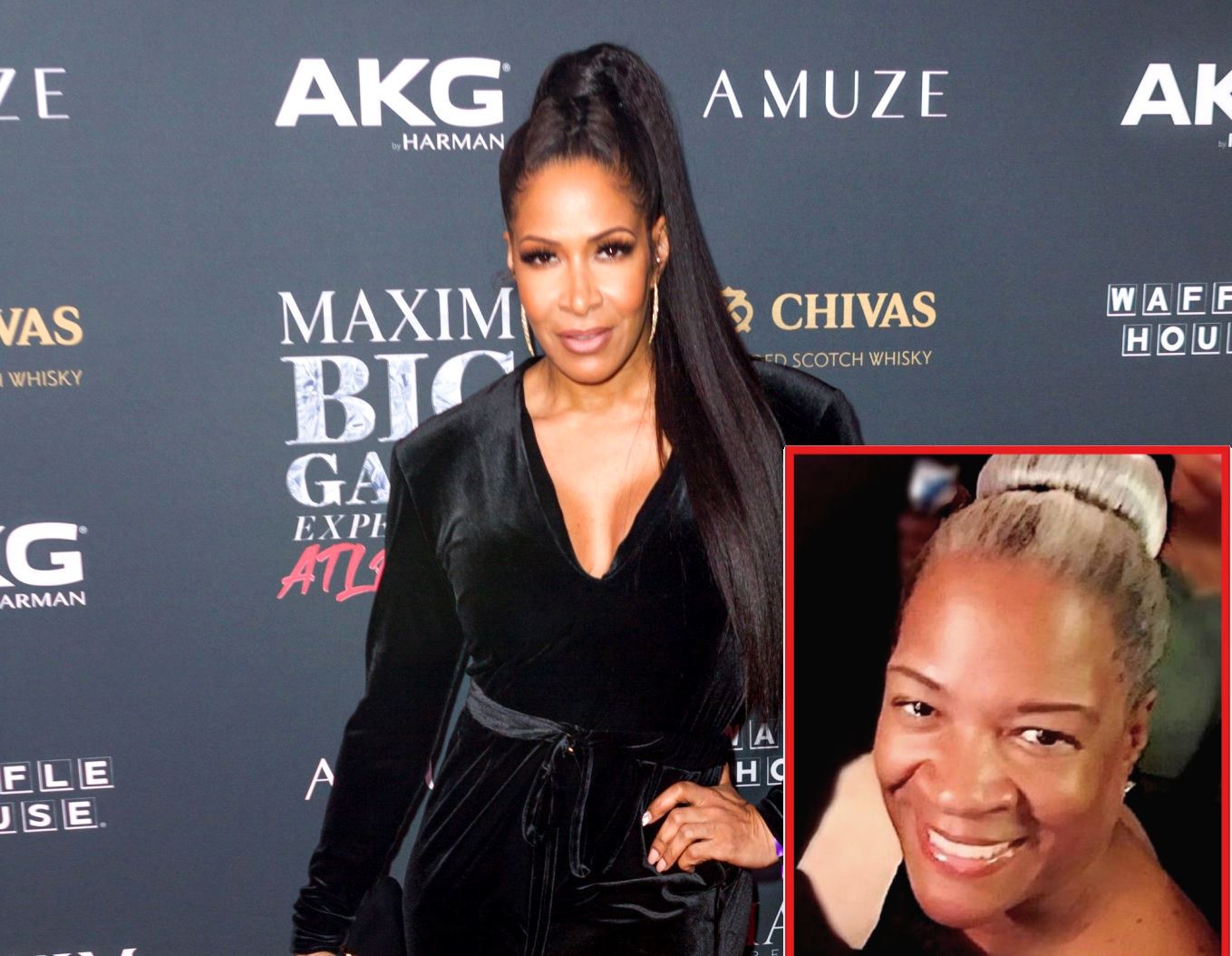 Posting the news to her Instagram on Wednesday, Shereé revealed that her mother, 77, has been missing since March.

“We all know that prayers can move mountains!!!” Shereé wrote, adding how she was “hesitant” to speak out because she is “pretty private when it comes to my family.”

Shereé shared how her mother is known to take “personal vacations” without letting the family know and they “respect that side of her,” but this is the “longest” she has gone without reaching out to family or friends.

“I ask that everyone pray for my mother’s safe return home. And I know that our family will be internally grateful,” she wrote.

According to Sandy Springs police, Sheree’s mother has been missing since March 23 after last seen going to the bank, the Atlanta Journal Constitution reported.

Her mother was last seen wearing gray pants and a black shirt and driving a gray 2009 Honda Accord with Georgia tag RMZ5773, and was reported as having no known medical issues.

The worrisome news comes just after Sheree celebrated her mother for International Women’s Day, posting loving pictures with her family.