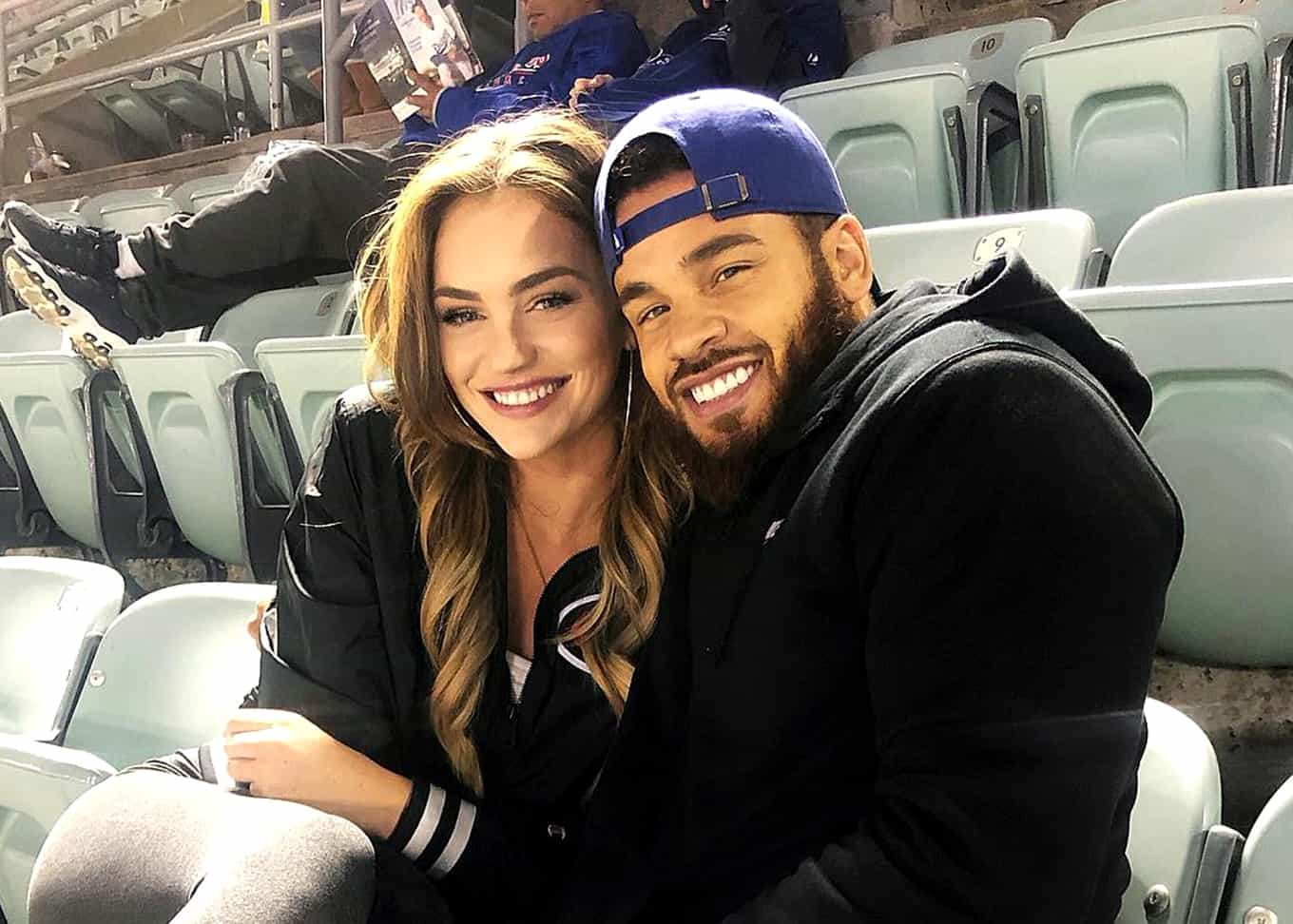 Cory Wharton is reacting to MTV’s firing of Taylor Selfridge over past racist comments on social media.

The Teen Mom OG star shared his thoughts on MTV letting go of Taylor, noting how upset he is by the decision, although he hasn’t yet severed his own ties with the network.

According to screenshots of the past statements, Taylor tweeted things like, “We have to greet everyone at work but sometimes I won’t greet the Black people because they scare me,” and, “My uncle is dating an Asian. Aunt Ping please make me sushi.” 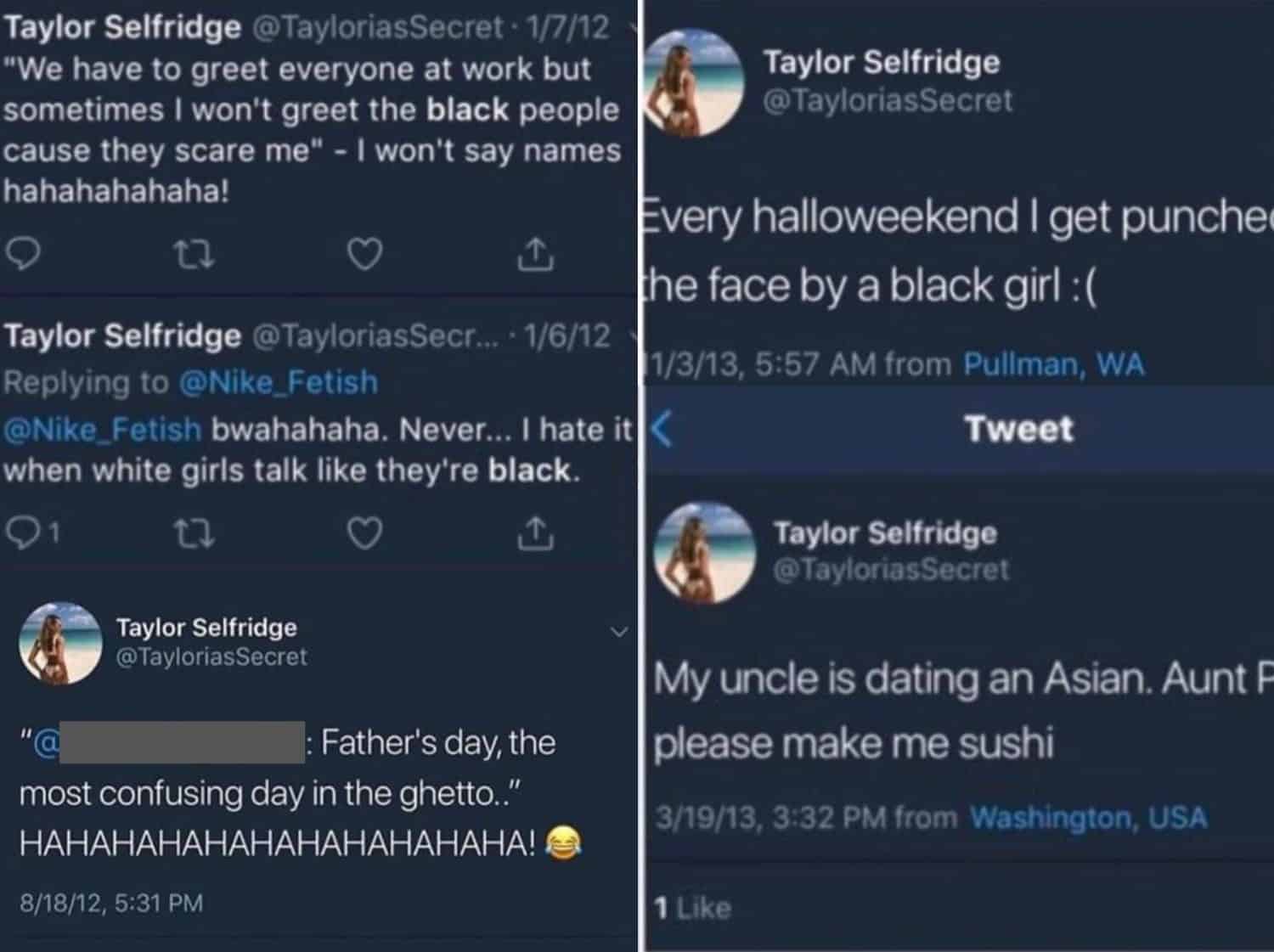 Although Cory is upset by the news, he revealed he’ll be staying with the network for the time being.

“One of my favorite athletes of all-time is Kobe Bryant and one of his favorite philosophies is ‘Control what you can control.’ What I can’t control, though, is the decisions that MTV as a company has made,” he told E! News on June 10. “I have not parted ways with MTV. That needs to be understood. I’ve learned that burning bridges is never the solution. Even though I have no ill-will against MTV, I am disappointed and saddened by their decision.”

Cory and Taylor’s special Teen Mom OG at Home: Cory and Taylor’s Baby Special was supposed to air on Monday, but when Taylor’s past comments resurfaced, the network aired an episode of Catfish instead.

Cory shared how there will be other avenues for fans to view their family’s story, as the pair are working independently to produce their own YouTube channel.

“As all of you know, narrative is a very powerful tool. I feel like the narrative that you want about me should be accurate. It should be true, and it should be from me,” he shared. “This is why I am putting all of my time, energy and effort into my YouTube channel. That’s where you’ll get an inside look at my family as we build our life together.”

In addition to Cory’s reaction, a source also told E! News that “many were surprised at MTV’s decision” since “the network has been aware of her tweets from 8 years ago but have continued to rehire her.”

The source shared that Taylor “regrets those messages” and “knows they are wrong,” insisting that’s not who Taylor is today.

“She’s constantly working at educating herself, being better and becoming an ally,” the source stated, adding how now, Cory and Taylor are just “focused on being the best parents to their daughter, Mila.”